Manitobans overwhelmingly support Prince Harry and Meghan Markle coming to Canada after stepping back from Royal duties — but only if it doesn’t affect their taxes.

Manitobans overwhelmingly support Prince Harry and Meghan Markle coming to Canada after stepping back from Royal duties — but only if it doesn’t affect their taxes.

Polling firm Leger found that three out of four Manitobans supported the couple stepping away from the British Royal Family and possibly residing in Canada. When asked if they would still support the Royals living in Canada should citizens have to foot the bill for security requirements, that number dropped to 19 per cent of those surveyed.

The poll, which was conducted on behalf of the Winnipeg Free Press, was taken by 800 randomly-selected Manitobans aged 18 and over between Feb. 7 and 17.

“At that point, Manitobans get a little crustier with respect to their enthusiasm of the royals coming to spend a bunch of time in Canada,” Leger executive vice president Andrew Enns said.

After it was announced in January that the couple would be stepping away from royal duties and working to become financially independent, they began to split their time between the U.K. and Canada, leading to some speculating they would move here permanently.

Enns noted the drop in support was most significant among the mid-tier age group – Manitobans aged 35 to 54 – and suggested this was likely due to the group containing the most taxpayers among the tiers polled.

“Then we see the big drop there, and I said to myself, while the drop’s across all age groups, it is interesting that the biggest taxpayer population that we probably have in our survey, that 35 to 54-year-old, they’re the ones that are already a little bit cautious about their support for the royals moving to Canada,” he said.

Women polled slightly higher than men when asked if they would oppose the Royals staying in Canada should it come with tax costs, something Enns called “a bit of a puzzler.”

“There’s something that’s a little bit more off-putting for females in Manitoba on the whole notion of taxpayers needing to kick in for their security detail here in Canada,” he said.

Concerns have been brewing about the possibility of a tax increase since the news was announced that the Royal couple would be spending more time in Canada. The Canadian Taxpayers Federation delivered a petition with over 80,000 signatures to Prime Minister Justin Trudeau demanding he “ensure taxpayers’ money isn’t used to support Harry and Meghan.”

“It’s a simple thing,” said Todd Mackay, the Prairie director for the group.

“They’ve made a choice for their family, and good on them, hopefully it turns out well for them,” he said, “But this is a very wealthy couple, they’ve got lots of different choices they could be making in this case, and Canadian taxpayers can’t be the ones paying for those choices.

“So welcome here, we’d love to have you as neighbours, you seem like great folks, but you’ve got to cover your own bills.”

Trudeau has yet to comment definitively on whether or not Canadians will have to pay into security measures should the couple choose to stay.

Recently-retired Manitoba chief of protocol Dwight MacAulay spent much of his career organizing royal visits to Canada. He said security detail for official royal visits is typically organized by the RCMP and, should the couple come to Winnipeg, the Winnipeg Police Service.

He said while Canada is responsible for providing security detail to members of the royal family during official visits, he could not say what security would look like should Harry and Meghan stay, as their situation was relatively unique.

“I think everybody is thrilled to think that they’re moving to Canada– with respect to the security issue, that’s really a whole new dynamic.” Retired – Manitoba chief of protocol Dwight MacAulay

“I think everybody is thrilled to think that they’re moving to Canada – with respect to the security issue, that’s really a whole new dynamic,” he said.

MacAulay noted that despite the couple’s decision to step back, it was important to keep in mind that Prince Harry remains attached to the royal family.

“No matter what happens in his life, he will always be that, and whenever a member of the royal family is here, Canada does provide security for them,” he said.

“Regardless, it will have to end with them being safe and secure.”

Royals' act of self-care should be applauded

Harry and Meghan should pay own costs: NDP MP

Prince Harry hopes for calmer future, but not much chance

Prince Harry: 'No other option' but to cut royal ties 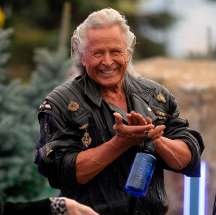 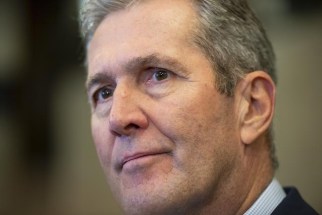 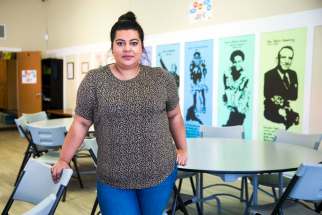 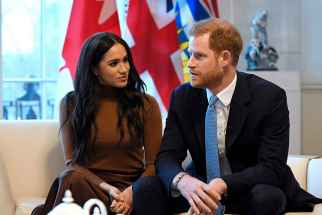 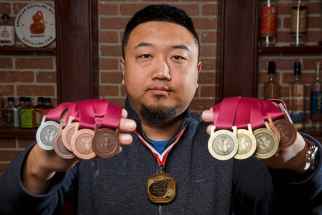 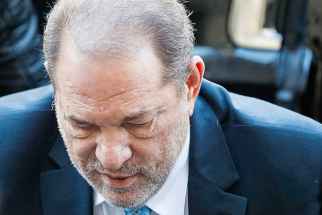 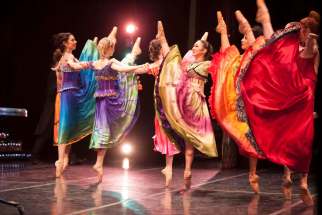 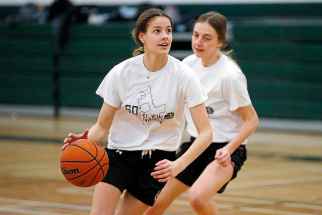 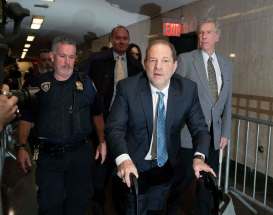