“In comparison, First Nations have been in the same situation.”

Barring any bureaucratic hurdles, a doctor paid by Cuba could arrive this year at Gambler First Nation, which sits near the point Highway 16 crosses into Saskatchewan.

Daniels is aware some might object to Canadians offering help from a communist country.

“We just want to be focused on our health outcomes; we don’t want to get into the governance of any other country,” he said Friday.

The SCO, which represents 34 First Nations in Manitoba, has been meeting with senior Cuban officials and touring medical facilities.

Why does Cuba send its doctors abroad?

OTTAWA — Cuba has long sent its doctors and nurses to developing countries, as a means of boosting its image, including the ability of a communist country to provide quality care for cheap.

Generally, the host country pays the doctor’s room and board, while the Cuban state continues to pay their regular salary, as well as a stipend in local currency.

OTTAWA — Cuba has long sent its doctors and nurses to developing countries, as a means of boosting its image, including the ability of a communist country to provide quality care for cheap.

Generally, the host country pays the doctor’s room and board, while the Cuban state continues to pay their regular salary, as well as a stipend in local currency.

The country says its Integrated Health Program has sent more than 600,000 staff abroad since 1960. As of 2015, there were 50,000 specialists, more than half of them doctors, working in 67 countries, according to state statistics.

The American government has been critical of the scheme, saying it undermines local medical systems. USAID, in particular, claims participating doctors are underpaid and posted to dangerous locations.

The Cuban government has rejected those charges, and argues it is supporting vulnerable people in countries destabilized by colonialism.

Some of the doctors working abroad have used the opportunity to claim asylum.

Currently, the federal department Indigenous Services Canada runs nursing stations on reserves, and pays to fly and bus patients needing surgeries to places such as Winnipeg.

The SCO is among First Nations groups that are trying to gradually take over how health services are offered, so they can employ more locals and offer care more culturally appropriate. For example: involving family members more in rehabilitation and treatment.

The World Health Organization had hailed Cuba’s medical system for its effectiveness in treating patients, and resolving medical issues early on.

“What we’re looking for is best practices around the world, and looking for a way in which we can get a really good return on our investment,” said Daniels, who was joined this week by First Nations officials from Manitoba and Alberta.

He was impressed by the Caribbean nation’s emphasis on prevention. He said the holistic approach to health care is more akin to First Nations traditions than Manitoba’s current system.

Daniels was joined by a chief from northern Manitoba, as well as the chairperson of the organization that co-ordinates health care between officials from reserves, the province and Ottawa.

Currently, there are talks to bring one doctor to the Gambler reserve, and possibly others.

Daniels didn’t anticipate difficulties in securing permission for Cuban doctors to enter Canada. “What we need is Canada to recognize First Nations sovereignty and jurisdiction,” he said.

The SCO mentioned the trip to federal officials ahead of time, and Daniels said he met with the Canadian ambassador in Cuba. The office of ISC Minister Marc Miller said it would look over any formal request, but generally supports Indigenous self-determination.

First Nations often face discrimination in Manitoba’s health-care system, Daniels said, and they want to feel empowered instead of being seen as a burden.

“In Canada, we’re the original owners of the land, and we’re in the most marginalized situation — and that is because of government policy. So we have to look at where does it work, for health,” he said.

“We have an impending crisis when it comes to health care in Manitoba overall.” 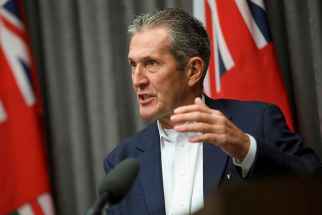 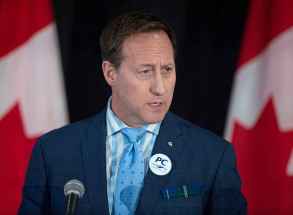 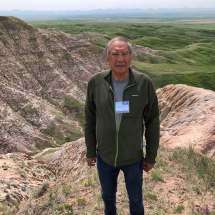 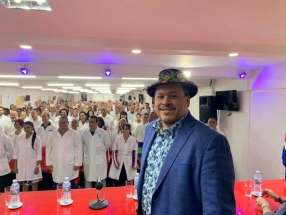 Travellers are wary of coronavirus, but ordinary illnesses are more likely to ruin your trip 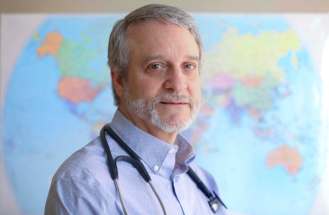 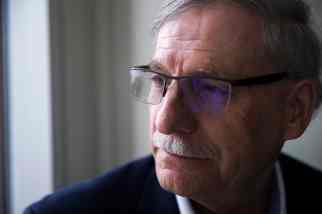 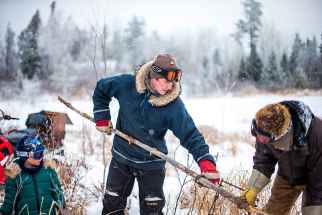 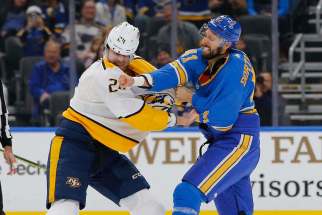 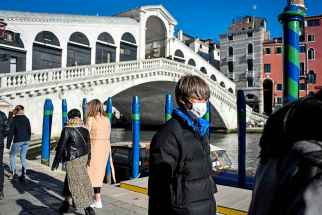