And the travel industry at large is bracing for major revenue losses as international movement stalls in the name of public safety.

Some students at Kelvin and Grant Park high schools had planned to spend their spring break week in Italy and China, respectively, this year on unsponsored student trips. Government travel advisories issued as a result of the global spread of COVID-19 have re-routed their trips, Radean Carter, senior information officer for the Winnipeg School Division, said Wednesday.

Lessons from SARS are being ignored

Virus spurs pragmatic shoppers to stock up on basics

During the school year some students travel on curriculum trips sponsored by — and subject to cancellation by — the division. As well, some travel on unsponsored trips co-ordinated by students, parents and teachers, Carter said.

The division hasn’t scheduled any sponsored trips leaving North America, but the students embarking on unsponsored international trips are closely monitoring government-issued updates as the novel coronavirus spreads across the globe.

In a statement, Manitoba Education Minister Kelvin Goertzen told the Free Press that “ultimately, it is up to parents and their children to decide what is right for them with the best information available,” and directed parents to refer to the Public Health Agency of Canada for updates.

“We are encouraging parents and students… to stay in contact with the travel agencies and stay on top of what alerts are coming up. If it gets to the point where they have to cancel them, they’d have to talk the travel agents.” – Radean Carter, senior information officer for the Winnipeg School Division

Stacey Ashley, communications officer for the division, said in an email that Oak Park students had been planning a trip to Thailand, while Fort Richmond students had an itinerary that included Italy. The trips, slated for March departure dates, were cancelled out of an abundance of caution, she said.

While no cancellations have been made in the River East Transcona school division, senior communications co-ordinator Amanda Gaudes said in a statement Thursday that school trips have been re-routed as necessary based on the direction of the Public Health Authority and travel advisories.

Representatives for the St. James Assiniboia and Seven Oaks school divisions told the Free Press Wednesday that school trips scheduled within their divisions remain unaffected by travel advisories thus far, though officials are monitoring the situation.

“We are encouraging parents and students… to stay in contact with the travel agencies and stay on top of what alerts are coming up,” Carter said. “If it gets to the point where they have to cancel them, they’d have to talk the travel agents.”

The Louis Riel school division did not respond to Free Press requests for comment.

EF Tours, a travel company that operates many such school trips out of Manitoba, posted a statement to its website this week reassuring travellers that it will not send groups to destinations deemed unsafe by government authorities, adding that it plans to “implement measures that extend beyond those recommendations” as the need arises.

Travellers around the world have seen their plans interrupted by the virus.

According to the Global Business Travel Association, the coronavirus could cost the industry $47 billion per month, while the International Air Transport Association is predicting almost $30 billion in lost flight sales, Bloomberg reported Tuesday.

The cruise industry has also taken a hit recently, as passengers aboard ships such as Carnival Corp.’s Diamond Princess were quarantined after cases of the virus were confirmed onboard.

Brian Salerno, senior vice president of maritime policy for the Cruise Line Industry Association, said Wednesday that about 10 per cent of its business has halted operations due to current travel warnings.

“Safe to say it’s down,” said Salerno, reflecting on the current decline.

Salerno said different cruise lines are responding in their own ways, but on a whole, the industry has been turning away would-be passengers who have recently been in regions affected by the virus, or in contact with others that may have been affected, resulting in a significant dip in business.

“It’s going to have an effect, there’s no question,” Salerno said. “If you put people and their health first, that sometimes comes at a cost.”

Despite the heavy hits seen in the global tourism and travel industries, Salerno remains optimistic that cruises and travel will come out all right in the end.

“We’re highly confident we’ll get through this,” he said. “Things will get back to normal.”

With files from Bloomberg 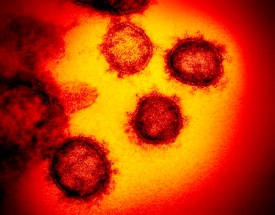 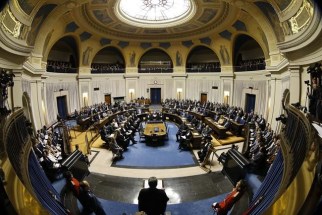 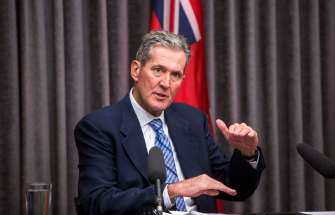 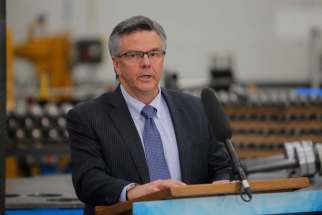 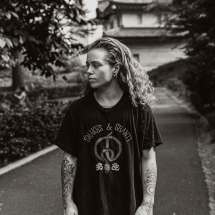 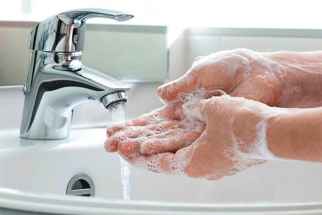 Shots heard ’round the world: stacked Brier finest in its 91 years 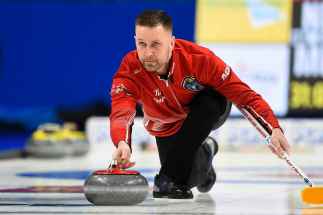 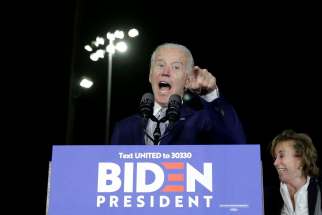