Fears over the potential spread of coronavirus have put the Winnipeg Jets locker room on lockdown for the foreseeable future.

Fears over the potential spread of coronavirus have put the Winnipeg Jets locker room on lockdown for the foreseeable future.

The National Hockey League has suggested teams consider limiting access to players and staff for health reasons. At this point, there is no sweeping mandate, meaning decisions will be up to teams. The Jets and several other clubs have elected to take precautions.

That means no pre- or post-game media interviews in the Jets’ room or one-on-one chats, as has always been the case; instead, skaters will be brought into a separate area and seated behind a podium at a distance to take group questions from the scribes who cover them.

“Obviously it’s completely out of our control. I feel like more people die from the flu every year, so I think maybe it’s a little bit too precautionary,” Jets defenceman Nathan Beaulieu said following the team’s optional morning skate.

“But it’s nothing we can control. It’s something that’s out there that people are extremely aware of. People are just a little more educated about the situation. It’s completely out our hands, can’t worry about stuff like that you can’t control.”

Players admitted the issue is on their minds as they head down the stretch of the regular season.

“I haven’t heard of any cases around here. I guess it’s more when we start travelling it will be in your mind a little bit. Try not to worry about that too much.”

“I think it’s concern just for everyone’s general well-being worldwide,” he said. “Obviously if you can implement steps that are going to make everyone a little safer…. I think the biggest thing is you just want to do everything to make sure as many people can stay healthy as possible.”

Jets coach Paul Maurice, who has been lineup-juggling all season long because of an endless parade of hobbled players, is keeping his fingers crossed now that most of the injured have returned.

“I let all the smart people tell me what we’re doing. Really it’s not an area I understand or have any expertise in. I don’t have anything to add in what we should be doing. There’s a bunch of people in the league and the players’ association that are monitoring this so closely and trying to be very proactive with it. We will adhere to whatever standards they ask of us,” he said.

“The thing NHL teams have dealt with are real runs of influenza in their room. You get six or seven guys with the flu. I think every time something like that happens in the league we learn something about how to do it better, and that becomes part of your standard procedure…. All the things that they add stay as part of the protocol. So they work really hard at keeping the room as clean as we possibly can and a healthy environment.”

The number of novel coronavirus cases in North America is still relatively small, with 69 in Canada as of Sunday evening and close to 600 in the United States. The numbers are much more significant worldwide, especially in China (where it began) and Italy, the hardest-hit European country. Overall, more than 110,000 cases and nearly 4,000 deaths have been reported.

“Obviously it’s a general concern for the public for how fast it’s spreading and how many areas it’s hitting. I think as players, the only thing you can really do is control your well-being, wash your hands and do all the right things. Our staff does a great job of making sure we’re doing that and making things accessible for us,” said Jets defenceman Dylan DeMelo.

“At the end of the day it’s not really our call in regards to all this stuff, rescheduling games or whatever it may be. I know over in Italy in that (soccer) league there they’re playing games without any fans. At the end of the day, for us sports have to come second to those health needs and we have to look out for the public.” 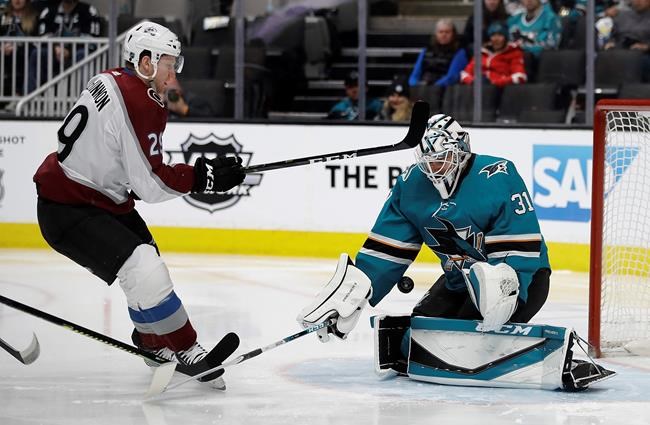 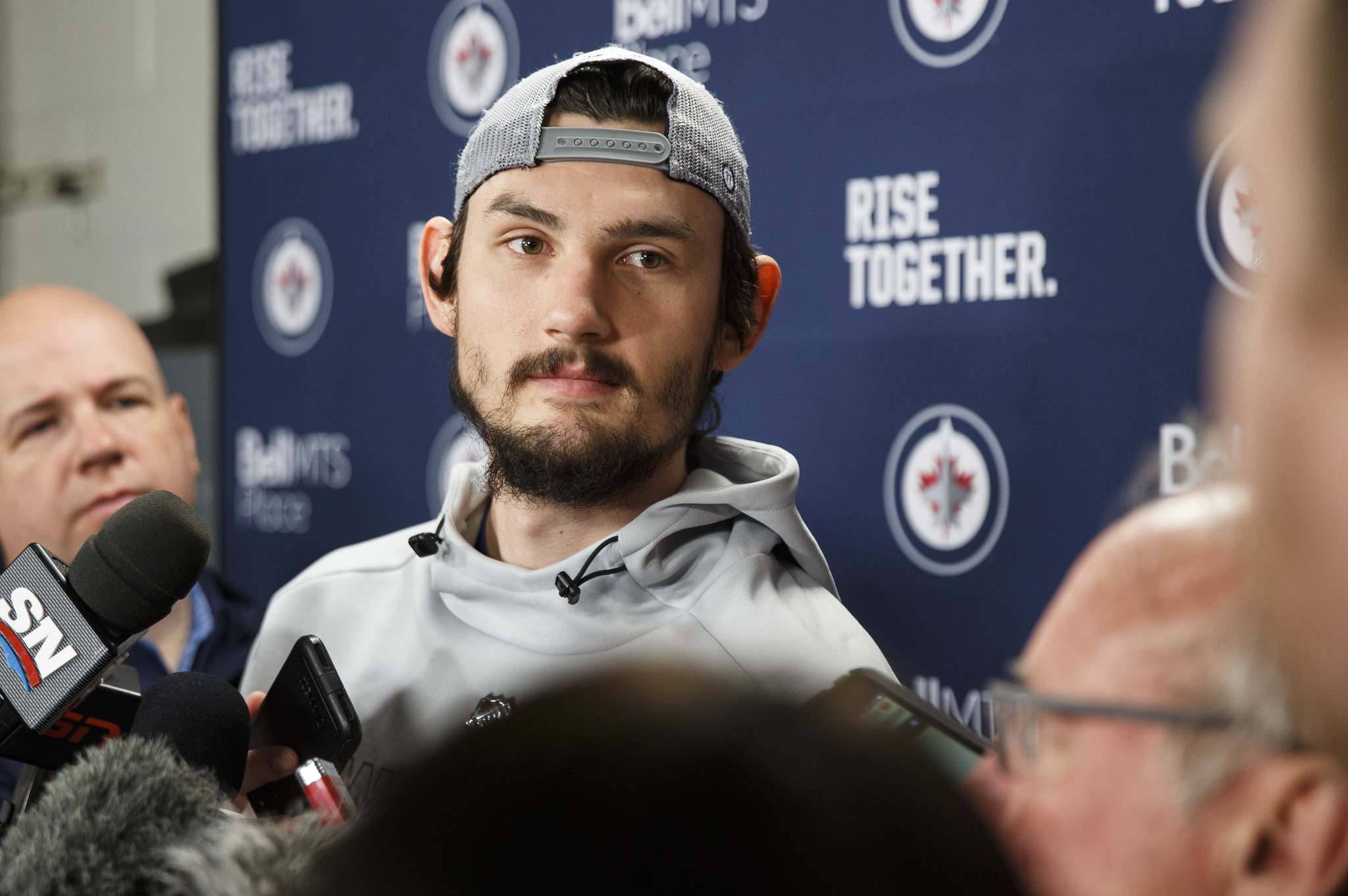