It was a day that Manitobans knew was coming, but that didn't make it any easier for the premier, the chief public health officer or anyone else closely watching the COVID-19 pandemic unfold.

It was a day that Manitobans knew was coming, but that didn’t make it any easier for the premier, the chief public health officer or anyone else closely watching the COVID-19 pandemic unfold.

The reduction in the allowable size of public gatherings in Manitoba takes effect at 12:01 a.m. on Monday. It applies to any indoor or outdoor place or premises.

The reduction in the allowable size of public gatherings in Manitoba takes effect at 12:01 a.m. on Monday. It applies to any indoor or outdoor place or premises.

This includes places of worship, gatherings and family events such as weddings and funerals.

The order does not apply to a facility where health care or social services are provided including child-care centres and homeless shelters. Retail businesses, including grocery or food stores, shopping centres, pharmacies or gas stations, must ensure separation of one to two metres between patrons assembling in the business, said Dr. Brent Roussin, Manitoba’s chief public health officer.

Public transportation facilities have to ensure that people are reasonably able to maintain a separation of one to two metres.

The order does not affect other workplaces and businesses, where existing social distancing guidelines should be followed, he said.

As Manitobans face layoffs resulting from the COVID-19 response, the province is relaxing the rules so employees aren’t considered “terminated” after being laid off for eight weeks or more in a 16-week period.

Finance Minister Scott Fielding said Friday that the exemption to employment standards legislation applies to Manitobans laid off after March 1, is temporary, and applies to situations where employees will eventually be rehired once the COVID-19 crisis has subsided and economic activity picks up again.

Under the exemption, any period of layoff occurring after March 1 won’t be counted toward the period after which a temporary layoff would become a permanent termination with the worker entitled to wages in lieu of notice.

That gives employers more time to recall laid off workers and avoids workers from being permanently let go, said Fielding. He said the exemption was done in consultation with representatives of both employer and labour organizations.

Dr. Brent Roussin delivered the grim news Friday morning that the province recorded its first coronavirus-related death — a Winnipeg woman in her 60s who had been in intensive care.

At a news conference an hour earlier, an emotional Premier Brian Pallister talked about his personal experience with depression as he announced a mental health initiative to help Manitobans through the crisis.

Roussin, while announcing three new coronavirus cases (bringing the total to 39), told Manitobans that it’s now time to limit gatherings to a maximum of 10 people.

By early afternoon, the province had installed highway checkpoints along its borders with Saskatchewan and Ontario to inform travellers about public health measures to slow the spread of the virus.

For Manitobans, frightening pandemic scenarios from around the world became a harsh new reality on Friday.

“It’s a tragic loss,” said Roussin, who has been updating Manitobans daily on the COVID-19 front for several weeks. “It’s a Manitoban that we lost, and our hearts go out to their friends and family.

“But this is our time to act now. To stay home if you can, practice good social distancing, wash your hands… all Manitobans have a role to limit days like this.”

While the province ramps up safety measures, employees who continue to provide essential services or work on the front lines are carrying on. For some, it’s a sense of duty, for others, such as bus drivers, it’s a work-day filled with dread.

“Now every cough and sneeze is almost more threatening than someone shouting ‘fire!’ in a crowded theatre,” one transit driver said.

As of 9:30 a.m. Friday, there were no new hospital admissions of coronavirus patients. The woman who died had been the sole COVID-19 patient in hospital at the time.

Roussin said the new measure to limit public gatherings — inside or outdoors — to 10 had been in the works for some time and was not decided in reaction to the death.

“It didn’t play a role in our decision, as we were creating this order prior to knowledge of this tragedy,” he said.

The government, in an attempt to help Manitobans cope with the anxiety caused by COVID-19, announced that further online mental-health supports would be available in a couple of weeks.

In announcing the measure, Pallister opened up about issues in his own life.

“I’ve faced up to the challenges of depression at various times in my life, never so bad as when my mom passed away a few years ago,” he revealed.

He noted that nearly one in three Manitobans will deal with a mental-health issue at some point in their lives.

“Manitobans have the chance to save a life,” he said. “Follow the instructions and directions that are protecting yourself right now. Follow them diligently, and you can not only protect yourself and those you love… but you can protect others, as well.”

Roussin said Manitoba has been getting out ahead of the pandemic by closing schools and significantly limiting crowd sizes before there was any sustained community transmission of the disease. As of Friday morning, he said, all positive cases in Manitoba could either be linked to travel or to people who subsequently were in contact with infected returning travellers.

As soon as someone tests positive for COVID-19 that person’s contacts are traced, and measures are taken to make sure anyone at risk of infection is tested and directed to self-isolate, Roussin said.

While he would not discuss details related to any individual testing positive for the coronavirus, Roussin said more information would be shared with the public in instances where health authorities had difficulty reaching those affected.

The virus is spread only through symptomatic individuals after prolonged, close contact, he said. In the event that a health-care worker tested positive, for example, people in close contact with them would be notified.

“Not everyone in that facility needs to be contacted,” he said.

Manitoba Health will soon be reporting the numbers of people who’ve tested positive as well as those who’ve recovered, he said. 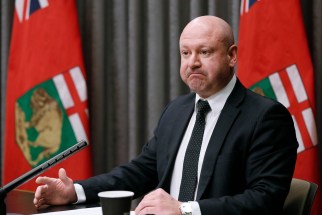 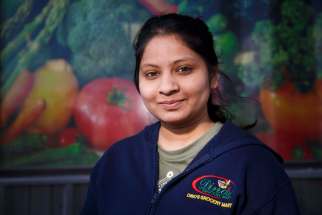 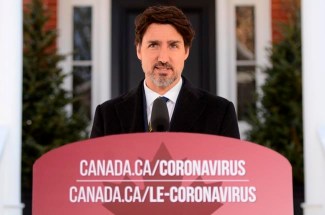 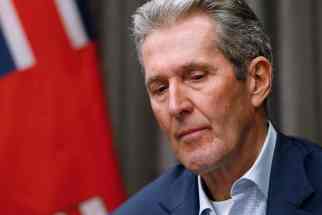 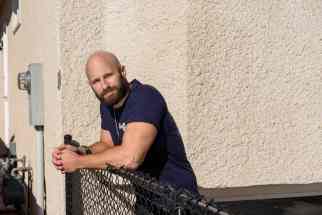 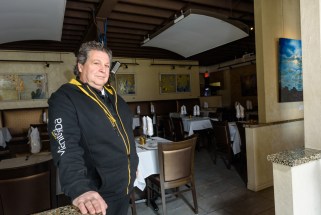 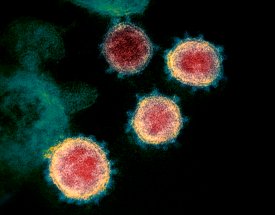 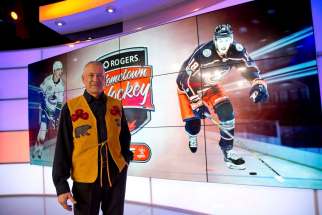 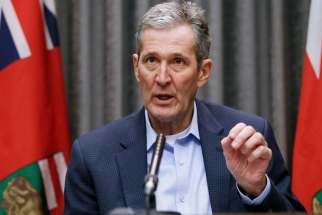 Dispatches from the front