Children and families seeking to stay entertained while taking a break from working and learning at home need not look further than neighbourhood windows.

Children and families seeking to stay entertained while taking a break from working and learning at home need not look further than neighbourhood windows.

The Great Winnipeg Bear Hunt, a new initiative sparked by Sheilah Restall, is encouraging communities to stay connected by setting up teddy bears on local windowsills to give children something to visually hunt for while on social-distance-observing walks.

“I have a one-year-old and a three-year-old of my own that I need to figure out how to keep entertained. This is just something that really spoke to me, something that’s so easy for everyone to take part in, and it will keep everyone happy and entertained and still give us the sense of community,” Restall said in an interview Monday.

The idea behind the project is simple: Winnipeg residents place a teddy bear or stuffed animal on their windowsill; families, in turn, take their children out to “hunt” for the toys around their neighbourhood.

The Great Winnipeg Bear Hunt kicked off in earnest late last week. By the time Restall and her three-year-old went for a bear hunt Sunday, there were already teddies to spot. In the past several days, the Facebook group has been flooded with photos of bears propped up in windows in every Winnipeg neighbourhood, Restall said.

Stephanie Chipilski has two in one of her windows: one big white teddy with a pink bow, and a smaller polar bear keeping it company. She’s adorned the window with a guitar and flowers to fill out the display.

“I just thought it was such a simple way to do something to say ‘Hi’ in the neighbourhood,” Chipilski said Monday.

“For the people who are looking for it, it’s a really great, fun way to rediscover the streets in your own little nook. And if you’re somebody who is already out and about all the time, it kind of is a nice change to see something up in a window.”

Chipilski, who has been working from home often the past couple weeks, said she’s seen at least one neighbour wave to her through the window display, and expects to see more as the hunt grows.

“Spring is a time where you go out and you’re doing yardwork and you get to say hello to your neighbours, but right now, everybody is in fluctuation. So even if we’re not outside all the time or we’re supposed to stand far away from each other, it’s kind of a nice way to say hi or just start the change of the season off with a nice little game,” she said.

Restall is behind a number of Winnipeg community projects, including the recent One Neighbourhood program, and said she small initiatives such as this act as reminders.

“One of the things that’s absolutely amazing about Winnipeg is the fact that we are one community,” Restall said. “We can be complete strangers, but you know if something happens there’s going to be someone who can reach out and help you and it’s just what makes Winnipeg amazing.

“By doing this type of stuff it sort of helps show everyone how amazing they all are.” 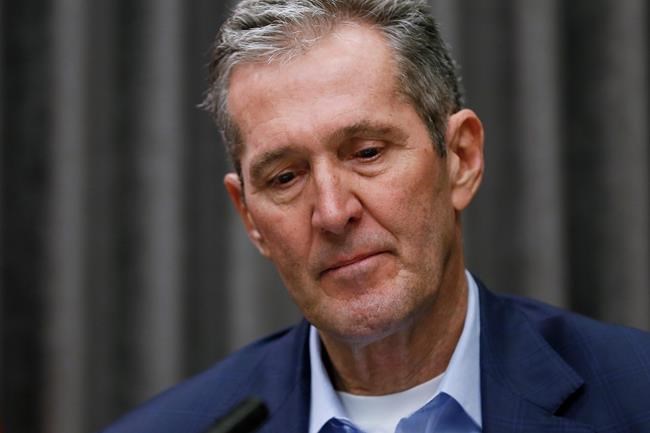 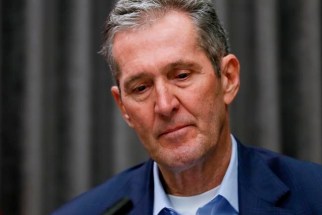 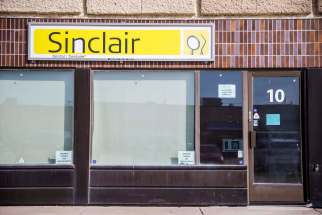 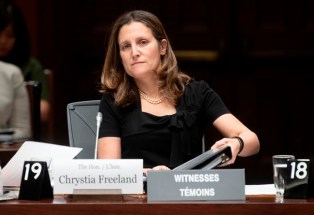 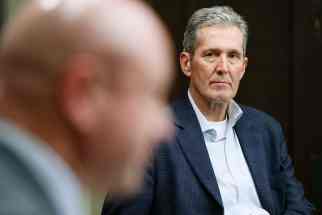 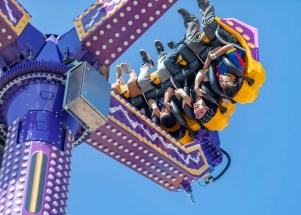 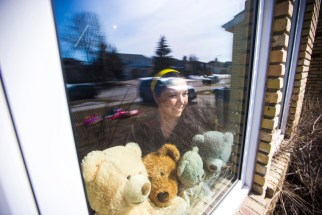 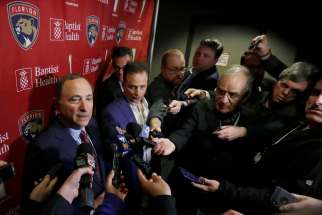 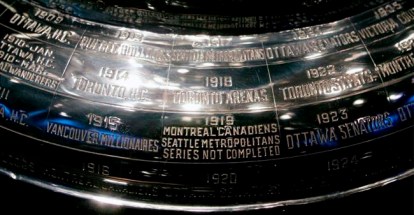