A judge has ordered the long-beleaguered Parker lands project be brought before the City of Winnipeg’s standing policy committee “without delay.”

A judge has ordered the long-beleaguered Parker lands project be brought before the City of Winnipeg’s standing policy committee “without delay.”

The ongoing novel coronavirus pandemic, however, leaves a big question mark hanging over when that might be.

“Many people in Winnipeg are in isolation because of the COVID-19 pandemic, and generally speaking, business is not being conducted as usual,” Manitoba Court of Queen’s Bench Justice Candace Grammond wrote in a 29-page decision released Monday.

“Under normal circumstances, I would have imposed a deadline or a time frame by which the meeting must take place, but it is not appropriate to do so in the current climate.”

Last summer, Grammond found Winnipeg and its city centre community committee were in contempt of an earlier order when it failed to properly consider developer Andrew Marquess’ secondary plan for the Fulton Grove project on the Parker lands property during a public meeting the previous fall.

Marquess wants to develop the 1,900-unit project on 47 acres west of Pembina Highway and south of CN Rail’s River line.

In her decision Monday, Grammond rejected a motion by the city to reverse her contempt finding, ruling it had no merit.

“I am not satisfied that I should exercise my discretion to set aside the contempt finding,” the judge said. “There are no exceptional circumstances such as compelling new evidence or argument, and there is no other basis upon which to overturn the contempt finding.”

Marquess had urged Grammond to fine the city $2.5 million, arguing it had multiple opportunities to “purge” or remedy the contempt, but made no effort to do so.

Grammond ordered the city pay Marquess’ court costs, but declined to impose a fine, ruling taxpayers should not bear the financial burden.

“There is no support in the case law for the amount of the fine requested by the applicants, and this case is not so extraordinary that a precedent should be set,” Grammond said. “Taking all factors into account, and in accordance with the case law, I have determined that the respondents need not pay a fine to obtain compliance and to restore the court’s authority.”

Marquess’ lawyer, Dave Hill, said he was “somewhat disappointed” in the result.

A “significant fine” would deliver a message to the city’s senior planners “that you can’t just flout or disregard a court order,” Hill said.

“(A fine would) tell these planners that you can’t just sit back in your ivory towers and make decisions and advice the city centre community committee to do something a certain way which was totally contrary to the court order.”

Coun. Brian Mayes (St. Vital), who chairs the property and development committee, said he believed appealing the original contempt ruling was the right move. Now that the judge has released her decision, it is time to move ahead on the approval process, he said.

“Whenever we’re next meeting… it’s time to get this thing moving… I just feel this has been hanging over the city.” 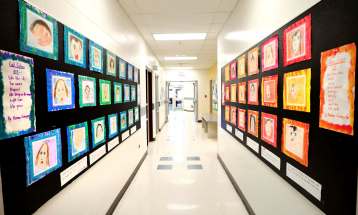 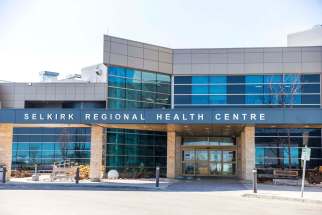 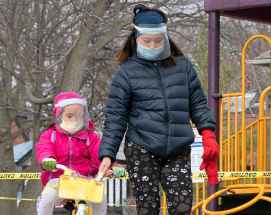 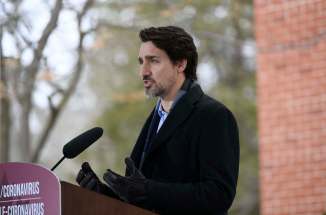 Laugh scored by Blake Wheeler, assisted by Jamie Benn; time of the fun… 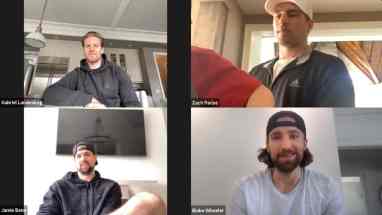 Every day is now casual Friday, so embrace it 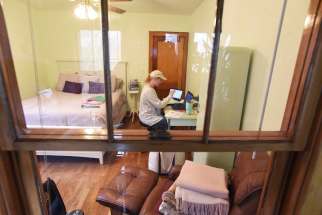 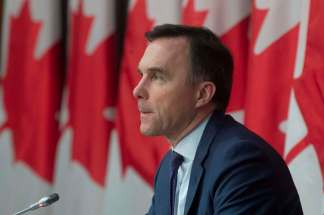 Laugh scored by Blake Wheeler, assisted by Jamie Benn; time of the fun… Every day is now casual Friday, so embrace it