Get those clubs out of storage, folks. Manitoba golf courses are expecting to open in the coming weeks, providing an outlet for cooped-up locals desperately looking for a way to get their competitive juices flowing.

Get those clubs out of storage, folks. Manitoba golf courses are expecting to open in the coming weeks, providing an outlet for cooped-up locals desperately looking for a way to get their competitive juices flowing.

The COVID-19 pandemic has wreaked havoc on leagues and games around the globe, in addition to shutting down fitness facilities. Golf appears to be in a prime position to offer a sporty salvation of sorts while still observing safety measures.

“We expect as things progress that will be the first rollback and we’ll be able to open up the golf course, and take dozens and dozens of new initiatives and precautions to make sure people are social distancing,” said Jeff Scott, general managedr and COO at Southwood Golf and Country Club.

“We’re in a pretty advantageous position to be able to provide people with some recreation and maintain social distancing. It works out perfectly. You’re outside, you have lots of room.”–Jeff Scott, Southwood

Scott revealed there have been ongoing talks with the province about getting the all-clear as soon as gatherings of up to 50 people are once again permitted. Right now, the number of people is 10, both indoors and outside. That measure, first put in place March 30, was recently extended to April 28, but Scott and others believe that will soon be relaxed.

“It should line up with the golf courses opening at the end of April,” Scott predicted. “We’re in a pretty advantageous position to be able to provide people with some recreation and maintain social distancing. It works out perfectly. You’re outside, you have lots of room.

“Walmart and the grocery stores have arrows on the aisles. A golf course is one big arrow that you have to follow a certain path.”

Across Canada, provinces appear to be taking different approaches. Some courses have opened this week in British Columbia under strict protocols, while petitions are ongoing in Alberta requesting health officials allow for similar moves in that province. Ontario and Quebec have also ordered they remain closed, for now.

South of the border, golf has been deemed an essential service in Arizona, and many other states have opened them up. The same goes for some European countries such as Austria.

Aaron Cockerill was supposed to be teeing it up today in Kuala Lumpur, the latest stop for the globetrotting Manitoba golfer. Instead, Cockerill is back at his family home in Stony Mountain because of the pandemic, unsure if his rookie season on the European Tour will resume.

"Weird, weird times," the 27-year-old Cockerill told the Free Press. "It's disappointing, obviously. I was on a nice little run."

Cockerill earned his full-time playing card last November after finishing among the top 25 in the final event of the Challenge Tour, the main feeder to the prestigious European Tour, is home to some of the world's best golfers. It was a huge development for the University of Idaho grad who spent three years plugging away on the Mackenzie Tour — PGA Tour Canada before heading overseas.

Bigger events in 29 different countries. Much bigger prize money. And the chance to really solidify himself as the next big thing from the Keystone Province. The sky was the limit.

Manitoba is ahead of the curve when it comes to fighting the spread of COVID-19, which has led to discussions this week about pulling back some of the restrictions in place.

“Comparatively speaking, compared to other sports played in close quarters, golf could benefit from having 150 or 200 acres outside. There’s some natural social distancing associated with golf,” said Derek Ingram, the Winnipeg-based head coach of Canada’s amateur men’s golf team.

“And from a mental-health perspective as well, it’s a great sport for that.”

Indeed, many have been trying to find ways to get out of the house for some fresh air and exercise, whether it’s through walks, runs or bike rides. Golf, for those inclined, could provide another valuable resource.

“That would be fantastic and that’s what I’m hoping for. I think it’s one sport where you can get away with it,” said Aaron Cockerill, Manitoba’s top pro who is back home with his rookie season on the European Tour currently on hold.

Scott said they and other courses will take all kinds of additional safety measures, including only allowing one person per cart, keeping the clubhouse closed, limiting the number of people on the putting green or driving range, and requiring the pin be left in at all times.

While individual duffers may soon be welcomed back, don’t expect the same for tournament play. Close to home, the Manitoba Open set for mid-August at Southwood is a question mark at this point, along with all events on the Mackenzie Tour — PGA Tour Canada.

“We are in regular communication with the PGA Tour, which is working closely with and taking recommendations from the World Health Organization, the Centers for Disease Control, other international health administrations and various governments, both national and local.

“As we navigate these unprecedented times, it is our hope that we will be able to move forward with the event this year but will only do so if the situation is safe for the community and the players,” said tournament executive director Adam Boge.

“This is a fluid situation that is being monitored daily, and we have made no decisions at this time.”

Unlike the European and PGA Tours, there is no big television contract in place with the Mackenzie Tour. Spectators and the related revenue play a big part, along with sponsorships.

The little-known Outlaw Tour is the only one going right now in North America, involving about 100 players competing in weekly events in Arizona. Cockerill previously played a few events, in which competitors pony up about $1,000 each, with the organizers taking a big cut and leaving the rest as prize money.

”I know a lot of the guys playing. It’s essentially just organized gambling,” said Cockerill. The PGA Tour is hoping to resume at some point this summer without fans, while Cockerill hopes his European events also come back by September.

Ingram was down at the PGA’s Players Championship in Florida, watching Canadians Corey Conners and Mackenzie Hughes, when the sports world came to a screeching halt last month. The plug was pulled after the first round of the four-day tournament, which occurred the same day the NHL and NBA halted play.

“I just had an eerie feeling things weren’t going to go well. You didn’t know if was going to be for a day, a week, a month,” said Ingram. Prior to that, he had been in Tokyo for several days doing a site visit along with other members of the Canadian Olympic Committee in advance of the 2020 Summer Games, which have now been postponed until 2021.

“At the time, we were wondering what was going to happen, but with the July timeline, we were still kind of optimistic. But then things went sideways quickly,” said Ingram, who works with numerous Canadian amateur golfers on U.S. scholarships, including three seniors who have now lost the opportunity to finish out their collegiate careers in style. 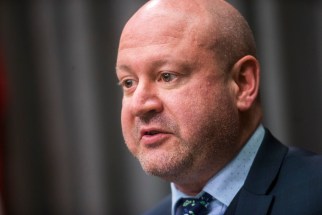 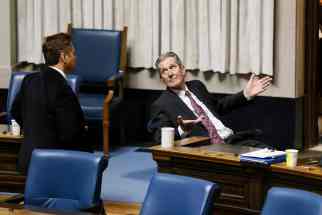 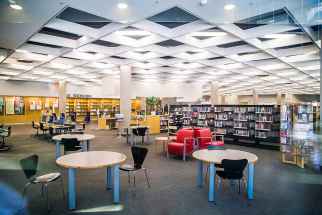 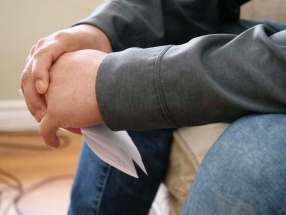 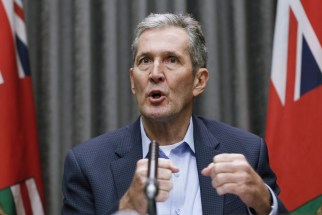 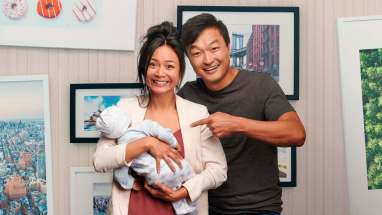 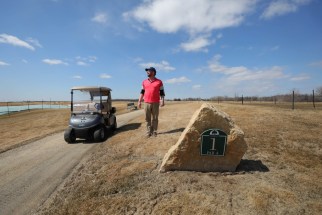 Still no lifeline for struggling businesses

The hopeful season Still no lifeline for struggling businesses