The small publisher who is still standing

A death in the family: passion for journalism born, raised at weeklies

The thirst for coverage of how the COVID-19 pandemic is turning the world upside-down has doubled, even tripled, the audiences of news publishers over the past two months. Readers have turned overwhelmingly to trusted news sources for information on the impact of the deadly virus on their communities.

Skyrocketing demand for your products is supposed to drive revenues in the same direction. Yet the very existence of many news outlets is in question as they deal with falling revenues that have caused layoffs, pay cuts and closures.

In the news business, as in so many areas, the COVID-19 crisis has highlighted and magnified a festering problem — publishers are not paid for content that is widely used in the digital world.

The big search and social platforms sell billions of dollars of advertising, but don’t share it with news publishers who generate content that attracts a lot of eyeballs to those platforms. It’s a bit like a TV network broadcasting a concert by Celine Dion, but not paying for her songs.

It will take action by the federal government to tackle this problem. The COVID-19 experience shows why action needs to be taken now.

Other governments have acted. Australia has announced it will force Google and Facebook to pay for news content, sharing ad revenues with publishers. The Australian government fast-tracked plans to do this because of the collapse in news-media revenue related to COVID-19.

Google and Facebook have some programs to support journalism, but they have always refused to negotiate any kind of comprehensive compensation for the content of news publishers that appears on their platforms.

Canadian daily newspapers have valiantly kept churning out the news over the past decade while watching revenues fall by 50 per cent, to $1.6 billion in 2018. That content often generates the clicks that generate internet ad revenues, which more than quadrupled over the decade, to $7.7 billion. Facebook and Google have gained a chokehold selling ads on their platforms, and account for three-quarters of the online ad market in Canada.

Newspapers have developed significant digital businesses, selling advertising and subscriptions, but the revenues generally fall far short of supporting the robust newsrooms that were traditionally underwritten by print advertising.

In this environment, something had to give eventually. COVID-19 has burst it wide open. In COVID-19 terms, this case has gone from testing positive to requiring attention in the intensive care unit.

The federal government has provided extraordinary short-term measures to support workers and businesses, including the news industry. However, a more lasting, sustainable solution is needed to ensure independent, fact-based journalism is alive and healthy across Canada in the future.

The federal government could mandate a system of royalties in which the internet giants would have to negotiate payments with a coalition of publishers.

A more lasting, sustainable solution is needed to ensure independent, fact-based journalism is alive and healthy across Canada in the future.

This kind of system has long existed in the music industry. It’s why TV stations can’t steal Celine Dion concerts and radio stations have to pay to play songs.

Organizations representing musicians, songwriters and publishers collect royalties on their behalf every time their work is used commercially, from radio stations to bars, restaurants and even gyms. These groups have their own challenges with the internet, and argue digital platforms are reaping massive value from their work without proper compensation.

However, the basic system generates hundreds of millions of dollars for music creators and performers. SOCAN, which represents creators and publishers, reported 2018 royalties of $375 million. That amount would pay for the salaries in all the newsrooms of all the daily newspapers in Canada. And it’s five per cent of internet advertising in the country.

Google and Facebook support some journalism, but the support is limited. Both have announced COVID-19 emergency relief funding. Facebook’s emergency funding paid a maximum of US$5,000 per publication.

In 2018, Google announced the Google News Initiative, a plan to invest US$300 million over three years to fight misinformation and bolster journalism. The American News Media Alliance estimates that in the same year, Google earned US$4.7 billion in the United States through news-related search and Google News.

The Facebook Journalism Project provides assistance such as newsroom training and an accelerator program to help digital publishers develop their businesses. But there is no direct funding of newsrooms. It’s like paying for guitar lessons for musicians, but not paying them to perform.

(Full disclosure: the Winnipeg Free Press has received funding from Facebook as part of its accelerator program and its emergency COVID-19 relief.)

In the COVID-19 crisis, news publishers across the country have proven once again just how important their performance is to informing Canadians. It’s time for the federal government to push Facebook and Google to provide real support for our newsrooms so they can keep doing this vital task.

Bob Cox is publisher of the Winnipeg Free Press and chair of News Media Canada. 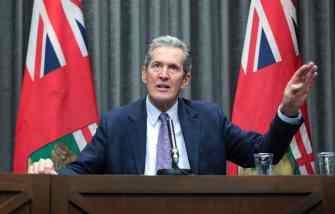 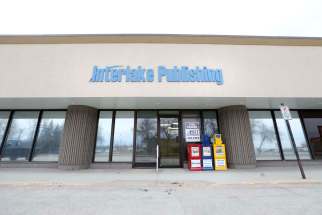 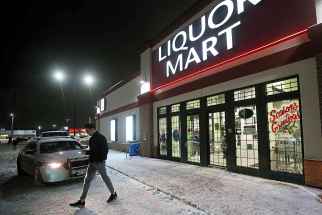 Wage subsidy not quite in nick of time for some 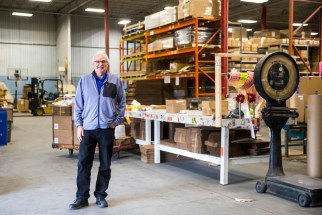 City's silent music venues wondering when, or if, they'll reopen 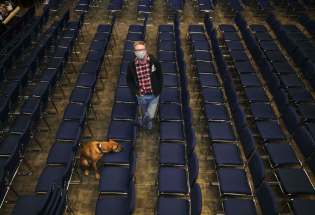 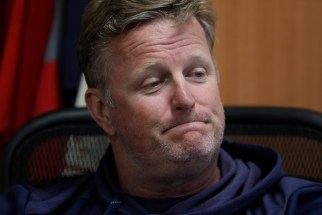 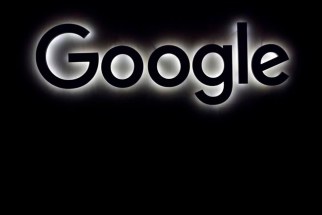 Passing grade, but it’s only mid-term 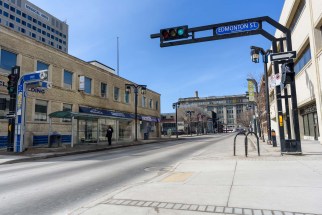 Forney searching for his new normal Passing grade, but it’s only mid-term