The steady drop in the positive test proportion of COVID-19 — the percentage of those tested who are infected — is one of the main reasons Manitoba is starting to open the economy Monday. But there are other indicators public-health officials are monitoring that they still refuse to make public.

The steady drop in the positive test proportion of COVID-19 — the percentage of those tested who are infected — is one of the main reasons Manitoba is starting to open the economy Monday. But there are other indicators public-health officials are monitoring that they still refuse to make public.

The positive test proportion fell to 1.09 per cent Friday, well below the peak of 1.56 per cent on April 5. It has dropped every week since. It’s also far lower than the national average of about seven per cent.

Dr. Brent Roussin, Manitoba’s chief public health officer, said it’s one of the most important metrics his office tracks when monitoring the spread of the disease.

Of 3,061 tests performed over the past seven days, only 16 people tested positive, for a PTP of 0.52 per cent. Since those tested are at higher risk of having the disease (because they’re symptomatic), it’s a strong indication the spread of the virus is under control in Manitoba.

It’s not the only indicator the province looks at when deciding when to start reopening the economy. But it’s a big one. The fact hospitalization numbers have remained extremely low (they’ve been below 10 for three weeks) is also an important indication Manitoba doesn’t have significant community spread. If it did, intensive-care units would be filling up quickly. There have only been two or three ICU patients with COVID-19 most days over the past few weeks, and none since Tuesday.

However, government monitors a much broader set of data when deciding when to ease restrictions further or reinstate controls. And they’re still not making that information public.

Dr. Brent Roussin has been asked repeatedly what factors specifically go into making decisions and he continues to provide vague responses.

Roussin has been asked repeatedly what factors specifically go into making those decisions and he continues to provide vague responses.

For example, one of the metrics public-health officials monitor is the rolling seven-day average of people testing positive who can’t be linked to travel or a known case. Roussin said there has been an average of nine people in that category over the past seven days. But what he refuses to say is what that average would have to be to loosen restrictions further.

We know the decision-making process around loosening restrictions or bringing back controls is not an exact science. Whatever metrics they are monitoring are interdependent and have to be considered as a whole. At some point a judgment call has to be made. However, the public doesn’t know what all those metrics are, nor what the acceptable range is for each. It wasn’t until Roussin was asked by reporters Friday about the seven-day average data that he released some details about it. What else are they monitoring and why isn’t it being shared with the public?

At the very least the province should post all the data it’s monitoring and update it daily so the public can see what Roussin sees. They should also post what the acceptable range is for each indicator to better inform Manitobans.

Reporting daily cases and hospitalization numbers is fine. But it doesn’t give the public any idea how the province plans to move forward. That will become increasingly important as businesses and organizations make decisions about when, or if, to reopen (or whether to operate in the future, at all).

Government has taken drastic action to limit the spread of a deadly and mysterious disease. They’ve forced the closure of businesses, schools, daycares and not-for-profits. It was the right decision. But many have paid a big price for that. People have lost their jobs or had their incomes reduced. Some could lose their homes. We could be headed for the worst economic downturn since the Great Depression.

The least government could do is be completely open and frank with the public about how it plans to reopen the economy, or when it might become necessary to reinstate controls. Vague statements about how officials are monitoring various indicators won’t cut it. The public deserves clear, concrete information. 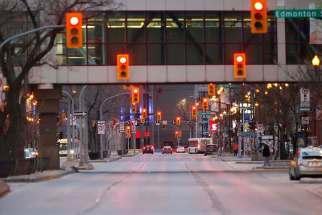 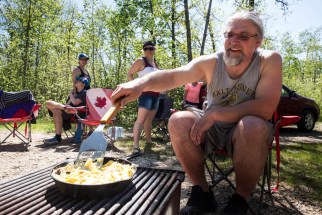 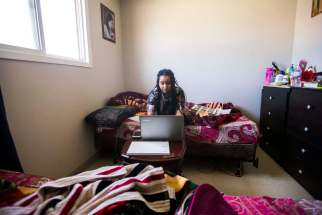 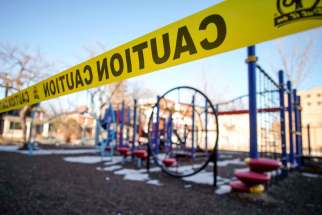 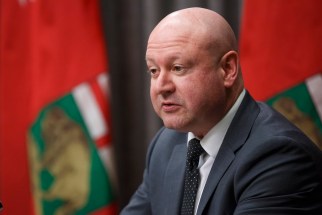 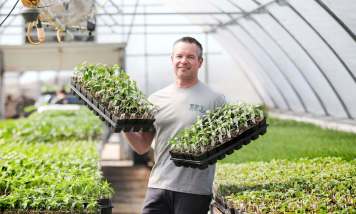 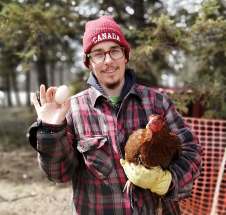 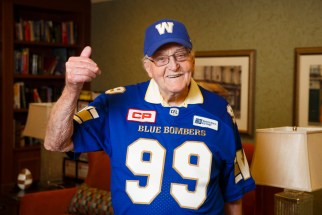 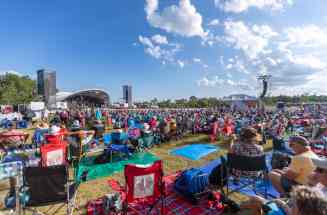 Some school playgrounds will stay closed The need for seed