OTTAWA — Canada’s court-oversight body has found a Manitoba judge was wrong to join her cabinet-minister husband in weighing in on the federal Liberals’ selection of judges.

OTTAWA — Canada’s court-oversight body has found a Manitoba judge was wrong to join her cabinet-minister husband in weighing in on the federal Liberals’ selection of judges.

However, the Canadian Judicial Council will not sanction or remove Manitoba Court of Queen’s Bench Justice Colleen Suche, for what the body deemed to be effectively advising a politician — Suche’s husband, Winnipeg South Centre MP Jim Carr.

Despite the CJC saying it’s “closing the matter,” a transparency group will now ask the federal ethics commissioner to probe what happened, with the CJC suggesting Carr nominated candidates he wasn’t aware of.

It is customary for justice ministers to consult fellow cabinet ministers and judges about appointments to courts.

However, the Globe and Mail reported in February on a leaked 2018 email chain showing Carr, who was at that point a cabinet minister, joined Suche in disagreeing with then-justice minister Jody Wilson-Raybould over the selection of a handful of candidates for Manitoba courts. The pair had suggested an identical list of candidates.

The federal Conservatives asked the CJC to examine whether Suche was acting in a partisan manner; the council had British Columbia’s top judge, Christopher Hinkson, investigate.

“It is Chief Justice Hinkson’s conclusion that, given her husband’s position, the activities of Madam Justice Suche have gone far beyond (solicited) commentary, and entered an area that is beyond the acceptable ambit for a sitting judge,” reads the CJC’s April 28 response to Tory MP Rob Moore, which the body posted online Monday morning.

The letter quotes Suche as saying Carr’s recommendations matched hers, because he “asked for (her) opinion about qualification of candidates because he did not know any of the people in issue.”

Hinkson argued while Suche had tried to avoid perceptions of a conflict of interest, she “ought to have refrained from communication with the executive branch of government on the subject of judicial appointments.”

Suche did not respond to a Monday interview request; Carr was not available Monday.

No one has accused Carr, Suche, nor the Liberals of any criminal wrongdoing.

The CJC also says Manitoba’s Court of Queen’s Bench Chief Justice Glenn Joyal asked Suche after the February news report to refrain from weighing in on judicial applicants while her husband remains in government.

However, the CJC will not sanction Suche nor remove her as judge, which are within the CJC’s powers.

In a written statement, Joyal and Manitoba Court of Appeal Chief Justice Richard Chartier wrote “the impugned conduct on the part of Justice Suche occurred without our authorization,” and the CJC decision “reaffirmed longstanding and important demarcation lines that exist to separate the judiciary and the executive branch.”

The statement did not take issue with judges weighing in on candidates for the bench, when they aren’t married to politicians.

“It raises serious questions about the lack of independence in the political and partisan nature of federal judicial appointments, which everybody should be concerned about,” said the group’s co-founder Duff Conacher.

He’s skeptical of the CJC, as it involved judges overseeing each others’ conduct. “They tend to back off on a lot of these situations, when there really should be a stronger penalty,” Conacher said.

“The independence of the judiciary is a key element in having a democratically-led government,” said Conacher, who was concerned by the CJC statement that Carr passed along suggestions without actually knowing those candidates.

The federal opposition parties would not speak by phone Monday, instead sending statements that criticized Carr, instead of the judiciary.

“It is important that ministers take every step to ensure that impartiality and independence are upheld in government operations. It is clear that Prime Minister Trudeau and Minister Carr failed to do this,” wrote Conservative MP James Bezan, who represents Manitoba’s Interlake.

“It is not acceptable for Liberal cabinet ministers to be discussing appointments with their spouse — regardless of whether that spouse is a sitting judge or not,” he wrote.

“The rebuke by the judicial council against Justice Suche represents another red flag about Liberal interference in the appointment of judges.” 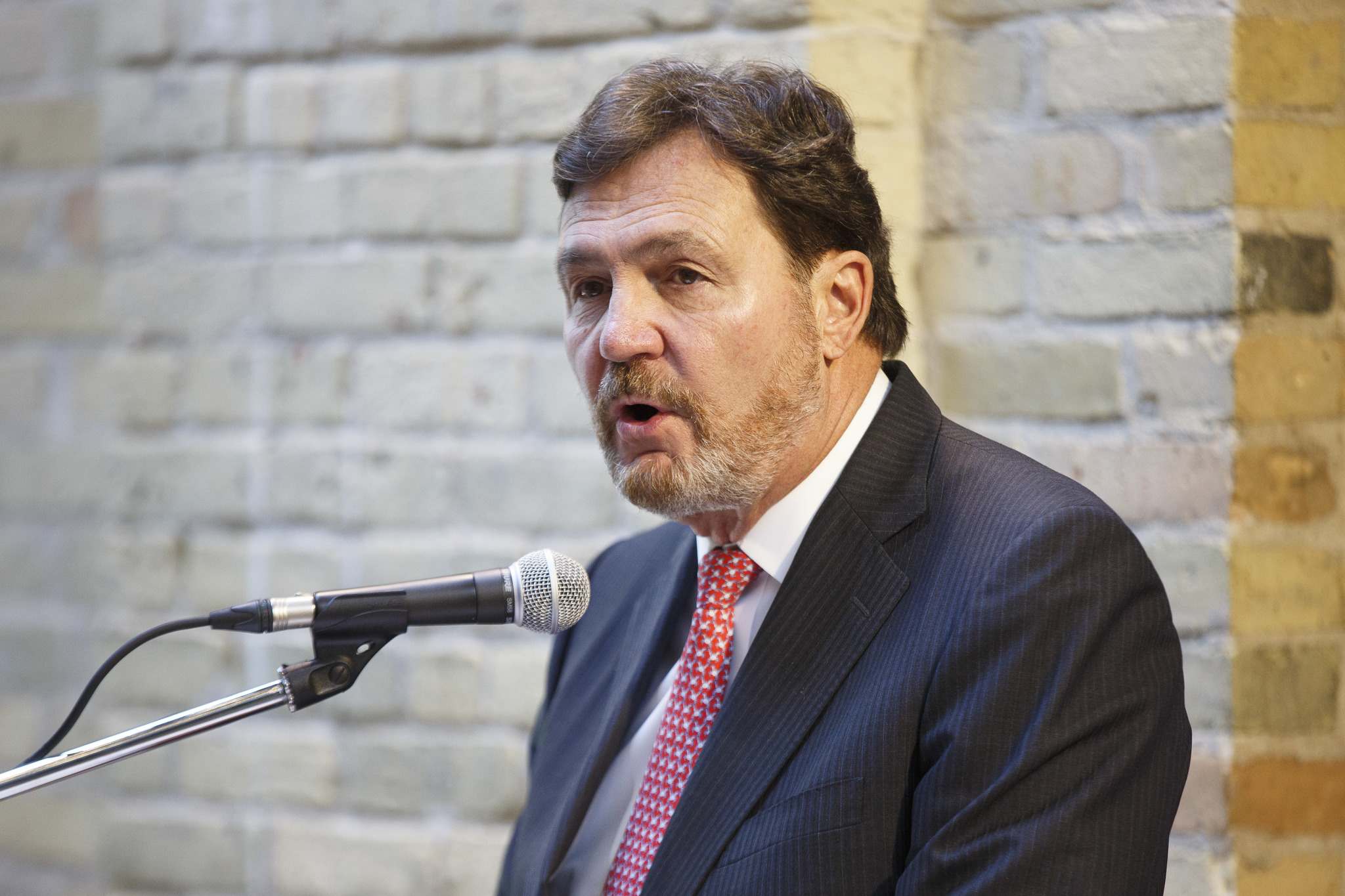 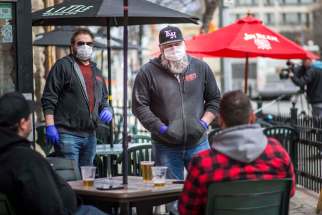 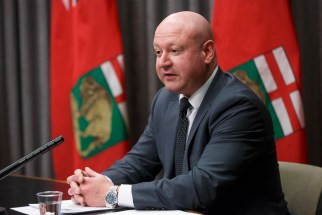 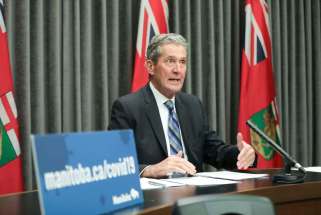 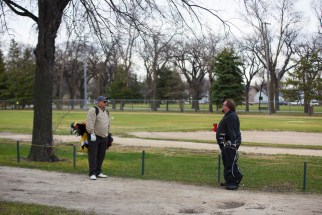 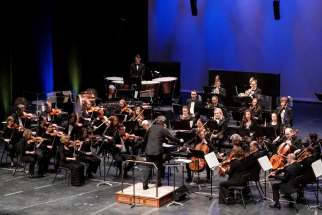 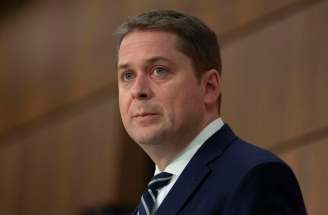 Province to cut workforce costs by 2.2 per cent Fore, score and 18 holes ago…