OTTAWA — The number of working Manitobans dropped by 64,200 in April, bringing the province’s documented number of job losses during the COVID-19 pandemic to 89,500.

OTTAWA — The number of working Manitobans dropped by 64,200 in April, bringing the province’s documented number of job losses during the COVID-19 pandemic to 89,500.

The province has posted the second-lowest decline in employment during the novel coronavirus shutdown, Friday’s monthly labour force survey shows.

March data showed losses in the service sector, which persisted into April, where workplaces that produce goods were hit.

Local experts say the report for this month, expected in mid-June, will be key to showing whether Manitoba’s economy is starting to turn the corner. The province curtailed business activity later than others, and as of Friday had recorded only 284 coronavirus cases.

From mid-February to mid-April, employment in Manitoba dropped 13.5 per cent, compared with 15.7 per cent nationally and a staggering 18.7 per cent in Quebec.

To illustrate the severity, Statistics Canada compared those figures Friday with a 17-month recession that started in 1981, which only caused a 5.4 per cent drop in employment.

The agency had estimated more than one million jobs were lost in March, followed by another two million in April. During that time, 2.5 million people who remained employed recorded working less than half of their normal hours.

That means, compared with February, one-quarter of working Canadians have lost their job or taken a substantial wage hit.

Half of April’s job losses in Manitoba were categorized as temporary during the survey period, which took place April 12 to 18.

Sectors such as construction, manufacturing and fishing were mostly spared in March, which primarily affected the service sector such as hotels and restaurants.

“You’re still seeing a significant drop… which is a big concern, but some businesses have had the ability to forge through,” said Chuck Davidson, president of the Manitoba Chambers of Commerce.

Davidson said Manitoba is among the most economically diversified provinces and typically avoids boom-or-bust cycles. However, it means a decline in numerous industries can create a chain reaction, such as a drop in services, followed by a loss of goods.

Wholesale and retail trade recorded the biggest decline among all sectors in the province last month, Davidson noted.

“The service sectors are really the supply chain, and so that’s where it becomes problematic, the longer this goes on,” he said. “A key part of (recovery) will be restoring that business confidence.”

Health-care and social services are also in decline — likely due to services such as optometry and elective surgeries being curtailed as increased health spending focused on COVID-19.

In April, working-age women were again worse off than men, though the gap between the two narrowed.

“It’s very worrisome, the impact it’s having on youth,” said Lynne Fernandez, a labour economist with the Canadian Centre for Policy Alternatives.

“They already had too-high unemployment. Now, they’re the ones getting clobbered the most by this, and they have less to fall back on.”

Canada’s drop in employment since February has been worse than that of the United States — that includes both unemployment and a decline in the workforce, such as when people give up looking for a job due to the pandemic.

However, economists for the big banks had predicted a larger drop than what was reported Friday, and provinces have started to gradually reopen businesses this month.

“The service sector was the first to take the hit, and it’s probably going to be the first to start recovering,” Fernandez said

She stressed that any economic bounce-back depends on the virus not spreading. 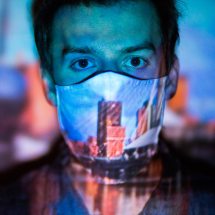 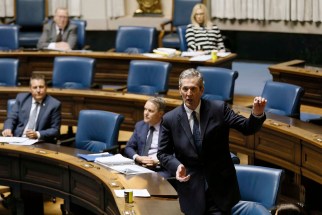 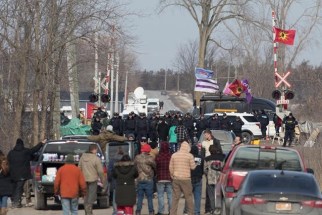 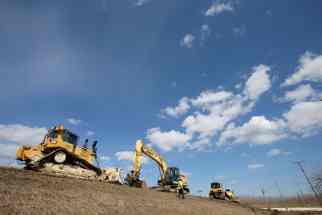 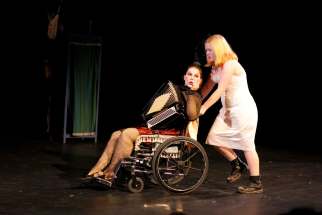 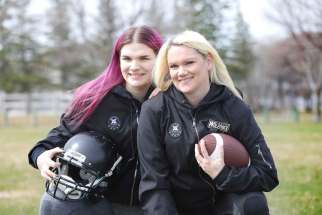 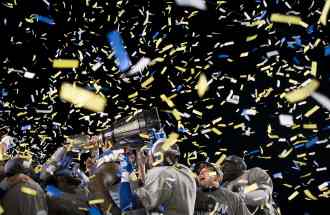