The petition that was circulated in conjunction with the recent Justice 4 Black Lives protest in Winnipeg was not the main focus of the public gathering, but it was newsworthy nonetheless.

The petition that was circulated in conjunction with the recent Justice 4 Black Lives protest in Winnipeg was not the main focus of the public gathering, but it was newsworthy nonetheless.

The principal feature of the petition was a call for the abolition or “defunding” of the Winnipeg Police Service. In a city that often feels — rightly or wrongly — defined by its violent crime, that was a pretty provocative suggestion and one that was likely seen by many Winnipeggers as unrealistic.

But in the two days that followed the Winnipeg protest, something remarkable happened. Defunding the police evolved from a mostly esoteric protest slogan to an idea whose time may have come.

The mayors of both New York and Los Angeles promised over the weekend to make significant cuts in police funding and redirect the money to social services. However, those gestures paled in comparison to what happened in Minneapolis.

On Sunday, nine Minneapolis city councillors voted to “dismantle” their police force in the wake of the George Floyd killing and more than a week of protest that spread across the globe. This super-majority prevents besieged Mayor Jacob Frey, a skeptic of defunding, from vetoing council’s will.

None of the councillors who supported the resolution know yet what will replace the old police force, only that it will be different from what exists today.

The lack of specific detail means that in cities such as Winnipeg, any discussion about defunding — which can involve everything from funding cuts to the abolition of traditional policing — will be initially dominated by skeptics and the disciples of the status quo.

But take note: while the term has not necessarily been a prominent part of the discussion here, Winnipeg has been working for years now to find alternatives to our current approach to policing. And that the Winnipeg Police Service has been heavily involved.

As is the case in so many other urban centres, Winnipeg spends too much on traditional policing and gets too little in terms of results.

As is the case in so many other urban centres, Winnipeg spends too much on traditional policing and gets too little in terms of results.

Minority communities believe police culture is broken and biased. Mayor Brian Bowman and council are concerned that police funding is eclipsing the city’s budget. Meanwhile, others are demanding more policing, not less, to take back the city from criminals.

And then there are police.

Although it is unlikely the WPS would willingly seek its own abolition, its leaders have complained that its officers are being asked to perform duties better handled by social workers and mental-health and addictions counsellors. In general, the WPS believes that up to 60 per cent of the calls it responds to do not involve criminal acts, and could be handled by other services.

That data explains why the city, WPS and more than 30 people with expertise in mental-health and addictions and social services accepted an invitation to participate in the year-long Bloomberg Harvard City Leadership initiative, which is looking for ways to divert hundreds of thousands police calls to other, more appropriate social services.

Although this kind of initiative does not go as far as some activists would like, it does seek one of the primary outcomes of the defunding movement: the removal of police from situations for which they are not trained.

Regardless of your perspective on defunding, we should all be able to agree that there is a serious misalignment between police training, resources and responsibilities.

For far too long, political leaders in pursuit of tough on crime credentials have promised “more boots on the street” and in so doing, ignored the fact that more spending on police does not make for safer communities. Meanwhile, we have tolerated abuses of authority and force by police because we believe, in a city with a reputation for leading the nation in violent crime, they are necessary evils.

We as citizens have watched passively as governments of all levels have ignored the need to provide meaningful support to mental-health and addictions treatment and family services. Instead of matching each social problem with the right people, we dispatch police officers who, like the metaphorical carpenter with a hammer, see every problem as a nail.

However, relieving police of mundane calls for service is only one part of the equation here. If traditional policing is to remain, even in a limited form, we must still address a culture that has failed to fully embrace the principles of de-escalation and racial equality.

In a desperate bid to avoid a serious debate on defunding, the advocates of traditional policing are frantically committing to building a new culture through improved policy and directives. This approach, used repeatedly in the past, is simply not going to satisfy calls for real change. Police all over the world have been asked politely to change their mindset and methods and, in far too many instances, they’ve consistently disappointed.

So, as we prepare to have our own debate on the future of public safety, remember that the defunding debate isn’t just about getting rid of status quo policing. It’s really about whether we have the collective strength and vision to conceive of a new approach to public safety that features a truly modern culture, and matches the right resources with the right problems.

That process will start when we as a community acknowledge that no idea, no matter how outlandish it may seem initially, is off the table. 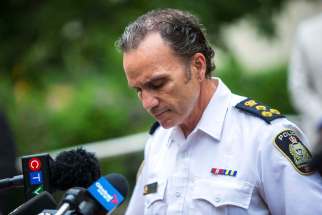 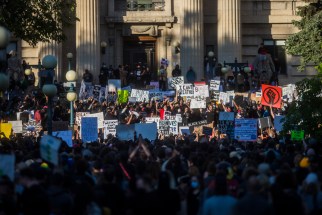 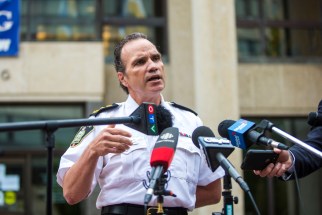 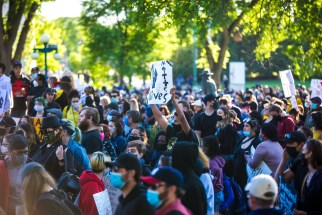 Drive-in movies to be screened at airport 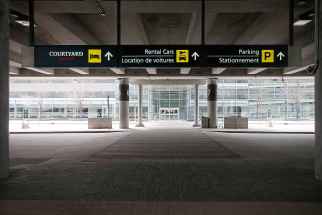 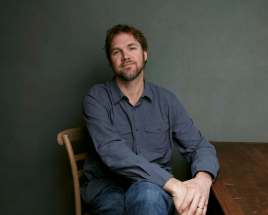 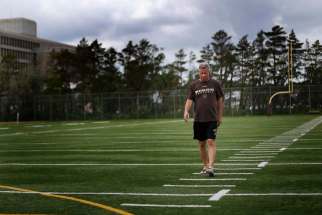 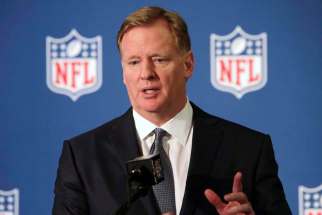