Sunday’s search for a well-known Winnipeg philanthropist missing in Lake Winnipeg turned up nothing, with RCMP search crews returning to shore around 5 p.m. with a promise to resume searching this morning, weather permitting.

Sunday’s search for a well-known Winnipeg philanthropist missing in Lake Winnipeg turned up nothing, with RCMP search crews returning to shore around 5 p.m. with a promise to resume searching this morning, weather permitting.

A fishing boat carrying five men capsized in Lake Winnipeg near Belair on Saturday evening. Three of them — men aged 37, 48 and 65 — were aided to shore by onlookers who also called 911. All three were taken to local hospital.

Saturday evening the search began for the other two occupants of the boat, Nour Ali, 42, and his 73-year-old father, Hamza Ali. Hamza was found, taken to shore and pronounced dead Saturday evening, according to RCMP.

All day Sunday, dozens of people watched as waves crashed ashore just north of Lester Beach, on the east side of the lake. All day they waited, hoping some good news might still come.

As the day’s search came to an end, hope was turning to a desire for closure.

Ali was a friend, a mentor, and a family member to those seeking closure. In some cases, he was even responsible for aiding them in coming to Canada through the refugee process.

Ali came to Canada as a Syrian refugee himself in 2013 after spending a few years in China. As a Syrian Kurd, he became very involved in supporting newcomers from that community, as well as countless others.

Ali was an entrepreneur, but used his business primarily to support communities he served in his volunteer work, says friend Jennifer Chen. Ali created the not-for-profit, Kurdish Initiative for Refugees and co-founded the Manitoba Ethnocultural Council with Chen and several other individuals. Chen describes Ali as one of the most involved members of Winnipeg’s immigrant community.

She recalls meeting Ali in 2016 and being struck immediately by the passion with which Ali worked to help fix problems faced by refugees in Winnipeg. Tears came to Chen’s eyes as she remembered the last time she met with Ali to discuss preparations for multicultural day celebrations at the end of the month.

“He was always ready to lend a hand to whoever needed help,” Chen said.

Most recently, Chen and Ali organized meal deliveries to front-line workers during the pandemic.

“He was that kind of person, that when someone needed him, he wouldn’t ask questions, he wouldn’t hesitate, he would just go and start helping,” Chen said.

She says Ali had a big heart and was ready to welcome anyone. He was curious about all other cultures and embraced differences, recognizing them as strengths.

His family declined to comment at this time, but Ali’s sister, Shler Ali, says when the time is right she will have much to say about both her brother and father.

On Sunday, RCMP officers in two boats conducted a grid search of the area where the accident happened. The search effort on Saturday involved the efforts of EMS, Victoria Beach Fire and Rescue, the Canadian Coast Guard and a military plane.

Dive teams have not been used to this point but will be used to conduct the search going forward as weather permits. 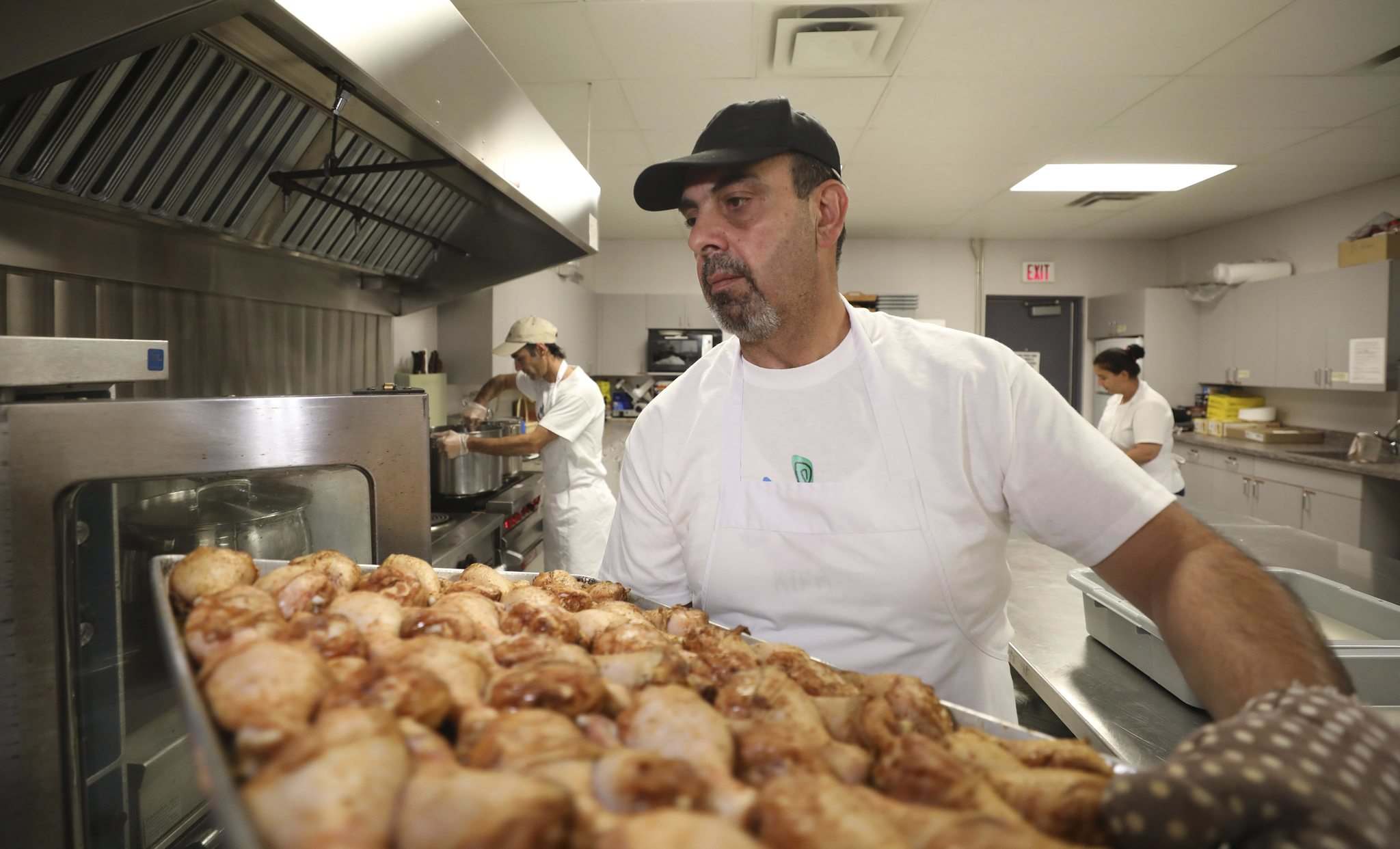 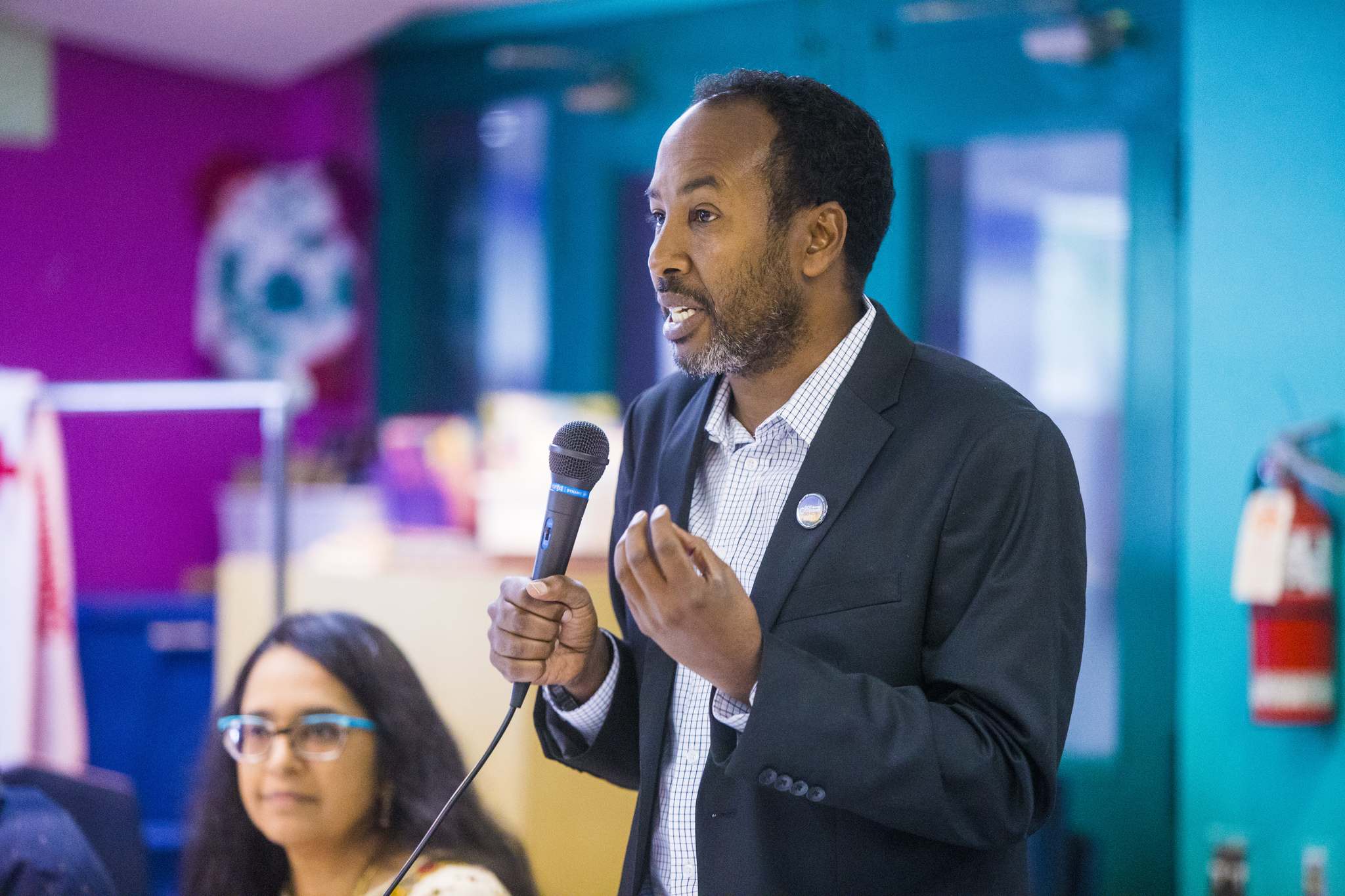 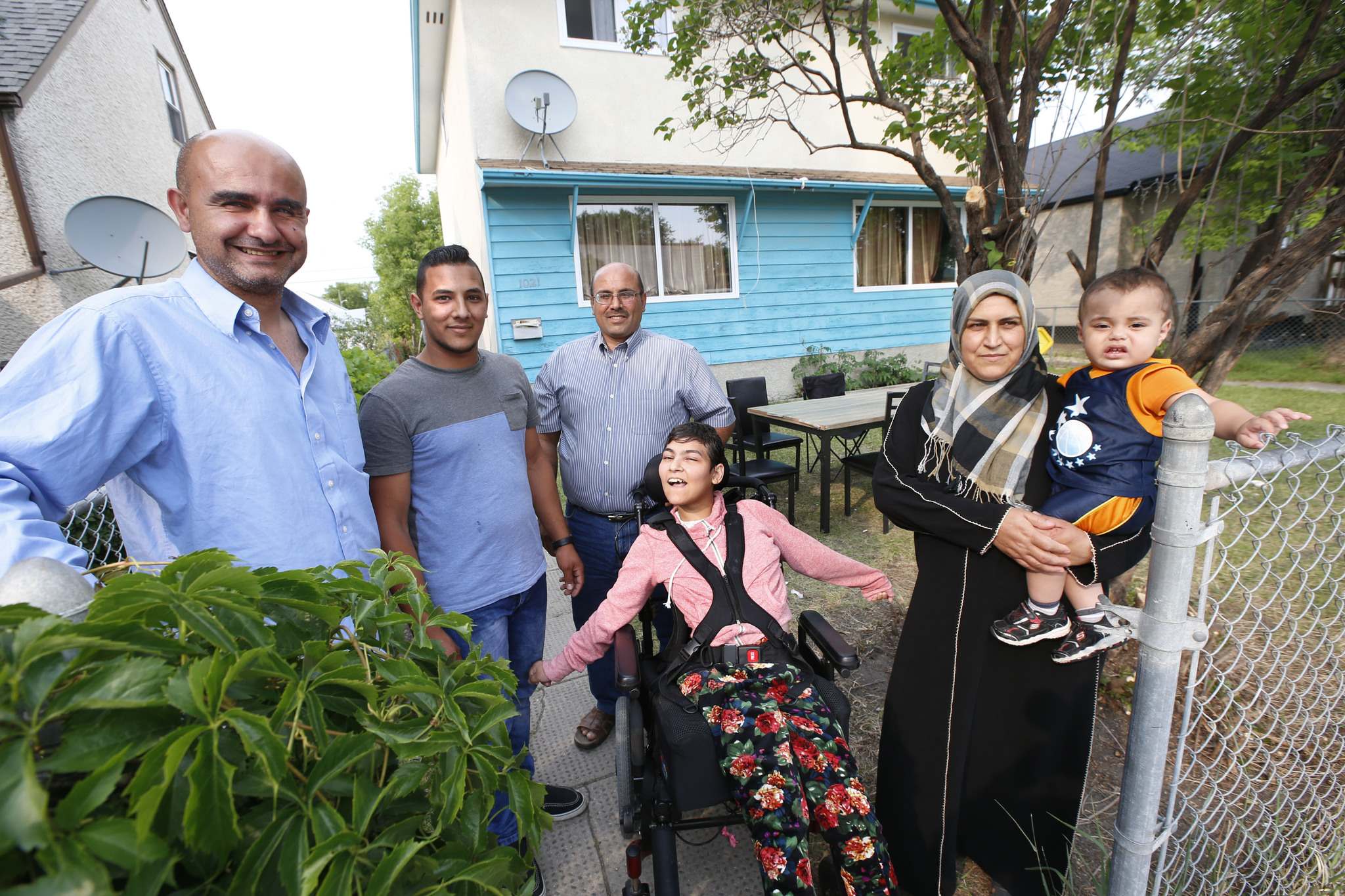 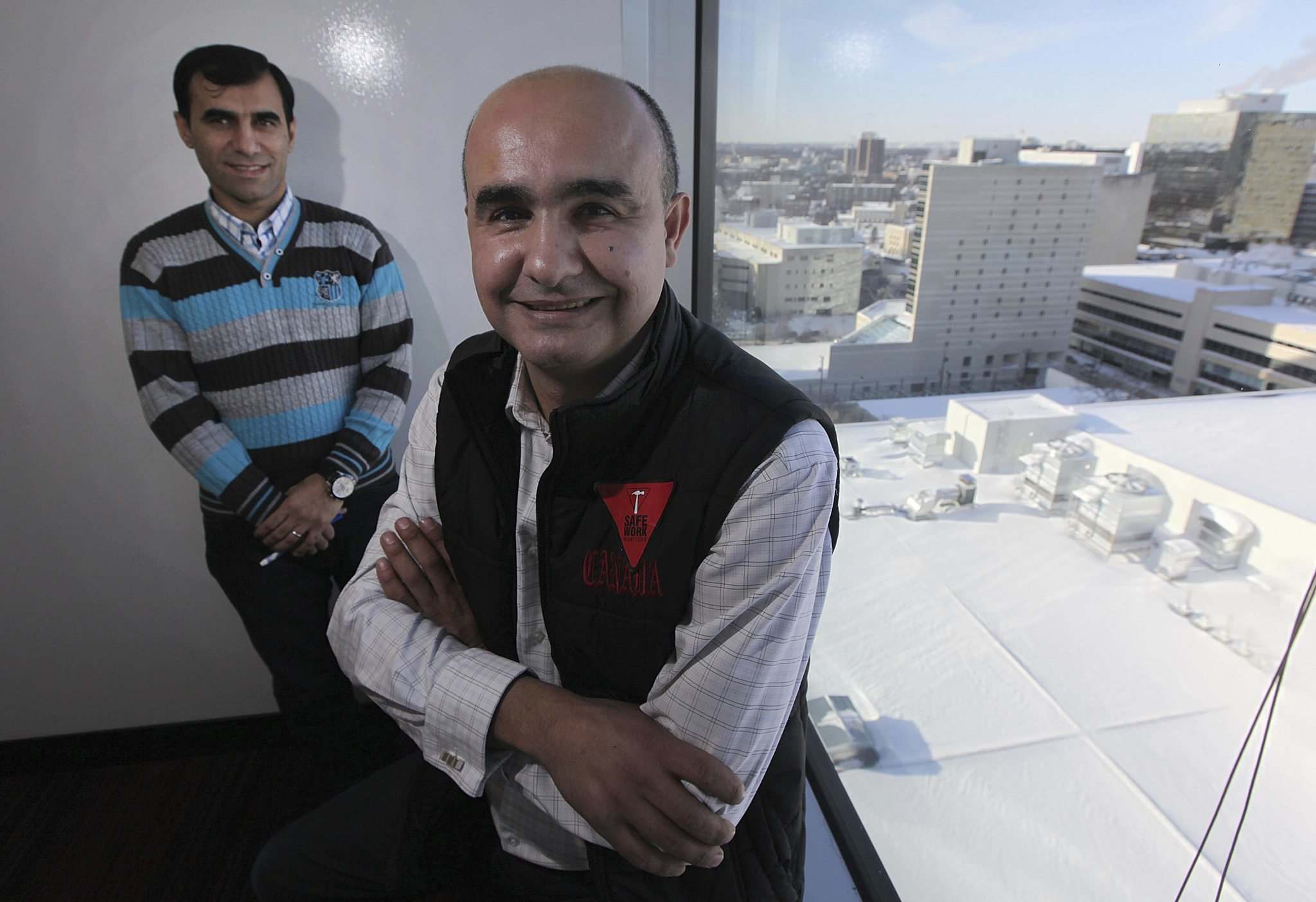 Newcomers give back to be part of Canada's lifeblood 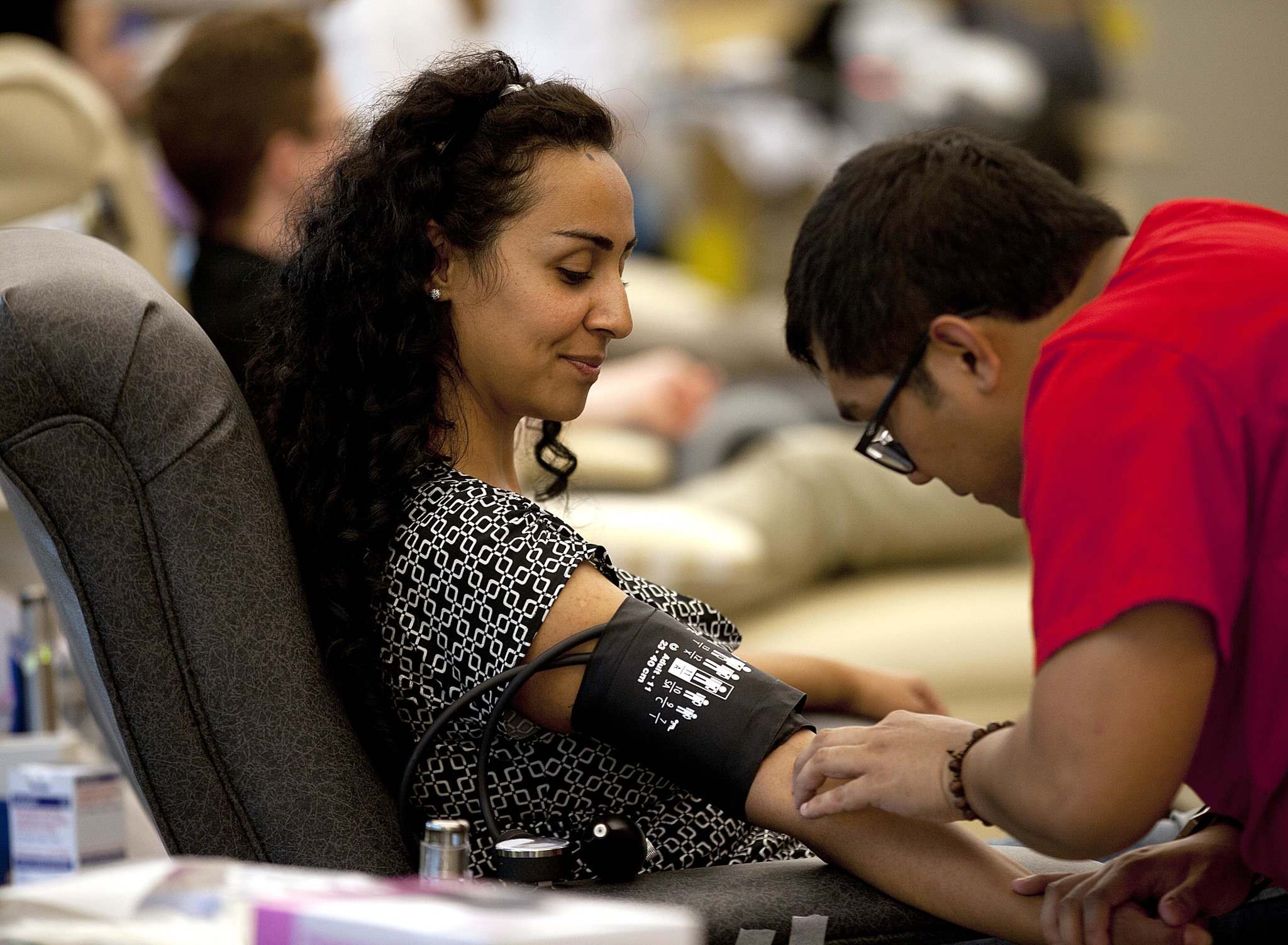