A city policing program that provides armed off-duty officers as security guards for retailers and corporations is being modernized to keep up with demand — at a time when calls to rethink the role of police are mounting.

A city policing program that provides armed off-duty officers as security guards for retailers and corporations is being modernized to keep up with demand — at a time when calls to rethink the role of police are mounting.

The Winnipeg Police Service has issued a request for proposals to purchase software that would automate staffing of its special-duty constable program, which makes uniformed, armed officers available for security services outside of regular working hours.

The software would allow private entities to book and pay for officers online and streamline management of the voluntary overtime work.

“This program has not been updated since its inception and would benefit from the use of current technology,” police said in a statement. “While it is intended to make the program more efficient for users and staff it is not expected to change the capacity.”

A police spokesman said statistics on special-duty assignments so far this year were not immediately available.

However, a first-quarter financial report shows revenue from the police services branch (which includes fingerprinting and alarm permits) is up 81 per cent over the same time last year, primarily due to the volume of special-duty requests early in the year.

In December, uniformed, armed officers worked at private venues on at least 481 occasions, particularly at retail operations to curb shoplifting and theft. At the time, police Chief Danny Smyth said the number of requests had doubled from 2018 and could become unsustainable.

Randy K. Lippert, a criminology professor at the University of Windsor, said municipal police forces across the country are noting an increase in requests from private groups to hire special-duty officers.

The custom I-Dent vehicle will be supplied by Inkster-area manufacturer International Truck Body at a cost of $335,266.

The truck is equipped with four-wheel drive to allow remote access and better snow handling, expanded equipment storage space, a self-contained power system and a washroom.

“The businesses like it because they’ll say that (police) have a lot more legitimacy and… can make an arrest on their behalf,” Lippert said.

However, police forces that allow extensive use of special-duty constables have been met with public resistance, particularly when extra assignments aren’t perceived to contribute to community safety, he said.

Careful oversight is required to administer a special-duty program in order to maintain public confidence, Lippert said, and to manage conflicts of interest, the potential for misconduct and nepotism, and to avoid officer burnout. Assigning special-duty randomly is critical as are limits on the number and types of shifts officers can take on over a period of time.

“A lot of people when they see (special-duty officers), I don’t think they really understand that they are being paid privately,” Lippert said. “You really don’t know whether they are available to you as a citizen to do something about something that’s happened.”

And with demands for police reform, defunding and abolition gaining traction — including in Winnipeg where a petition by Justice 4 Black Lives Winnipeg calling for the WPS to be abolished has been signed over 47,000 times — Lippert said police forces should reconsider how, and if, special-duty policing is offered.

“Should any sort of public service be turned into a commodity and made available to the highest bidder, if you like? I think it kind of cheapens the profession too, to have these officers sort of selling themselves to whoever is willing to pay to provide security,” Lippert said.

“I don’t want to see a two-tier policing system — so protection for entities that can afford it, and the person across the street that can’t afford it, gets broken into,” Chambers said.

“I would like to see private companies utilize other mechanisms in terms of hiring loss-prevention officers,” he said. “They have the training, they have the experience and it would be less of an impact to the police service.”

There are certain private venues where police may be required, including concerts, sports games, and large events, but an officer’s presence there shouldn’t be paid for by taxpayers, Chambers said.

“These are all things that we need in the community because they do generate revenue for the city and jobs for individuals, and they are necessary, but we have to maintain public safety,” he said. “Depending on what the event is, the taxpayer shouldn’t be on the hook.”

When asked if there’s a community safety argument to allow stores to hire Winnipeg police officers, Chambers said it’s a good question, but it can increase consumer confidence.

In extreme cases of retail theft, such as when officers were hired to work at Liquor Marts, there was a public safety concern, he said. Manitoba Liquor and Lotteries, has since stopped that practise, according to police.

Chambers said he wants to hear from residents if they are concerned about the use of special-duty constables in the community.

“It’s all about the needs, values and expectations that citizens have that we need to ensure that we’re addressing,” Chambers said.

Each year, 300 Winnipeg police officers volunteer for the overtime work. The service currently has the equivalent of one full-time position to handle the manual entry of new jobs, assignments, post event reporting and billing.

The police service’s request for proposals seeks software that would allow officers to apply for duties from a remote location; send push notifications for upcoming assignments and newly posted requests; and allow administrators to control delegation of assignments, enforce reporting requirements, and suspend officer privileges with the touch of a button. The contract is valued at $60,000.

Winnipeg police say the special-duty constable program is run on a cost-recovery basis, with fees beginning at $121.80 per hour. 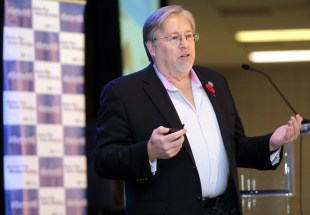 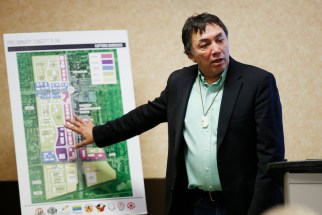 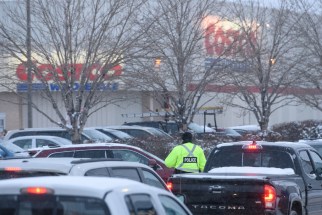 Province pushes for more pot retailers; weaker brands likely to be weeded out 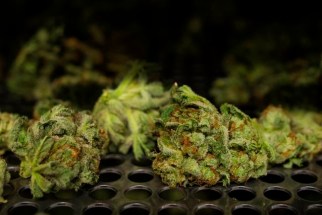 No hustle, no bustle, but plenty to do in pandemic-altered Exchange District 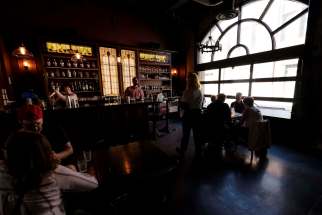 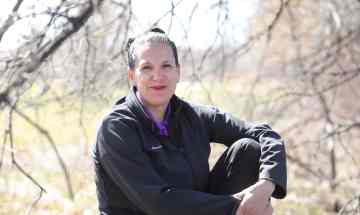 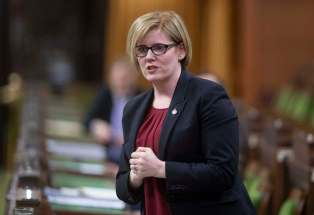