“It can’t just be a federal issue,” Trudeau told the Free Press Thursday, pledging to again raise systemic racism and policing with premiers in their weekly phone call.

Another prominent minister argued it’s time for a national standard on how police interact with marginalized people.

On Tuesday, St. Boniface-St. Vital MP Dan Vandal told a House committee that racism and police bias in Winnipeg have hardly changed in the three decades since the Aboriginal Justice Inquiry.

While city police fall under provincial jurisdiction, Vandal said Ottawa needs to make sure that systemic racism is examined beyond just the RCMP.

Last week, following large protests sparked by the death of George Floyd at the hands of Minneapolis police and numerous shootings of Indigenous people in Canada, Trudeau raised the issue of systemic racism in his weekly call with premiers, particularly to equip officers with body cameras.

The prime minister said Thursday he has “many levers” to pull on the federal side, and he would discuss with premiers during that evening’s phone call what they can do to tackle systemic discrimination.

“We’re also going to be talking about concrete actions that need to be taken at different levels of government right across the country, in order to make sure that racialized Canadians and Indigenous Canadians don’t continue to suffer the kind of daily lived reality of discrimination that is all too common,” Trudeau said, though he didn’t specify what those measures would be.

Vandal, who is Métis, noted Tuesday that three Indigenous people were shot dead by Winnipeg police in April.

He also said “revolting” actions by police had been captured on tape, though he didn’t specifically mention a video that emerged a week ago during which Winnipeg police officers kicked and kneed a man fellow officers were trying to restrain; a spokesman for the Winnipeg Police Service said it was the safest way to prevent the accused from gaining access to a knife.

“There is no silver bullet that’s going to turn all of this around. We have to take collective action,” Vandal said, arguing that reports from the Truth and Reconciliation Commission and the National Inquiry into Missing and Murdered Indigenous Women and Girls show the steps to reverse systemic policies aimed at assimilating Indigenous people.

“All levels of government (have) been shown the way over successive years. What we really need to do is to act upon (reports) and do something more dramatic that hasn’t been done in a long time.”

“This country needs to have a national conversation on the spectrum of the use of force in our police (and) enforcement agencies. That includes city police forces, no question,” Miller told the Free Press.

He said governments shouldn’t hide behind ongoing investigations into specific incidents, because they can still work to prevent future problems.

He added that police need to live up to the trust placed in them, given the exceptional powers they hold.

“Right now is a moment when Canadians are recognizing that there’s unfairness built into our systems, and that these systems have always been unfair towards Indigenous peoples and racialized Canadians. It seems obvious,” Miller told reporters.

“We must fight to remove systemic racism from these institutions that are meant to serve everyone living in this country equally and fairly.”

“We’re happy to see that government has a motivation to want to look more deeply at some of the underlying problems when it comes to the justice system,” he said.

“We have to put pressure on those who are in charge of the justice system to lead and change the culture.” 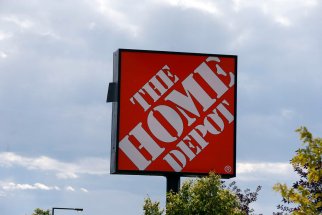 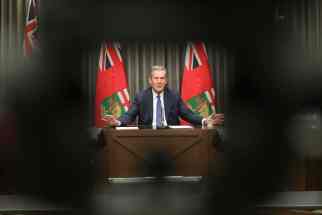 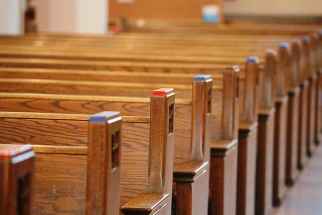 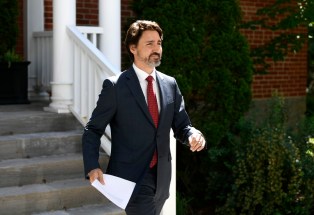 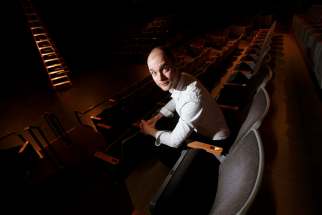 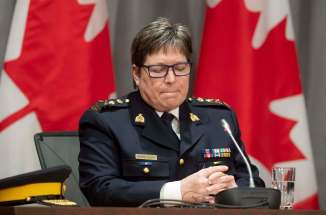 Churches petition to worship without restrictions Lights out