Opposition Leader Wab Kinew has complained to the federal health minister that Manitoba appears to be violating "the spirit and letter of the Canada Health Act" in its bid to mobilize the private sector to reduce a surgical backlog due to the pandemic.

Opposition Leader Wab Kinew has complained to the federal health minister that Manitoba appears to be violating “the spirit and letter of the Canada Health Act” in its bid to mobilize the private sector to reduce a surgical backlog due to the pandemic.

“There is already a shortage of specialized health care professionals in Manitoba in the public health care system,” he wrote.

“For example, the Flin Flon General Hospital operating room was recently closed due to the loss of an anesthetist to support the provision of surgical procedures. Prairie Mountain Health Region suffers from a prolonged and ongoing lack of anesthetists.”

The request for supply arrangement the government announced this week “will directly and indirectly lead to insured persons in Manitoba being unable to have reasonable access to health care as there will be fewer health care professionals in the public system and the remaining health care workers will be stretched thinner across our different areas in the province,” Kinew wrote.

He said he is also concerned that the shift to private-sector provision of services will be permanent.

Friesen said in announcing the RFSA Thursday that the backlog in elective surgeries in Manitoba stood at 5,500 as of June 10. Many surgeries were put on hold at the onset of the pandemic in March to ensure there was sufficient hospital capacity.

In a statement Friday, Friesen said Kinew’s letter to Haijdu is “baseless and demonstrates that the leader of the opposition, and the Manitoba NDP, are totally unaware of how our health care system works in Manitoba and throughout Canada.”

For years, Manitobans have received health-care treatment from private facilities, Friesen said. In 2014-15, the Manitoba NDP signed an untendered contract with a private centre for 10,000 echocardiograms, he said.

“Our government has been clear that any interested bidder must follow the Canada Health Act as well as any additional relevant legislation or regulations. This is consistent with initiatives underway in other jurisdictions, including in British Columbia under an NDP government,” Friesen said.

“Before making any further comments, I would suggest that Mr. Kinew do his homework instead of trying to prevent Manitobans from getting the health care they need.” 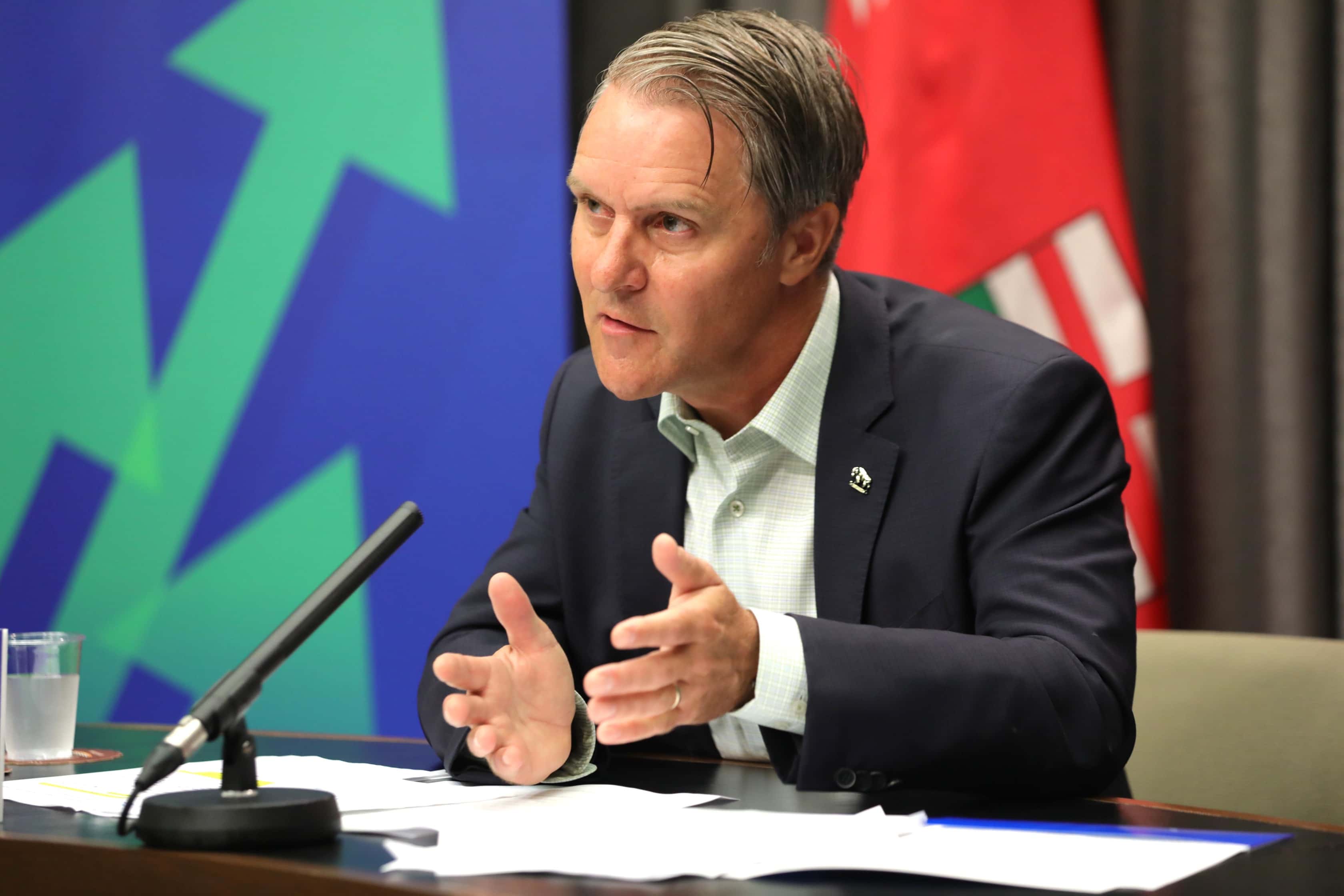