Winnipeg Jets centre Mark Scheifele says he fired his personal chef because he was incompetent and failed to prepare meals fit for an elite athlete.

Winnipeg Jets centre Mark Scheifele says he fired his personal chef because he was incompetent and failed to prepare meals fit for an elite athlete.

The hockey star filed a statement of defence this week in response to a wrongful dismissal lawsuit launched by Jeremy Senaris in February. The Winnipeg chef was a finalist on the popular TV culinary competition MasterChef in 2016, and later became Scheifele’s personal chef.

Senaris alleges breach of contract and is seeking $75,000 in damages.

Scheifele fired back by asking the court to throw out the lawsuit with costs.

“Scheifele denies that the plaintiff performed his duties competently, faithfully and diligently,” the statement of defence reads.

“(Senaris left) meals uncooked, partly cooked, or cold on the kitchen stovetop, and otherwise (failed) to adequately prepare meals in a manner commensurate with the nutritional and dietary requirements of an elite athlete.”

In addition, the document contends Senaris failed to consistently and properly perform his duties while Scheifele was on road trips with the Jets, which included having meals delivered or informing Scheifele where he could get meals in a given city.

In the statement of claim, Senaris said he had repeatedly been given good performance reviews by Scheifele while on the job. The statement of defence contests that. “Scheifele states, and the facts are, that the plaintiff was frequently advised that his performance was sub-par, inadequate and in breach of his contractual obligations,” the document reads.

The statement of defence further alleges Senaris failed to devote adequate time to his work as Scheifele’s personal chef, and instead seemed preoccupied with other business ventures, including multiple pop-up restaurants in Winnipeg.

Senaris’s suit claims he was hired through Scheifele’s agent corporation to be his personal chef for the 2017-18 NHL hockey season at a salary of $50,000. The contract reportedly included a health and benefits plan.

Senaris’s statement of claim alleges he was not paid or reimbursed for expenses in a “timely manner,” and that he was not provided with a health and benefits plan.

None of the allegations has been proven in court. 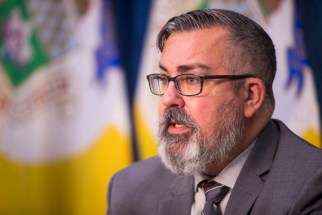 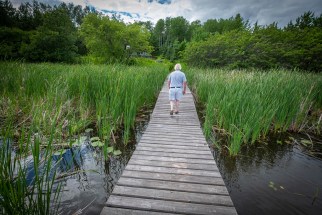 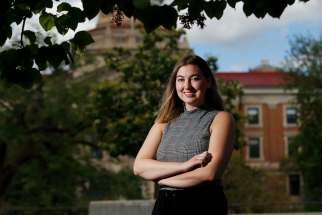 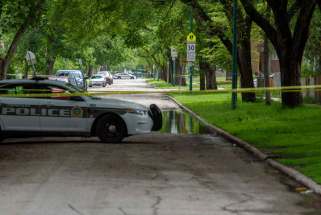 Scheifele fires back at chef’s lawsuit 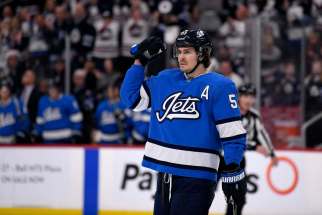 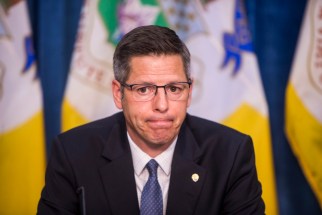 Liberals blamed for lack of COVID-19 committees on Prairies 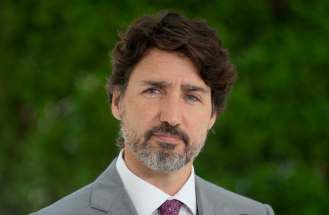 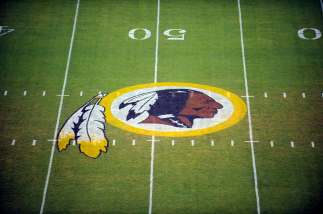