Two city councillors are calling for clarity, after a police decision to withhold security clearance seems to have overridden a council-directed appointment to the Winnipeg Police Board.

Two city councillors are calling for clarity, after a police decision to withhold security clearance seems to have overridden a council-directed appointment to the Winnipeg Police Board.

“The fact that this is all something that happens behind the scenes is problematic,” Coun. Matt Allard (St. Boniface) said Thursday. “I see a colleague who has been outspoken on police and social services, who wants to serve on the police board, who appears to have been stopped in her tracks by an opaque process.”

Coun. Vivian Santos (Point Douglas) was appointed unanimously by council to the civilian governance and oversight board in late June. However, the Winnipeg Police Service denied her Level 2 security clearance without explanation; the comprehensive background check is required under city policies.

After learning her clearance was denied, Santos resigned her position Tuesday. She later backtracked, saying police denied her procedural fairness. Santos said she is reconsidering her resignation and looking at legal options to clear her name.

Allard said he stands behind Santos and council’s decision to appoint her to the police board, and city officials need to clear up whether council is the final authority on board appointments.

Coun. Sherri Rollins (Fort Rouge-East Fort Garry) said she supported Santos’ bid for the police board because of her position on police spending and concerns as the councillor for Point Douglas.

“The motion was passed at council to put Coun. Santos on the board,” she said. “That motion is in order.”

“Police don’t get to choose who is their oversight, and I don’t like the perception that that’s what is happening here,” Rollins said. “Security clearance can be done by another party, such as the RCMP. It does require some policy work.”

“Police don’t get to choose who is their oversight, and I don’t like the perception that that’s what is happening here. Security clearance can be done by another party, such as the RCMP. It does require some policy work.”
– Coun. Sherri Rollins

Newman also raised concerns no appeal mechanism exists in the bylaw and police are not required to disclose the reasoning for their decision.

WPS spokesman Const. Rob Carver said a security committee made up of sworn officers will assess concerns that come to light during the security clearance process and makes the final determination. There is no appeal process.

While the Winnipeg police Board is not privy to information about investigations or specific details of operations, it will at times receive confidential and candid briefings from the WPS chief and other members.

A source familiar with the security clearance process said the WPS has to look at police board member associates, due to the “subtle intrusion” of organized crime and “double blind” situations, where an appointee may not know their acquaintance has a criminal connection.

“While the information gathered in the security clearance is not provided to the applicant, they may make an application for details under (Freedom of Information and Protection of Privacy Act),” Carver said. 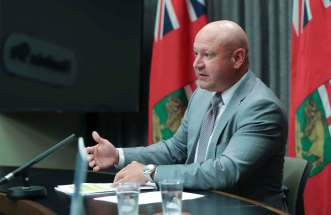 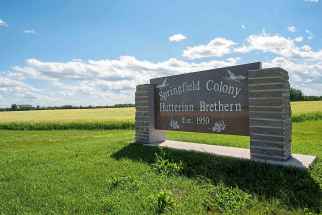 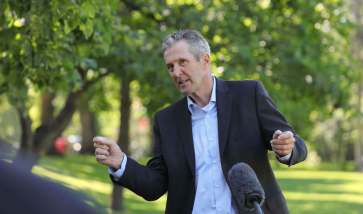 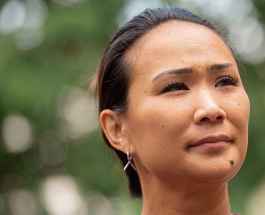 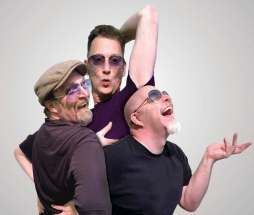 Playoff hockey in empty arenas will take some getting used to for Jets players, coaches 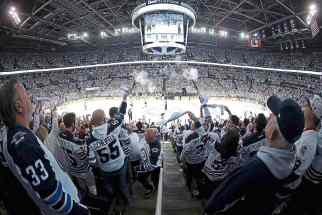 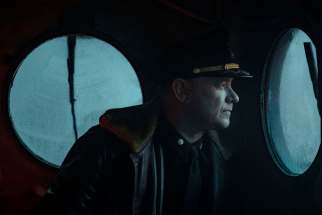 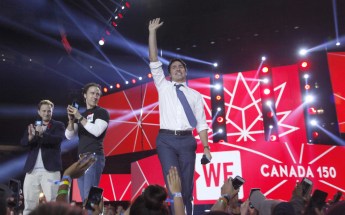