Since the time former master corporal Patrik Mathews was identified as a white supremacist who was allegedly inciting racial violence, there have been disturbing questions: why did it take an undercover journalist to publicly expose the reservist’s behaviour? Why didn’t the military expel the poison within its ranks before it became a front page story?

Since the time former master corporal Patrik Mathews was identified as a white supremacist who was allegedly inciting racial violence, there have been disturbing questions: why did it take an undercover journalist to publicly expose the reservist’s behaviour? Why didn’t the military expel the poison within its ranks before it became a front page story?

The answers to those questions might not come until the trial of Mr. Mathews, who is in custody in the U.S., accused by the FBI of participating in a plot to start a race war.

OTTAWA - The Canadian Armed Forces has issued new orders to military personnel as senior commanders seek to address allegations of having been soft on hate in the ranks.

The orders, which aim to take a harder line on "hateful conduct," follow a rash of high-profile incidents in which the military was caught flatfooted as service members were publicly linked to hateful actions or groups.

"The year before, it was more like a reaction kind of approach," acknowledged Maj.-Gen. Marc Gagne, who oversees strategy, plans and policy within the chief of military personnel's office. "We were reacting to cases."

The new direction also comes as the military is actively working to recruit more women, visible minorities and Indigenous people to ensure it reflects Canadian society and is better able to operate in diverse theatres.

In the meantime, the Canadian Armed Forces last week issued orders for military personnel to take a harder line on “hateful conduct.” This policy requires troops to report to their commanders all such incidents — including, presumably, overhearing colleagues such as Mr. Mathews express hateful views — and commanders are required to act when incidents are reported to them.

In the eight years Mr. Mathews was a reservist, before the Free Press first reported his white-supremacist activities in 2019, he worked as a member of 38 Canadian Brigade Group in Winnipeg. His position as a combat engineer would have kept him in close contact with colleagues on training courses, during military exercises and possibly during social activities as casual as going for a beer.

It stretches the limits of credulity to imagine that none of his workmates had heard hateful comments from Mr. Mathews, whose views are so strong he recorded himself advocating for killing people, poisoning water supplies and derailing trains to incite a civil war in the name of creating a white “ethno-state.”

In fact, Mr. Mathews told the Free Press he tried to recruit two of his colleagues for a white-supremacist group called The Base.

The military’s new policy bans anything– words, images or symbols — that encourages, justifies or promotes violence or hatred against individuals or groups.

There’s a long history of military personnel as “brothers in arms,” a term that means group members have each other’s backs against outsiders: what happens within the group, stays within the group. One can reasonably speculate this tradition of tacit silence played a part in Mr. Mathews’ fellow reservists’ failure to come forward with suspicions there was a dangerous racist in their midst.

Mr. Mathews’ case is not the only instance that has tarnished the Canadian military with links to hateful behaviour. Sailors tied to the white supremacist Proud Boys group disrupted a Mi’kmaq ceremony in Halifax in 2017, and a military intelligence report in 2018 identified 53 service members as belonging to hate groups or having otherwise made discriminatory or racist statements between 2013 and 2018.

The military’s new policy bans anything — words, images or symbols — that encourages, justifies or promotes violence or hatred against individuals or groups. This includes discrimination based on nationality or ethnic background, race, colour, religion, age, gender, sexual orientation, marital status or disability.

The policy as written seems sound, if overdue. But it’s just words until action is taken to begin the laborious process of changing the military culture so that everyone, from generals to greenhorn privates, takes it as a personal mission to root out hatred. 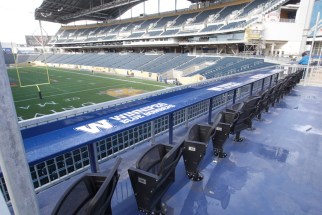 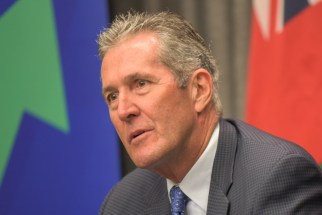 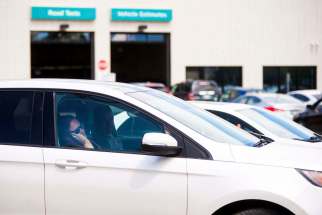 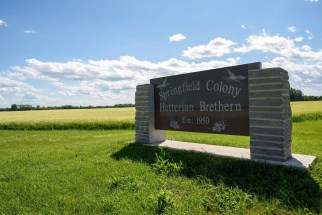 Appeal court to put photo radar under the gun 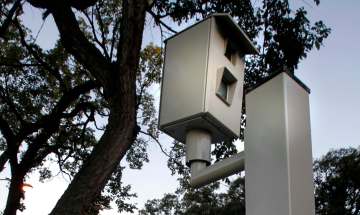 Every dog has its play 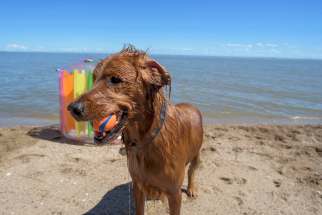 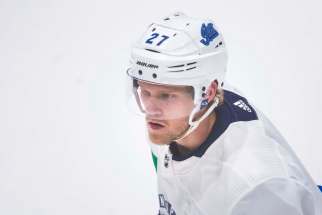 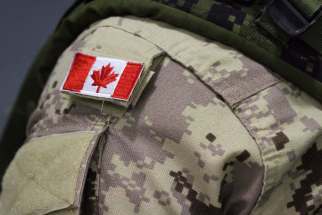