That’s how long the NHL’s “moment of reflection” lasted prior to Wednesday’s puck drop between the Boston Bruins and the Tampa Bay Lightning. It was meant to acknowledge the latest act of police violence against a person of colour, in this case an African-American man named Jacob Blake who was shot multiple times in the back and left paralyzed from the waist down.

Statement from the NHL and the players’ association:

NEW YORK/TORONTO (Aug. 27, 2020) — After much discussion, NHL Players believe that the best course of action would be to take a step back and not play tonight’s and tomorrow’s games as scheduled. The NHL supports the Players’ decision and will reschedule those four games beginning Saturday and adjust the remainder of the Second Round schedule accordingly.

NEW YORK/TORONTO (Aug. 27, 2020) — After much discussion, NHL Players believe that the best course of action would be to take a step back and not play tonight’s and tomorrow’s games as scheduled. The NHL supports the Players’ decision and will reschedule those four games beginning Saturday and adjust the remainder of the Second Round schedule accordingly.

Black and Brown communities continue to face real, painful experiences. The NHL and NHLPA recognize that much work remains to be done before we can play an appropriate role in a discussion centred on diversity, inclusion and social justice.

We understand that the tragedies involving Jacob Blake, George Floyd, Breonna Taylor and others require us to recognize this moment. We pledge to work to use our sport to influence positive change in society.

The NHLPA and NHL are committed to working to foster more inclusive and welcoming environments within our arenas, offices and beyond.

That’s how long it took the NHL to follow the lead of others — including the NBA, the WNBA, MLB and MLS — and postpone a slate of scheduled games as part of a statement about systemic racism in our society. In this case, Thursday’s NHL playoff tilts between Philadelphia/New York Islanders and Vegas/Vancouver, and today’s Boston/Tampa and Colorado/Dallas match-ups.

Given how it played out, you’d be excused for believing this was a belated attempt at damage control. After all, the NHL often talks a good game, especially at the start of this unique Stanley Cup tournament when they vowed to use the big stage to shed light on various social justice issues in the world right now. But the reality is the league and the majority of its players often only pay attention to a cause when it’s convenient to them, their schedule and their bottom line.

Just look at how the playoffs began on Aug. 1, with Minnesota Wild defenceman Matt Dumba, who is Filipino-Canadian, making a stirring speech, then taking a knee during the anthem. Not a single other player on the ice joined him. Throw all the “We Skate For #BlackLivesMatter” signage up around the rinks in Edmonton and Toronto that you want. Actions really do speak louder than words. So does inaction, which is all too easy in the hockey world, where going against the grain has always been frowned upon.

That said, it really never is too late to do the right thing, and a Thursday evening Zoom news conference in which players from the remaining teams gathered together as a united front was an impressive sight. Leading the way was Winnipegger Ryan Reaves, who revealed several Caucasian players from rival teams had texted him wanting to know how they can help.

“If you look around this room, there’s a lot of white athletes in here. I think that’s the statement being made right now. It’s great that the NBA did this, MLB and the WNBA, they have a lot of Black players in those leagues. But for all these athletes in here to take a stand and say ‘We see the problem, too, and we stand behind you’, I go to war with these guys and I hate their guts on the ice, but I couldn’t be more proud of these guys and the statement they’ve made today,” said Reaves.

“I go to war with these guys and I hate their guts on the ice, but I couldn’t be more proud of these guys and the statement they’ve made today.”
– Ryan Reaves, Winnipegger and Vegas Golden Knights player

Alexander Hamilton famously said “those who stand for nothing fall for anything.” And we saw a terrific example on Wednesday how athletes with a powerful platform can use it for good.  Led by the Milwaukee Bucks, who are rightfully outraged over what is happening in their home state where the Blake shooting took place, the NBA playoffs came to a temporary halt when teams opted to launch a strike by refusing to take the court inside the Orlando bubble.

Bucks players got on the phone with Wisconsin’s attorney general to hammer home their point. Players in the WNBA, MLB and MLS also decided to withhold their services in a handful of games. Contrast that with soundbites such as this from Philadelphia Flyers head coach Alan Vigneault, who claimed Thursday to “have no idea what’s going on in the outside world” when asked why the NHL did nothing. Yeah, sounds about right in hockey. Or, some would argue, “sounds about white.”

A reminder of how much work still has to be done to change a culture that has often made the sport an uncomfortable place to be for anyone who doesn’t look and sound like the vast majority of players.

Members of the Hockey Diversity Alliance, which was formed earlier this year to fight issues of racial inequality in the game, were quick to sound off. And, fortunately, to bring some much-needed common sense to the table.

“The NHL is always last to the party on these topics,” Dumba told reporters Wednesday night.

“Amazing statement of solidarity for the Black community by the NBA, WNBA and MLB players. NHL where you at? Tick tock.” former player Akim Aliu wrote on his social media.

“It’s incredibly insulting as a Black man in hockey the lack of action and acknowledgement from the NHL,” San Jose Sharks forward Evander Kane, who spearheaded the HDA, said on Twitter.

The group called for Thursday’s games to be scrubbed to send “a clear message that human rights take priority over sports,” which played a major role in getting everyone to reconsider their original tone deaf position. Reportedly, some 100 players currently inside the playoff bubble reached out to the HDA to talk on Thursday and come to a decision.

“These two days aren’t going to fix anything. But the conversation and the statement that’s been made is very powerful, especially coming from this league,” said Reaves. “I don’t expect every one of these guys to go out and be advocates for this moment, but I’m sure lots of us are. You can’t just talk about it in the bubble, then go home and live your life. You have to start being a part of it.”

To be clear, this was entirely a player-led initiative. Owners and executives would have preferred to keep playing. Profit over people, of course. And there’s no question their position would have plenty of public support. Just look at some of the ugly online replies to what Dumba, Aliu and Kane had to say.

There’s a lot of hate out there, and the “shut up and play” crowd naturally had a field day. But what has all that accomplished so far? Sports, at its best, should be about providing a welcome distraction from our everyday lives. Yet it’s that very reason that many athletes are leery of taking a business-as-usual approach right now. At the very least, the decision not to play put the spotlight back on things that really matter.

“I don’t expect every one of these guys to go out and be advocates for this moment, but I’m sure lots of us are. You can’t just talk about it in the bubble, then go home and live your life. You have to start being a part of it.”
– Ryan Reaves

Blake’s shooting follows a wave of similar U.S. tragedies in recent months and has touched off even more civil unrest. A 17-year-old boy carrying an AR-15 semi-automatic rifle gunned down two people in the very same city of Kenosha, Wisc., two nights later. He’s been charged with first-degree murder. The city of Minneapolis, where George Floyd was suffocated to death by police earlier this summer, was the scene of more looting and fires and is now under a nightly curfew.

Ahmaud Arbery. Breonna Taylor. The list goes on. As do the protests in many U.S. cities, which have often been hijacked by others and turn violent. When will the madness end?

As some NBA players reportedly pointed out during a league-wide Zoom call Wednesday night, simply taking their ball and going home could actually undermine what they’re trying to accomplish. Instead, firing a shot across the bow, as they now have, followed by working to make a difference is the way to go. As a result, the games will resume this weekend, albeit in an entirely different light.

And the NHL will likely continue to lag behind, in more ways than one. Perhaps someday the so-called ‘slacktivism’ that seems to run rampant in hockey will give way to true progress. Thursday was a good start. But it’s clear change is going to take a lot more time than 33 seconds, or even 24 hours. 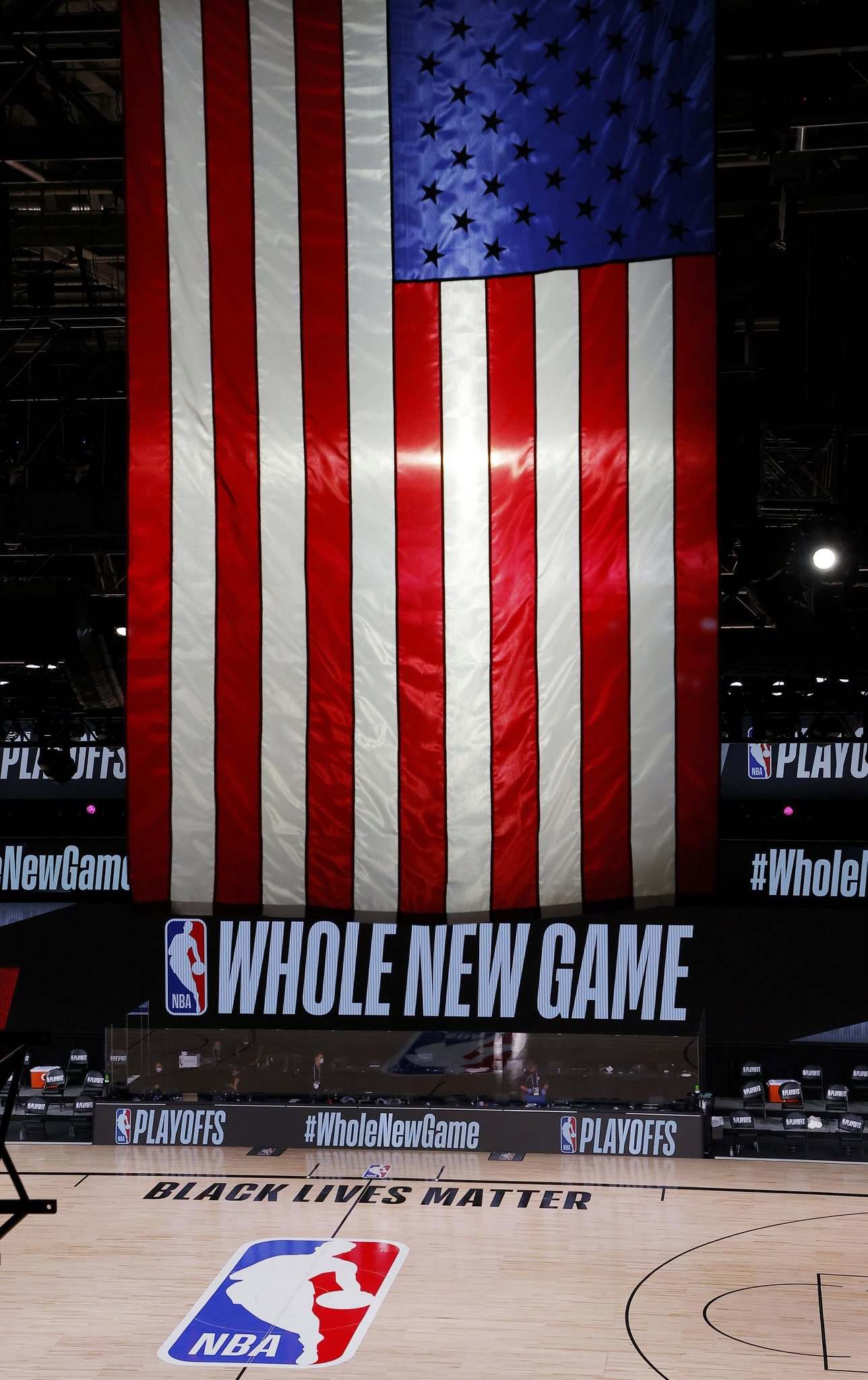 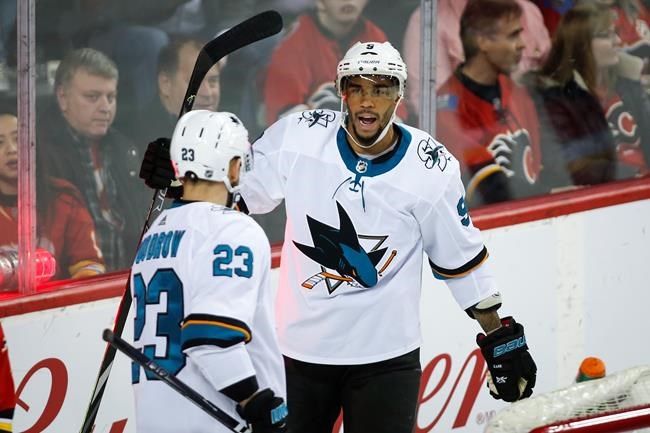 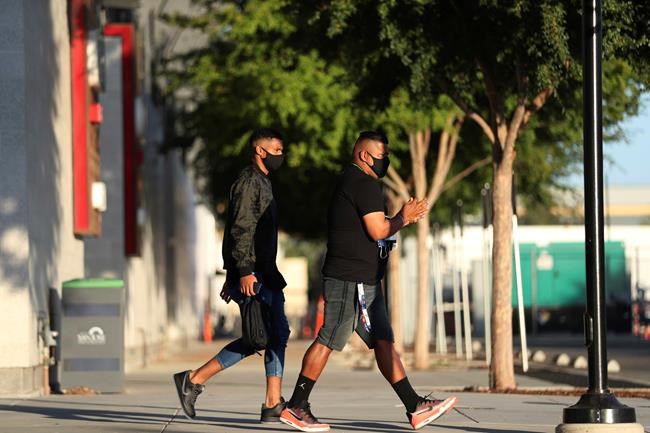 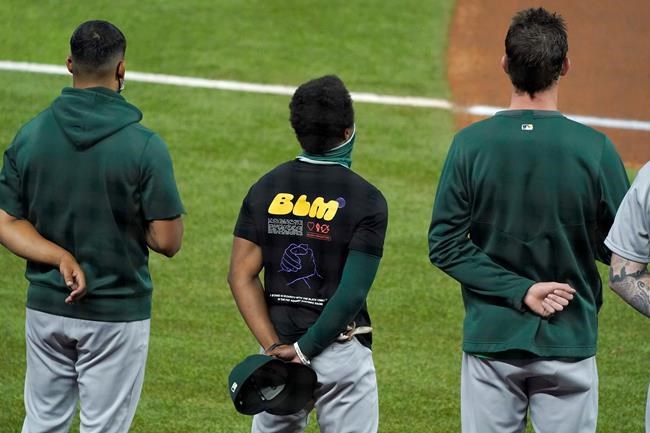 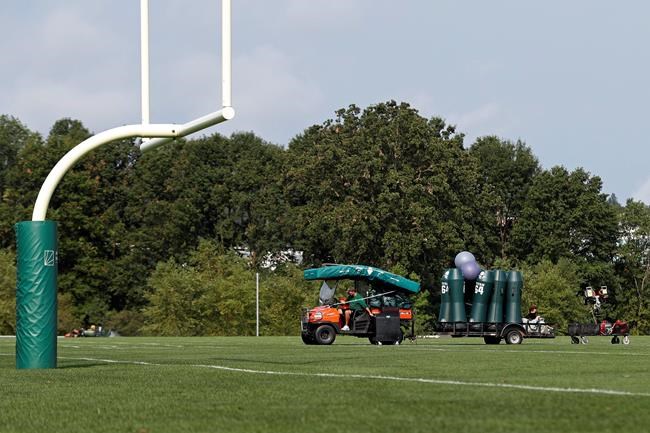 Pence aide: NBA protest over Kenosha are 'absurd and silly' 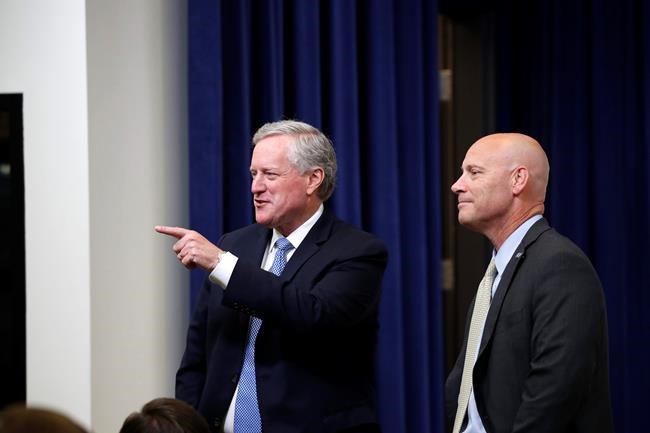 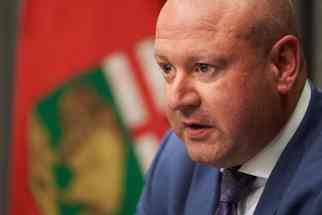 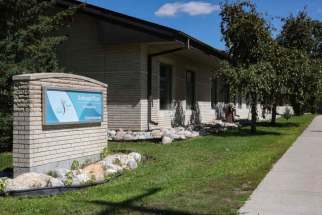 Thinking outside the (jury) box 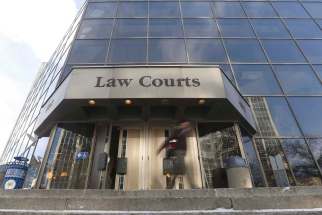 NHL continues to lag behind 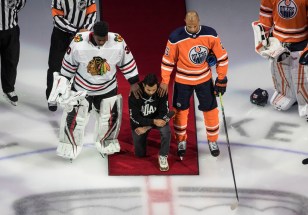 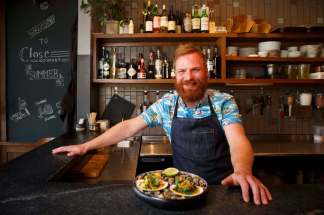