Earlier this summer, Hockey Manitoba took preliminary steps to eliminate the use of racist or offensive team nicknames in the game.

Earlier this summer, Hockey Manitoba took preliminary steps to eliminate the use of racist or offensive team nicknames in the game.

Woods said he will be on a fact-finding mission.

“We need to be a little bit more progressive in what we’ve done and we’re dealing with a situation in regards to our Indigenous population that, I think we can all agree, there’s been some tremendous disservice to that community dating back over 100 years. We’re well past the sell-by date to introduce change here.”

By January, Hockey Manitoba is planning to change its bylaws to permit its board of governors to compel teams to change offensive nicknames.

Earlier this year, the Morden Redskins of the South Eastern Manitoba Hockey League, long resistant to a nickname and logo change, agreed to make an overhaul after months of public pressure.

More recently, the MJHL’s Neepawa Natives announced plans to rename the team in time for the 2021-22 season.

Woods said acceptance of anti-racist attitudes has been triggered at the highest levels of the sports world, including the seismic impact of a name change with the NFL’s Washington franchise.

“It’s had a trickle-down effect and plus, what’s happened this summer with Black Lives Matter and some of the tragedies that have occurred over the last several months — it’s forced people to step up and say, ‘Hey, this is wrong. We need to make a change and accept some responsibility whether it’s a systematic overhaul or other,'” said Woods.

“It’s important to take steps and move in the right direction. Some of the name changes within our branch are long overdue and it was probably a wake-up call for some of those organizations… maybe getting a better understanding of how inappropriate those terms were.”

The game’s grassroots participants are seeing more leadership from the top.

On Thursday, the NHL unveiled a number of anti-racism initiatives. In co-operaton with the NHL Players’ Association, the league said it is instituting mandatory inclusion and diversity training for players.

Other league employees will be expected to participate in an “inclusion learning experience” and there are plans to work with the player-driven Hockey Diversity Alliance to establish a grassroots development program.

“I think it’s a great initiative,” said Woods. “I live in a bit of an ivory tower in the sense that I grew up as one of the privileged… (But) I certainly empathize with those people (affected) and any steps we can take or if we can introduce something that can make us more diverse and inclusive as a society is a very welcome step.

“It’s great you see that leadership at the top… because that does filter down to the lower levels.”

Woods said a more inclusive sport should benefit everyone.

“If we want to expand and grow our program, we have to operate and be respectful of all our members,” he said. 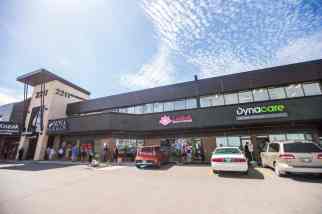 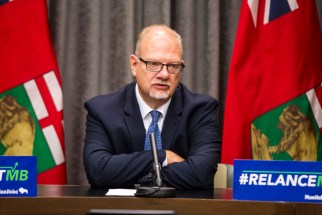 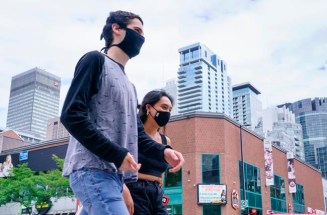 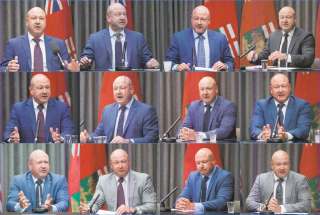 It has been a silent summer for Bob Irving, but the broadcaster is certain the Bombers will bounce back 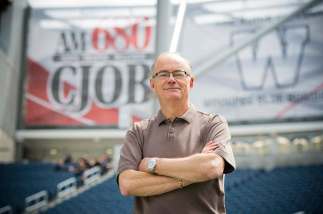 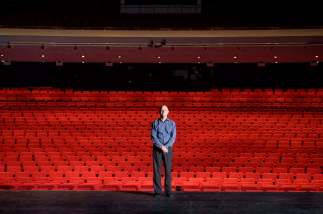 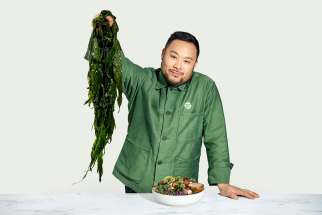 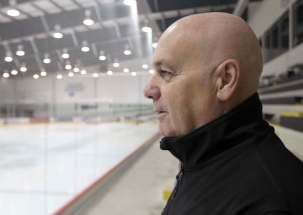 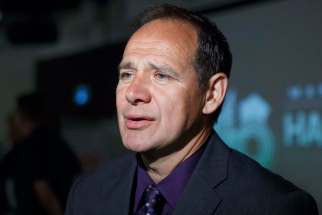