That means indoor gatherings can increase to 50 people from 10 and masks are recommended but no longer mandatory in public places.

"What this shows is we know how to deal with this virus," Roussin said on a rare day with more than just one morsel of good news. 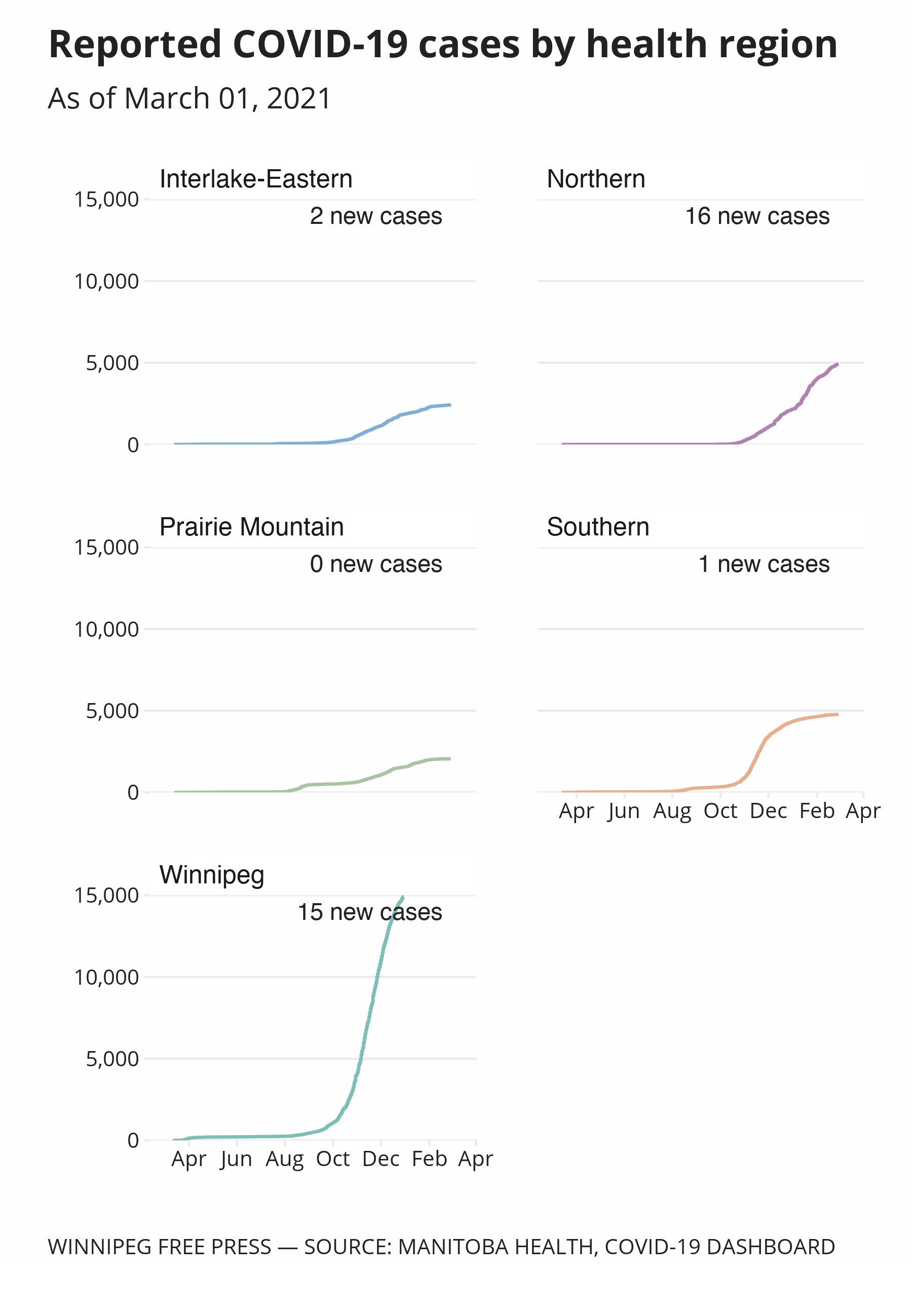 He reported only 11 new COVID-19 cases in Manitoba, eight of which are in Winnipeg, with no new cases at John Pritchard School where more than 250 students were sent home for remote learning Wednesday after seven people at the school tested positive. Public health investigators have now determined all seven cases are connected.

"It’s always nice to be able to link cases together," said Roussin. "It leaves less uncertainty of further spread to be expected."

Two new COVID-19 cases were reported Thursday in the Southern Health region, including one worker at Bethesda Place nursing home, which now has 14 cases including eight staff and six residents, four of whom died. It will remain at a red or "critical" pandemic response level until 28 days — two incubation periods — after its last COVID-19 case, Roussin said.

The code red at Brandon’s four personal care homes and the Carberry Plains Health Centre remain in place and are not affected by the lifting of restrictions in the Prairie Mountain health region, he said. The decision to lift them is based on several improved indicators, the public health chief said.

"Manitobans in Prairie Mountain health really stepped up in August and until now to really flatten that curve again and bring down those numbers," said Roussin.

At its peak, after the code orange was declared in Western Manitoba on Aug. 20, the region had 240 active cases with a higher number of COVID-19 infections per capita than hard-hit hots spots elsewhere in Canada. On Thursday, just one new case was reported, with 38 active cases in total, Roussin said.

The test positivity rate has fallen to 0.4 per cent Thursday from 5.6 per cent when it was at its highest, he said.

The number of cases at Maple Leaf Foods — where the union representing its 1,200 workers was calling for a temporary shutdown — has fallen to four active cases from 86, said Roussin, who refers to it only as the "Brandon business." There has been no evidence the virus was spread in the pork processing plant, he said. Most of the cases in Prairie Mountain were connected to large gatherings and infected people not properly self-isolating. A public health crackdown mandated masks in public, reduced crowd sizes to 10 and issued constant reminders for people to wash their hands, keep their distance, stay home when they’re sick and get tested.

They obeyed and it worked.

Roussin hopes people learn from it and take heart.

"When we get back on track, we saw a really quick drop in cases," said Roussin.

"We can move forward with this and live with this virus." 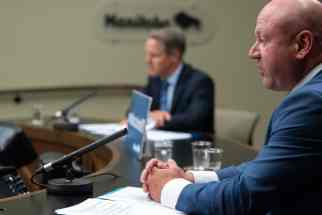 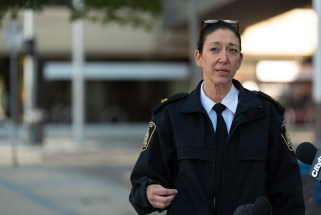 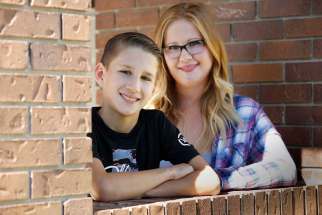 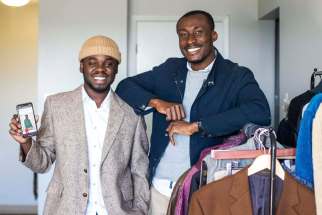 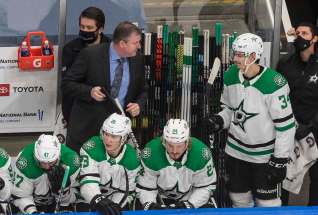 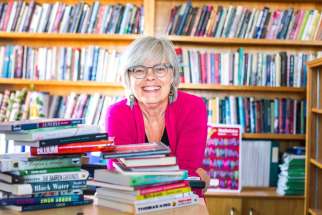 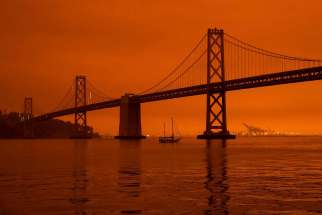