The COVID-19 outbreak at a North Kildonan school now numbers 20 cases, public health officials said Tuesday, as half of the John Pritchard School students still expected to attend classes there stayed away.

The COVID-19 outbreak at a North Kildonan school now numbers 20 cases, public health officials said Tuesday, as half of the John Pritchard School students still expected to attend classes there stayed away.

Last week, seven cases were reported at the kindergarten-to-Grade 8 school where about 250 students in cohorts that may have been exposed were sent home for at least two weeks of remote learning.

Parents and guardians on pickup duty at the school were feeling the weight of the situation as their kids left the building at the end of the day.

“My feeling is not very calm,” said the mother of three students as she waited outside for their dismissal. “All day, before I pick them up, I am thinking about my children.”

The children aren’t scared, she said. But she is.

A man picking up his granddaughter was less ill at ease.

“I feel fine, she feels fine, and I think they’re doing the best they can,” he said, referring to both the school and province. “The reality of the situation is not a matter of if they’re going to get it, but when. There’s going to be more cases in more schools — I think that’s inevitable. But I think everyone’s doing the best job they can.”

A spokeswoman for the River East Transcona School Division said 308 of the school’s students are learning remotely and 76 are supposed be in the classroom, but 50 per cent of them were absent for in-class learning Tuesday.

Division spokeswoman Amanda Gaudes said public health officials have not advised administrators of any additional measures required at the school.

Meanwhile, the province reported a confirmed case of COVID-19 at College Louis Riel on Sept. 14. The francophone high school is working closely with public health officials; areas used by the infected person were closed off until cleaning and disinfection occurred.

Close contacts have been identified and are self-isolating. The school remains open and no one else is currently required to self-isolate.

The province said the infection was not acquired at school, and based on the investigation, the exposure was assessed as low-risk.

Meanwhile, parents of students at Emerson School in North Kildonan were informed Tuesday that a person with a confirmed case of COVID-19 was in the elementary school on Sept. 16 and 17. The area used by the infected person was disinfected and close contacts are being notified.

Officials also announced a possible exposure at the elementary school in Gladstone.

An asymptomatic individual visited the K-6 school in the town, 150 kilometres northwest of Winnipeg, during the school day Sept. 8-10 and Sept. 14.

In a letter to parents, Dr. Davinder Singh, medical officer of health at Southern Health, wrote that all close contacts connected to the case have been identified and advised to self-isolate.

“All other students and staff can continue to attend school in person,” he advised.

Students and staff members who have not been contacted by public health are being asked to self-monitor for symptoms, no matter how minor. Singh said it is recommended children are tested for COVID-19 as soon as symptoms appear.

— With files from Ben Waldman and Maggie Macintosh

A failing grade on back-to-school preparation 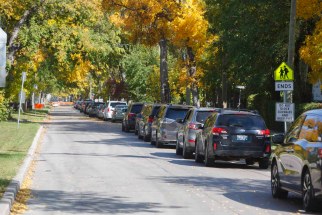 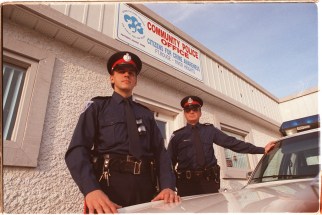 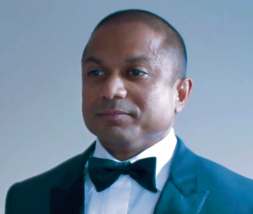 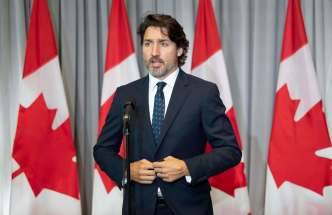 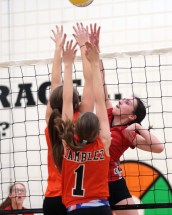 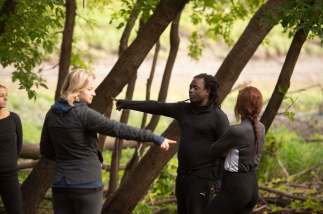 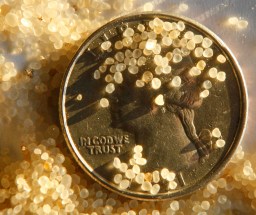