Measures taken to control a COVID-19 outbreak at Headingley Correctional Centre may lead to overcrowding at the Winnipeg Remand Centre — putting other detainees at greater risk of catching the virus, one advocacy group fears.

Measures taken to control a COVID-19 outbreak at Headingley Correctional Centre may lead to overcrowding at the Winnipeg Remand Centre — putting other detainees at greater risk of catching the virus, one advocacy group fears.

“I would have some concerns, generally, not only for inmates but the staff,” Sharon Perrault, acting executive director of the John Howard Society of Manitoba, said Wednesday.

On Tuesday, Manitoba Justice Minister Cliff Cullen told the legislature there were nine cases of the novel coronavirus at the jail west of Winnipeg (seven inmates and two staff) and its prisoner transfers had been suspended.

“They themselves are impacted; the staff wants to be safe and keep their families safe,” said Perrault. John Howard offers programs, supports and resources based on the principles of restorative justice to clients at various stages of involvement with the justice system.

“I hope and I trust they’re doing everything they can to keep people safe,” said Perrault. “There’s no doubt staff are concerned going into a locked facility: ‘If someone gets sick what do we do? What are the policies and procedures?’”

On Wednesday, a spokeswoman for the province said the Winnipeg Remand Centre has “sufficient capacity” in the meantime, with a bed count of 379 and a custody count of 126.

“Manitoba Corrections is keeping a close eye on the custody count at WRC, and while transfers to Headingley Correctional Centre have been suspended, other facilities throughout the province remain available options,” she said in an email.

Officials will make adjustments “as need be,” she said.

Since the suspension of direct lockup, due to the coronavirus pandemic, suspects are held at Winnipeg Police Service headquarters until they receive a court order remanding them into custody. A similar process takes place in all other police jurisdictions in the province, the spokeswoman said

On Tuesday, courts, Crown and sheriff’s staff were advised by email of the COVID-19 outbreak declared at the Headingley jail. It was placed under “critical” (red) pandemic response restrictions for a minimum 14 days, with no inmates transferred to the facility or moved out of it for court.

Personal visits of lawyers are suspended, however, video interviews and phone contact is still permitted.

John Howard Society representatives haven’t been allowed to visit incarcerated clients since the start of the pandemic in March, said Perrault, adding it’s been difficult on clients.

“We would bring clothing for inmates about to be released, and the literacy department would go into remand (facility),” she said.

“A positive thing is: they’re taking every precaution they can so COVID is not transferred. It’s just the time that we’re living in.” 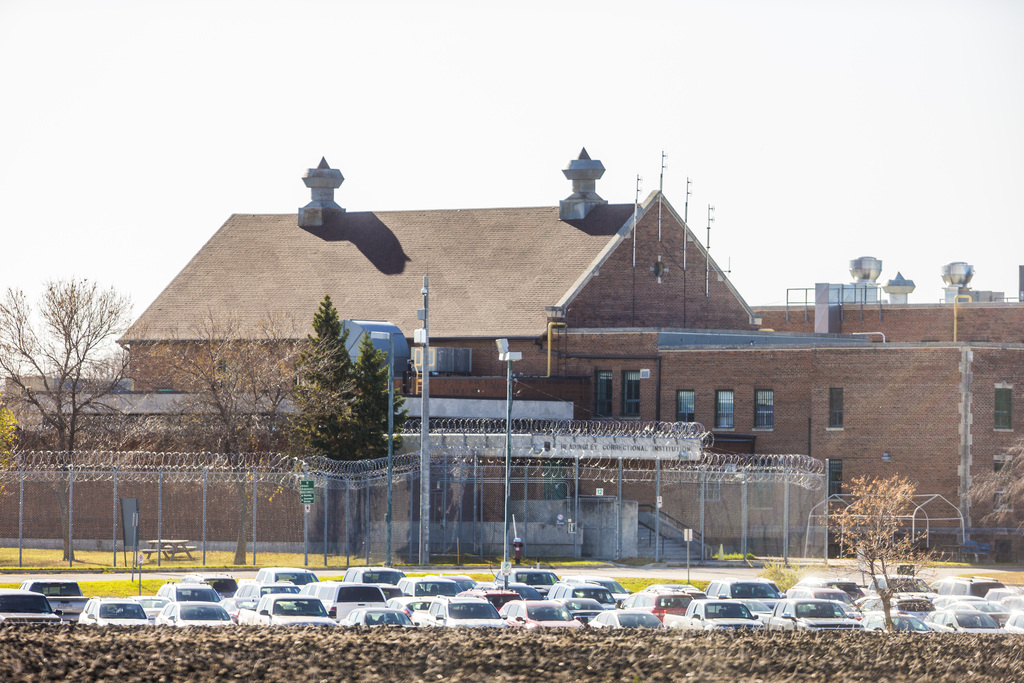