A slate of new restrictions on restaurants, bars and gathering sizes will take effect Monday in the Winnipeg region after days of record-setting COVID-19 cases.

A slate of new restrictions on restaurants, bars and gathering sizes will take effect Monday in the Winnipeg region after days of record-setting COVID-19 cases.

“We need to make this change, this sacrifice for the next two weeks,” Roussin said. “We know that we can turn the tide quickly and we’ve seen that before.”

The order, which will take effect Monday, will curtail operations at restaurants, lounges and retail centres, and shutter bars, casinos, bingo halls and other licensed entertainment facilities.

Roussin said some bars, nightclubs and other businesses that have a beverage room or entertainment facility liquor licence will be ordered to close. Restaurants and lounges will be forced to seat a maximum of five people at a table and reduce their overall capacity to 50 per cent.

“We need to make this change, this sacrifice for the next two weeks. We know that we can turn the tide quickly and we’ve seen that before.”
– Chief provincial public health officer Dr. Brent Roussin

As well, group sizes in both public and private settings, such as at a park or around the dining room table, will be limited to five people (not including people who live in the household).

Roussin said the enhanced restrictions on group sizes, and the closing of bars, are the direct result of a recent spike in infections of the novel coronavirus among people in their 20s, many of whom reported drinking and dining at restaurants or bars in the days prior to them becoming sick.

(a) live entertainment (such as nightclubs) must close

Restrictions imposed on Winnipeg-area restaurants on Sept. 28 — to stop serving alcohol by 10 p.m., and cease dine-in service by 11 p.m. — will remain in effect. Masks must be worn at indoor public places.

“Since we’ve implemented some of these ‘orange’ restrictions, we’ve seen compliance and we’ve seen these places step up to that,” Roussin said. “But moving forward, we needed to act further, go a step further, because our numbers continued to climb.”

On Friday, Manitoba announced 75 new cases of COVID-19 and a five day test-positivity rate of 5.2 per cent.

In Winnipeg, the five-day test positivity rate was at 6.3 per cent. Sixty-three new cases were identified in the city. Twenty-five people were in hospital, including five in intensive care.

The active caseload was 1,582, though public health officials have noted a delay in reporting out recoveries. Roussin said the number of active cases is likely closer to 1,000. Cases were reported in the following regions: Interlake-Eastern (7), Northern (2), Prairie Mountain (1), and Southern Health (2).

The number of deaths due to COVID-19 remained at 38 as of Friday morning.

“Since we’ve implemented some of these ‘orange’ restrictions, we’ve seen compliance and we’ve seen these places step up to that. But moving forward, we needed to act further, go a step further, because our numbers continued to climb.”
– Dr. Brent Roussin

Come Monday, retailers such as shopping centres, boutiques, and grocery stores, have to reduce their overall capacity to 50 per cent and lower gathering sizes to five people in food courts and common areas.

Spectator stands at sporting facilities must be reduced to 25 per cent capacity for after-school activities and sporting events, and museums, libraries, and galleries can only allow in half as many patrons as usual and keep a record of their contact information.

Winnipeg officials say COVID-19 health rules are too often ignored at hockey events and if spectators don’t shape up soon, city arenas could wind up closing.

“We really want people to be able to enjoy these facilities. I don’t want to have to shut them down,” said Jason Shaw, Winnipeg’s assistant chief of emergency management.

The city noted a shutdown could be ordered by the provincial or municipal government, if some hockey enthusiasts don’t wear masks and/or follow social distancing rules more consistently. Prior to that, groups using the facilities could face new restrictions or see their specific access cut off, Shaw said.

However, he stressed that he’s hopeful education will be enough to improve adherence to public health rules.

Fitness centres and gyms can continue to operate at 50 per cent capacity, but must also collect contact information for everyone who shows up for a workout.

No new restrictions will be imposed on schools, daycare centres or places of worship, Roussin said.

Roussin said he’ll review the effects of the restrictions on virus transmission after 14 days, or one incubation period, and noted enforcement efforts will be stepped up in that time period. Increased fines for non-compliance may form part of that strategy, he said.

Health Minister Cameron Friesen described the reintroduction of restrictions as hitting the “reset button” for the Winnipeg region.

“We were doing too much high-fiving through the summer,” Friesen said. “In the summertime, some of us lamented the fact, almost, that we had a three-week period in which we didn’t see a single case. Now that seems like a strange thing to say, but there was perhaps too much high-fiving going on as a result of that.

“I think that had the effect of having people let their guard down and we have seen what the result of that can be.”

No new provincial support for businesses or workers affected by the new restrictions were announced Friday.

“No one is stating that somehow this isn’t challenging for retailers and owners of restaurants and establishments,” Friesen said. “On the subject of compensation, there’s lots on the table right now but we’re talking about a two-week period of time. So, we’ve continued to do many things in terms of signalling support for workers, signalling support for additional expenses.”

Asked whether his government can shoulder any responsibility for the surge in cases in Winnipeg, Friesen said the government is focused on the health of Manitobans and makes decisions based on evidence and recommendations from public health experts.

“On the subject of compensation, there’s lots on the table right now but we’re talking about a two-week period of time.”
– Health Minister Cameron Friesen

Opposition NDP Leader Wab Kinew welcomed the new restrictions as a way to protect the city’s most vulnerable, including people who live in personal care homes, and to ensure children can continue to attend school.

However, he criticized the government for not bringing forward legislation that would make a federal program for paid-sick leave available to Manitobans, or announcing additional supports for business.

“We need to see these sorts of supports for workers and for business,” Kinew said. “The Pallister government knew for days now that they were going to announce new restrictions… so why not have that support piece to make whole those workers, to make whole those small business owners.”

The Manitoba government has brought the Canadian Red Cross on board to bolster the public health system’s contact tracing capabilities.

The Canadian Red Cross will support case investigation, contact tracing and daily followup with confirmed cases and contacts during their self-isolations.

The province said Statistics Canada will provide contact tracing services to Manitoba through an agreement with the federal government.

This additional contact tracing capacity from the Canadian Red Cross will be available following an initial setup and planning period. 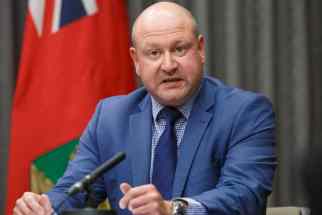 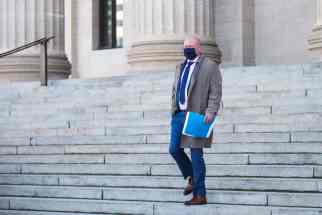 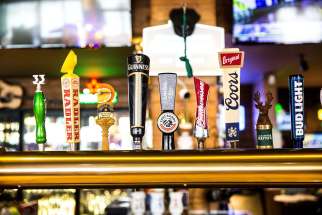 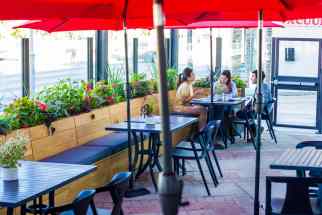 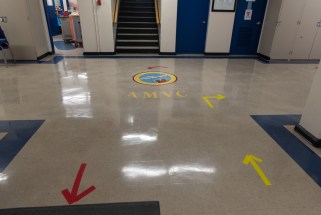 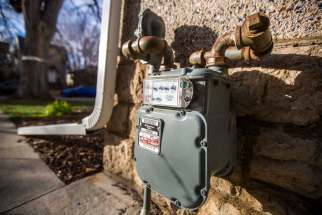 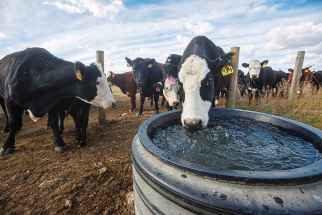 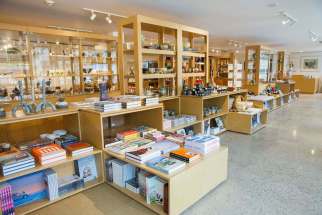 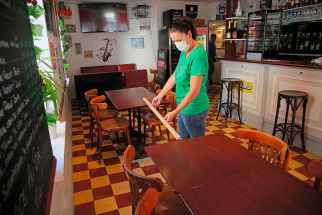