Two men have admitted responsibility in the violent death of a Winnipeg teen that sent shock waves through the city’s Filipino community.

Two men have admitted responsibility in the violent death of a Winnipeg teen that sent shock waves through the city’s Filipino community.

The two appeared in court via video from Headingley Correctional Centre. They will appear in person Jan. 15 for sentencing, following the completion of court-ordered reports and victim-impact statements.

The minimum sentence for second-degree murder is life in prison, with no chance of parole for at least 10 years.

Manslaughter sentences can range from probation to life in prison.

Security video from a nearby beer store captured images of the two men breaking into the McGee Street home through a back door, shortly before 9 p.m., Crown attorney Vanessa Gama told Court of Queen’s Bench Justice Glenn Joyal, reading from an agreed statement of facts.

Jaime, a student at Tec Voc High School, and his 76-year-old grandmother were on the second floor of the home when the two men broke in and started rummaging through the main floor and basement for items to steal.

Jamie was on the phone to 911 when Chubb, armed with a kitchen knife, found him hiding in his room.

“Once upstairs, (Ronald Bruce) Chubb became engulfed in a struggle with (Jamie) Adao. The sounds of the struggle were caught on the 911 call.” – Crown attorney Vanessa Gama

“Once upstairs, Chubb became engulfed in a struggle with Adao,” Gama told court. “The sounds of the struggle were caught on the 911 call.”

Chubb had already stabbed the teen fatally in the back when police arrived and demanded he drop the knife. When he refused, police shot Chubb in the chest and arm.

James, who was downstairs when police interrupted Chubb’s attack, fled out the back door. He was arrested three weeks later.

Both Chubb and James admitted to the facts as outlined in court.

“Mr. Chubb, though quite intoxicated at the time, is accepting that those were the facts on the night in question,” his lawyer, Crystal Antila, told court.

James was charged with manslaughter on the grounds he shared “common intention” to commit a break and enter where there was an “objective foreseeability of bodily harm,” Gama told court.

Crown and defence lawyers will provide joint recommendations for the two men at sentencing, but did not disclose what they will be to court Tuesday.

At the time, police called the home invasion a random attack fuelled by the city’s methamphetamine crisis.

According to court records, Chubb has a lengthy history of theft and break-and-enters to support his drug habit. Chubb has been in and out of jail in a cycle aggravated by fetal alcohol spectrum disorders and addictions.

At past sentencing hearings, Chubb’s then-lawyer Brett Gladstone told court his client’s IQ is below 70 and he’s legally considered a vulnerable person.

“You (Geordie Delmar James) have shown that you do not abide by conditions of release while under community supervision, and when you are in the community you are at an elevated risk of reoffending with violence.”
– Parole Board of Canada document

James has a criminal record spanning his adult life, including multiple convictions for theft, breaking-and-entering robbery, assault and weapons offences.

Parole Board of Canada documents previously reviewed by the Free Press show authorities long-considered James a high risk to reoffend.

“You have shown that you do not abide by conditions of release while under community supervision, and when you are in the community you are at an elevated risk of reoffending with violence,” reads one parole board decision.

Jamie, a culinary arts student, worked at his parents’ business, Jimel’s Bakery, on McDermot Avenue, and had planned to attend Red River College and become an executive chef.

In an online statement posted after he was killed, a family friend described “Jimboy” (his family nickname) as a “God-fearing loving, sweet, thoughtful, respectful kid… full of life.”

“His life was taken just like that, leaving grieving parents who will never be ready to face this kind of situation so early and in this kind of tragedy.”

College to honour slain high school student; parents will get diploma he planned to earn 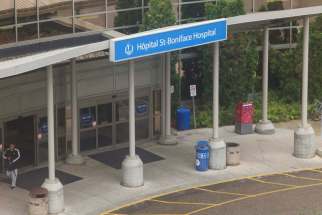 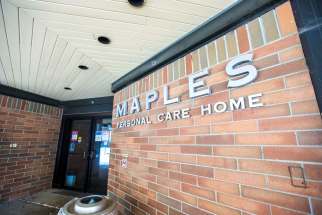 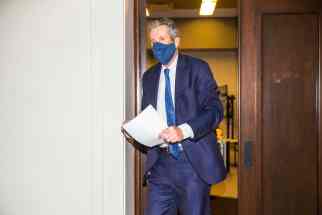 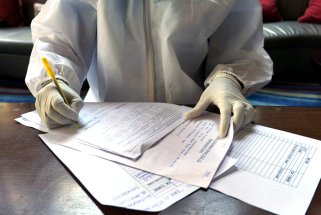 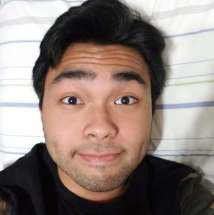 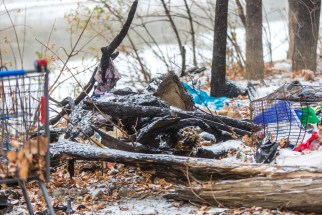 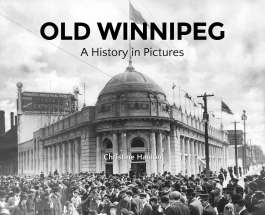 Hardrick a hero in his hometown 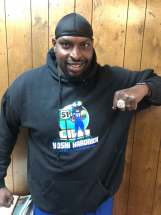 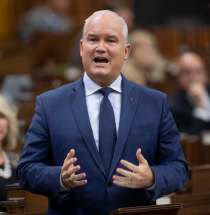