OTTAWA — A physician who has helped steer Manitoba’s COVID-19 response says Manitoba Hydro is using an unreliable test on workers at its Keeyask building site in northern Manitoba, and has likely missed identifying cases.

OTTAWA — A physician who has helped steer Manitoba’s COVID-19 response says Manitoba Hydro is using an unreliable test on workers at its Keeyask building site in northern Manitoba, and has likely missed identifying cases.

The mega project near Gillam is under code red as it deals with an outbreak.

“We cannot have faith in what Manitoba Hydro did,” said Dr. Barry Lavallee. “They actually did not follow a scientific process.”

Hydro was quick to reject that assertion Wednesday.

The testing issue, and what chiefs say is a lack of information-sharing, prompted Manitoba Keewatinowi Okimakanak, which represents northern chiefs, on Wednesday to call on Prime Minister Justin Trudeau to intervene.

After identifying a case at the Keeyask generating station on Oct. 25, Hydro commissioned the firm Intrinsic Analytics to test all 713 employees at the site on Oct. 31.

“We cannot have faith in what Manitoba Hydro did. They actually did not follow a scientific process.”
– Dr. Barry Lavallee

As of Wednesday afternoon, the PCR (genetic material) test had produced 31 positive or “not clear” results, all of which have been sent to the Cadham Provincial Laboratory in Winnipeg for full confirmation.

“We remain committed to doing all we can to protect the safety and well-being of Keeyask workers, the neighbouring communities and all Manitobans.”

OTTAWA — Prime Minister Justin Trudeau would not say Wednesday whether he’d intervene in the Keeyask outbreak.

OTTAWA — Prime Minister Justin Trudeau would not say Wednesday whether he’d intervene in the Keeyask outbreak.

“It is not a partnership; it’s one of dictatorship,” Settee said of the relationship with Hydro.

NDP MP Niki Ashton raised the situation twice in Parliament this week, saying the Keeyask outbreak “could put our entire region at risk.”

Trudeau replied Wednesday that he was closely monitoring the situation at Keeyask, but would not answer whether he’d step in.

“We expect work on the Manitoba Hydro project to follow public-health advice, to keep workers and Indigenous communities safe,” the prime minister said.

“We will support First Nations leadership in working with their partners on measures appropriate to protect their communities.”

But Lavallee said the Intrinsic device isn’t sensitive enough to test people with no known COVID-19 exposure. It raises the risk of people having a false sense of security even though they are carrying and spreading the virus.

“It is an uncontrolled epidemic,” said Lavallee. “Public health is doing its job with contact tracing, but we believe that there’s more virus there.”

Lavallee claimed provincial officials were unfamiliar with the Intrinsic test, and that “the top doctor with testing” in the province hadn’t reviewed it, though he would not name the official.

Manitoba Health confirmed Wednesday it has not assessed the validity of the Intrinsic Analytics test. The company did not respond to the Free Press this week.

Keeyask is a partnership with four nearby First Nations, whose chiefs on Wednesday decried the amount of information the utility has provided them about safety precautions. They claimed Hydro CEO Jay Grewal was condescending toward them in phone calls.

“There is no accountability,” said a frustrated Fox Lake Chief Morris Beardy, who cannot get a clear answer from the northern health authority on whether anyone in his band is among the Keeyask cases.

“I’m really, really scared of why we can’t protect our people — because of Manitoba Hydro and the lack of information that has come from Public Health.”

Despite unanimous criticism from its Cree partners, Hydro insisted it has been transparent with them, and disputed Lavallee’s statements.

“The assertions made today at the MKO news conference are simply not true,” Owen wrote. “Few organizations have undertaken the scale and scope of measures we have, as fast as we have.” 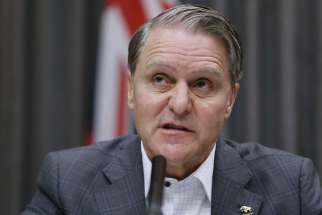 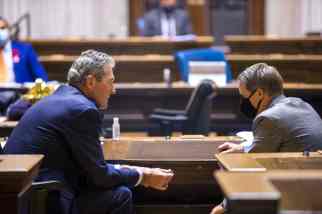 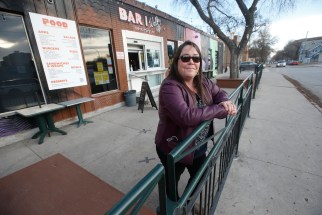 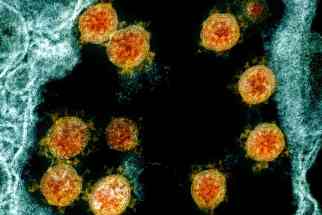 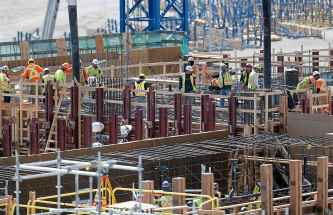 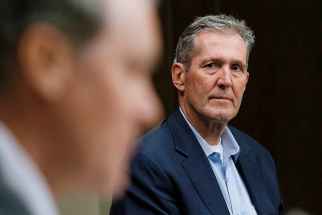 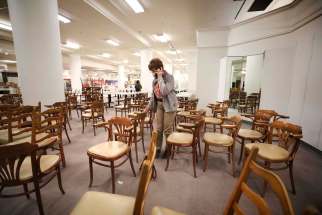 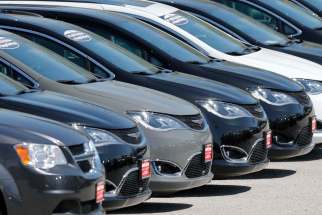