Life sentence for man who committed murder at 16

A 20-year-old Winnipeg man has been sentenced as an adult to life in prison, with no chance of parole for 10 years, for a murder committed when he was 16.

A 20-year-old Winnipeg man has been sentenced as an adult to life in prison, with no chance of parole for 10 years, for a murder committed when he was 16.

The man was convicted last year of first-degree murder in the 2017 shooting death of Tyler Kirton, 26.

In a ruling Monday, Queen’s Bench Justice David Kroft said a youth sentence of no more than six years in custody would be insufficient to hold the man accountable for Kirton’s killing.

“The harm caused by the (offender) is tremendous,” Kroft said. “In addition to taking Kirton’s life, enduring pain and perhaps permanent damage have been inflicted on Kirton’s immediate and extended family… The fallout from (his) actions are tragic and widespread.”

Court heard at trial Kirton believed he and the teen offender were going to have a consensual fight when Kirton, accompanied by two acquaintances, was lured to the 400 block of Thames Avenue.

Instead, Kirton was shot in the chest and left to die on the road.

Evidence at trial included a cellphone video recorded by one of Kirton’s acquaintances that showed the shooting, but not the identity of the shooter.

The offender claimed he had arranged for Kirton to fight a third man and it was another, unidentified suspect who shot Kirton.

The Crown’s evidence against the man was largely circumstantial, including a bullet casing found at the scene similar to ammunition later found in the offender’s bedroom, A picture posted on the offender’s Facebook page showed a .22-calibre rifle lying on a quilt matching the quilt found on his bed the day of the killing.

Text messages recovered by police after the killing show the offender telling his sister not to say his name if police question her and to delete their conversation.

Later, in a handwritten note to his sister during trial, the offender coached her how to answer questions in court about the incriminating text messages and told her to deny knowing if he sold drugs or had guns.

“If they ask something like, ‘Do you think he would do something like what he is accused of?’ Obviously, you don’t, because I am your brother and you can’t see me doing something like that,” the offender wrote.

The man’s lawyers opposed the Crown’s application to sentence him as an adult, arguing he was “immature” at the time of the killing and prone to acts of impulsivity.

Kroft rejected the argument, saying the man’s actions showed clear planning, both before and after Kirton’s murder.

“At the time of the offence, (he) had the moral capacity of an adult and exercised adult-like judgment,” the judge said. 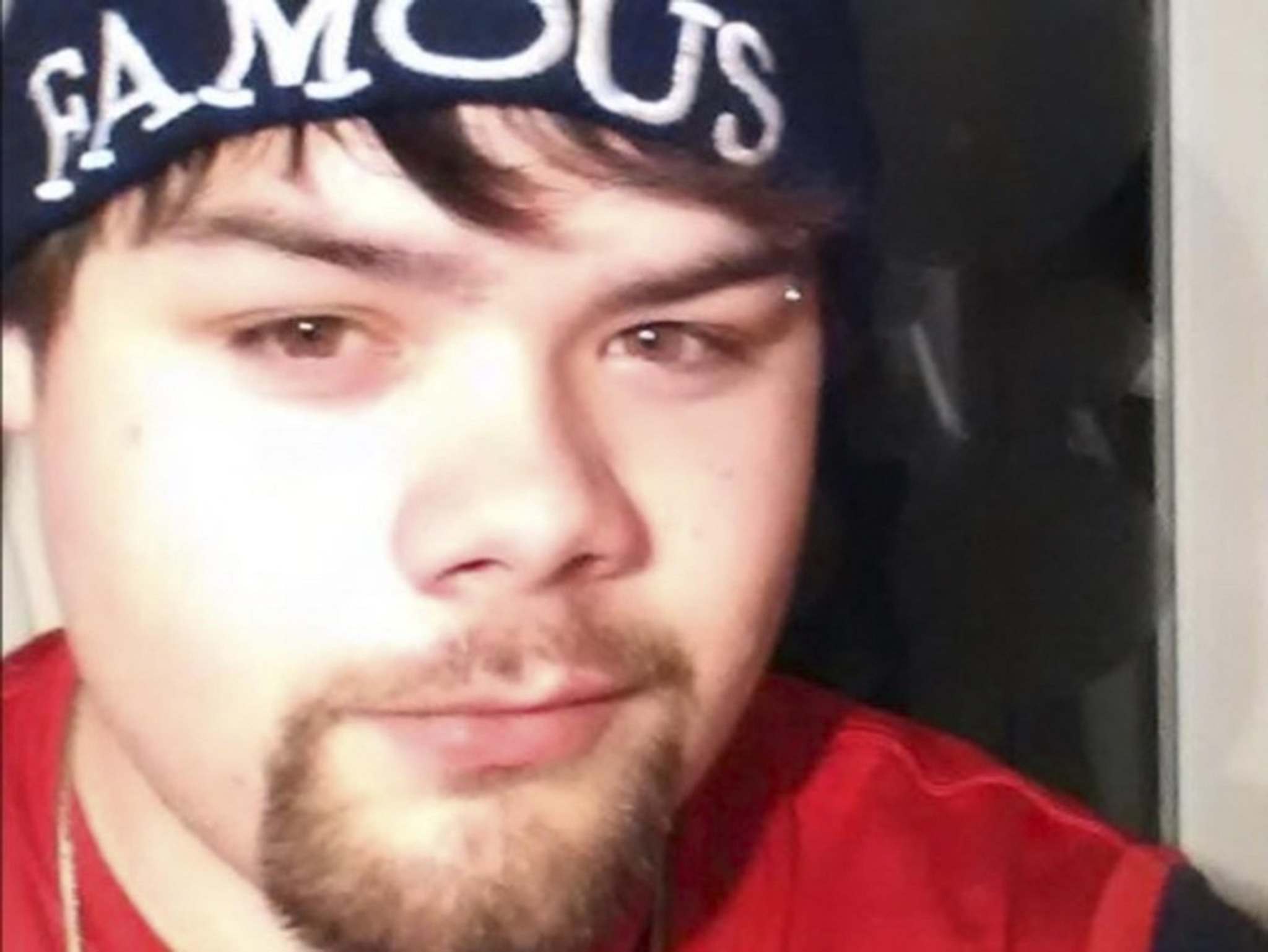