OTTAWA — In all of Canada, Manitobans were the least trusting of police — even before widespread racial justice protests were held across North America last summer.

OTTAWA — In all of Canada, Manitobans were the least trusting of police — even before widespread racial justice protests were held across North America last summer.

Statistics Canada issued details about its 2019 general social survey on Wednesday. Only 31 per cent of Winnipeggers held “a great deal of confidence” in police, compared with an average of 40 per cent in all of Canada’s 28 major urban centres.

Manitoba was rock bottom among the provinces on the issue of trust in police; just 34 per cent said they strongly trust the police, compared with an average of 41 per cent of Canadians.

Even when factoring in those who held “some confidence” in police, not just “a great deal” of trust, Manitoba’s rate was the lowest.

The results were recorded from 20,454 respondents from April 2019 to March 2020. They reflect polling conducted in the late summer after a raft of protests across the continent following the May 25 death of George Floyd at the hands of police officers in Minneapolis.

In late August and early September, the Angus Reid Institute found 26 per cent of Winnipeggers had an unfavourable view of their local police, the highest of any major Prairie city, and only slightly behind Montreal and Vancouver.

That poll also found one-third of Winnipeggers would support reduced funding for the police.

For example, residents of Prince Edward Island are comparatively very trusting of police. The province has a higher proportion of seniors, who tend to trust police, as well as a below-average share of visible minorities, who are less likely to trust police.

Meanwhile, the Statistics Canada data show that regardless of the level of trust, less than half of Canadians think local police do a good job on numerous duties, such as enforcing the law, being approachable and treating people fairly.

That viewpoint generally did not differ according demographics, but did vary by which city a person lived in.

Only 31 per cent of Winnipeggers reported the belief that police do a good job of enforcing laws, compared with 45 per cent of residents of all major cities.

Similarly, just 24 per cent of Winnipeggers said they believed police “promptly respond to calls” compared with 39 per cent of urban respondents across Canada.

Just 29 per cent of Winnipeggers said police “ensure the safety of the citizens in the area” compared with 42 per cent of respondents in all major cities.

Changes to police board vital 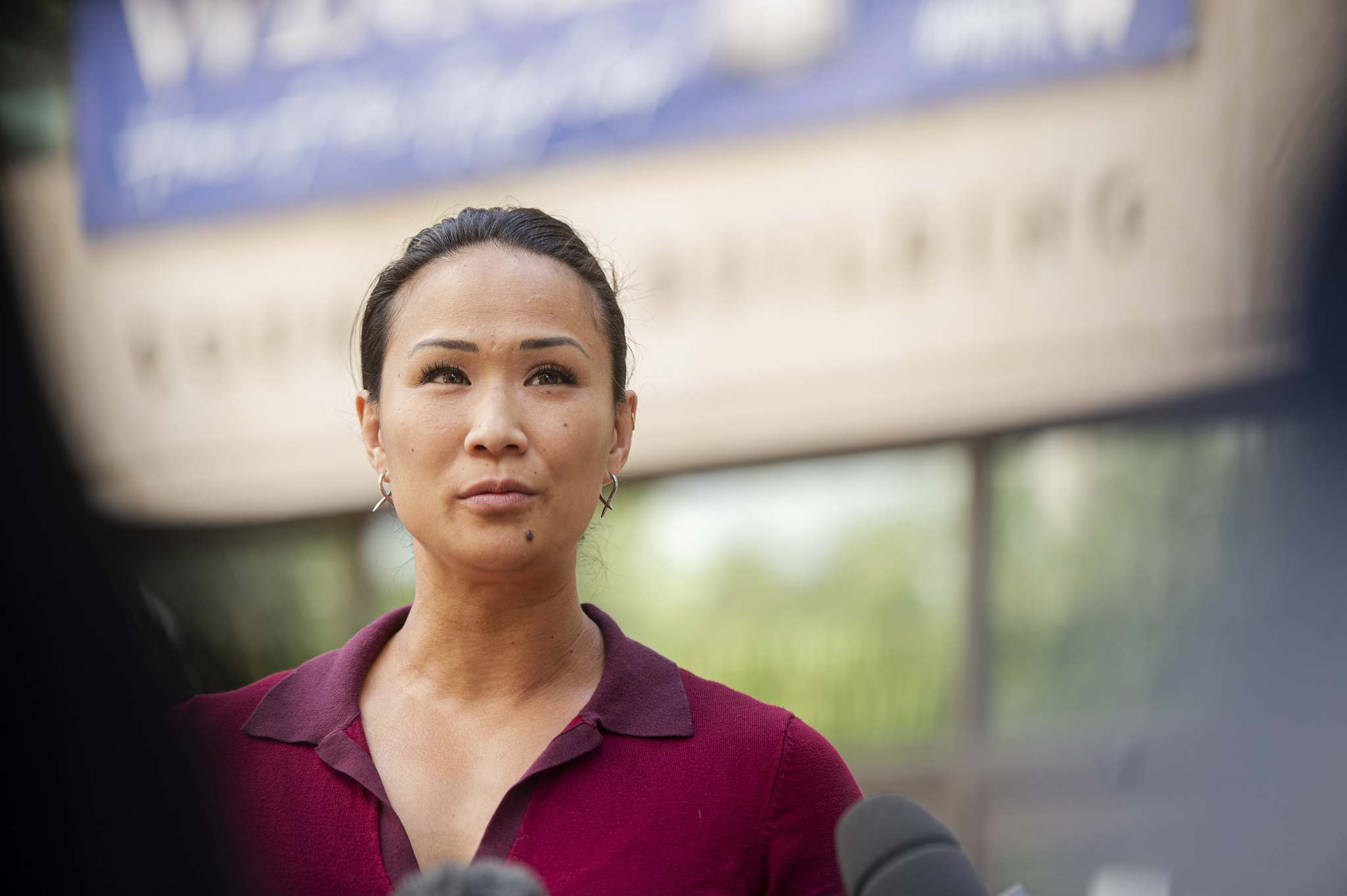