First Nations must be front of line for vaccine: minister

OTTAWA — Premier Brian Pallister’s concern that urban Indigenous people would inundate remote First Nations to get vaccinated for COVID-19, highlights the need to make that population a priority when the vaccine is released, the federal Liberals say.

OTTAWA — Premier Brian Pallister’s concern that urban Indigenous people would inundate remote First Nations to get vaccinated for COVID-19, highlights the need to make that population a priority when the vaccine is released, the federal Liberals say.

“We need to work with provinces to make sure Indigenous people are well-served by the medical system, particularly at this point,” Indigenous Services Minister Marc Miller said Wednesday.

One day earlier, Pallister said the federal government had revealed little about its intention to have Indigenous people one of the first groups to get vaccinated for COVID-19.

The premier noted that many people who live in Winnipeg, for instance, are members of bands in remote areas.

“If a vaccine is made available on northern reserves before it’s available in southern Manitoba, we’re going to have an outpouring — a migration of folks, naturally, who want to get vaccinated — up to northern communities. Maybe taking COVID with them,” Pallister told reporters.

First Nations leaders called that unlikely. They pointed out that Ottawa hasn’t specified whether any region, including the north, would get the vaccine first.

On Wednesday, Miller said Indigenous people need to be a priority, no matter where they live. He noted that First Nations people make up a disproportionate number of COVID-19 patients in Winnipeg hospitals and ICU wards.

“We are currently working on the cascade of priorities; clearly Indigenous people need to be at the top of that,” Miller said. “I need all the premiers, including (in) the territories, to acknowledge that. A number of them have.”

“Instead of creating an environment of empathy and co-operation, this premier is stoking the fires of division,” wrote Grand Chief Jerry Daniels. “I hope the premier did not have an ulterior motive with his inflammatory words.”

Pallister insisted on Tuesday that he wants a safe outcome for everyone, including residents of remote reserves.

“It’s an important acknowledgement of the vulnerability of Indigenous communities, and I would salute the premier in his recognition of that,” Miller said. 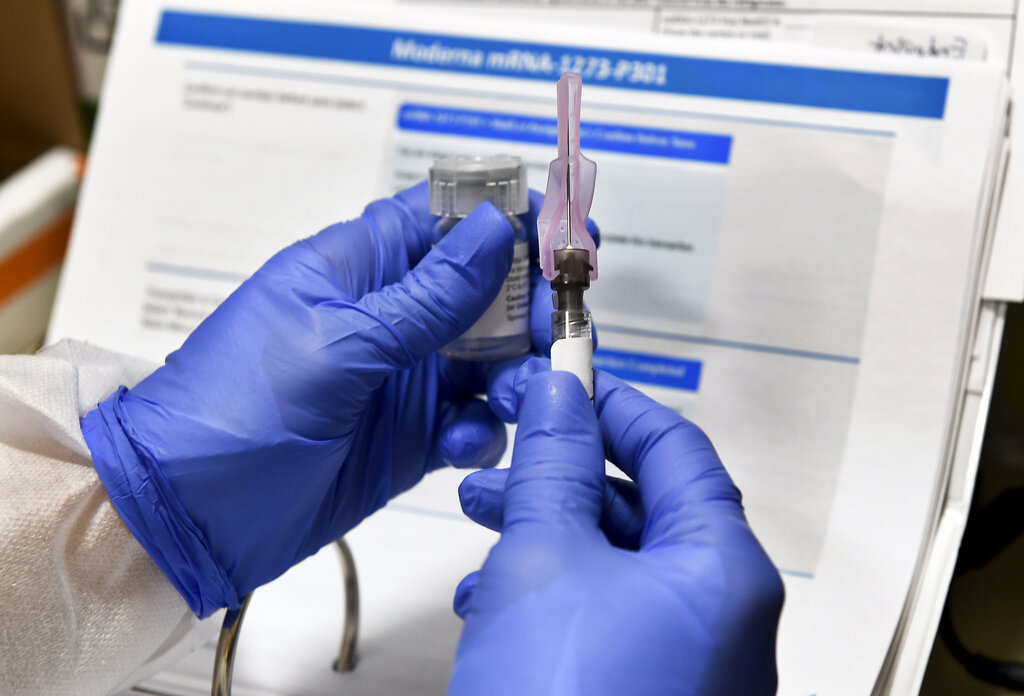