There's been no suggestion Kyle Connor stole the company's lone stapler, willfully miscalculated his expenses or was caught on Zoom wearing a lampshade on his head bearing a Calgary Flames logo during the virtual staff Christmas party.

There’s been no suggestion Kyle Connor stole the company’s lone stapler, willfully miscalculated his expenses or was caught on Zoom wearing a lampshade on his head bearing a Calgary Flames logo during the virtual staff Christmas party.

So, why the demotion?

The left-shooting winger from Michigan just turned 24 yet has already strung together three consecutive 30-goal campaigns, including a team-leading 38 goals in 71 games for Winnipeg during the abbreviated 2019-20 NHL season. The bulk of his offensive production has come while working alongside centre Mark Scheifele and Blake Wheeler on the Jets’ premier forward unit.

One might have safely assumed Connor would fill that coveted slot to begin the ’21 season, but such is not the case. He’s been grouped on the second trio with veteran middle-man Paul Stastny and Patrik Laine, another winger who has shown a proclivity for scoring goals.

Nikolaj Ehlers, who has scored at least 25 goals in three of the last four NHL seasons, is on the No. 1 line, instead.

Connor, who led the squad with seven game-winning tallies last season, said he was hardly dismayed when he showed up at the rink this week and was handed a different assignment.

“For me, it doesn’t really matter. Whoever the coach tells me to play with, I’ll play with and put my best foot forward. Right now, I’m slotted with Stastny and Patty, and it’s been pretty good,” Connor said Thursday, following Day 5 of Jets training camp at the Iceplex.

“I have some familiarity with Patty and I think we’ve got some great chemistry, right from the get-go last year and even years past we’ve been together for a limited time. I’m just kind of getting to know Stas, I haven’t really played with him much, when he was here for that playoff run back a couple of years ago. But he’s a smart player, really takes care of his body and has really good attention to detail, and it’s been fun to kind of learn from him and take in everything I can.”

Connor, who inked a seven-year contract with an annual cap hit of US$7.14 million just before the start of last season, proved last season he possesses all-world skill — continuing to find unique ways to deposit pucks behind goaltenders — elite speed and a dogged work ethic.

He doesn’t foresee a potential dilemma, as two perceived snipers who crave the puck are united.

“We both can have the ability (to make plays). Stas is good at doing it, I’ve seen it since the beginning of camp. Patty’s been able to make plays and I think myself as well,” he said. “It’s moreso making the right play at the right time, whether it’s a shot — if it’s a shot, we’ve all gotta be shooters — but if not, we all have that skill to make that play. It’s just reading situations, so I don’t think that’s going to be a problem at all.”

Jets head coach Paul Maurice told reporters earlier in the week Connor’s straight-ahead speed is a plus on that line, while Ehlers’ quickness and elusiveness melds with Scheifele and Wheeler.

The bench boss, starting his seventh season in the Manitoba capital, had no sales pitched rehearsed to win over the soft-spoken forward.

“You would if the personality dictated that you had to. But no, not with Kyle. Other than he really doesn’t necessarily care who he plays with, it’s not an issue for him,” said Maurice. “I’m just picturing that interview with Kyle, ‘How do you feel playing with those two?’ He’s going to tell you that they’re two phenomenal players, they’re different than Scheif or Wheels but I’m going to get my opportunity with either line.’

“I’m just picturing that interview with Kyle, ‘How do you feel playing with those two?’ He’s going to tell you that they’re two phenomenal players, they’re different than Scheif or Wheels but I’m going to get my opportunity with either line.’” – Head coach Paul Maurice

“I told him what line he was going on and he said, ‘Hey, that’s great.’ And that was it. Part of that is my experience with Kyle Connor over the last few years. You didn’t have to explain stuff to him. He just wants to go out and play and he’ll figure it out.”

For all the good that he brings, Connor still isn’t a darling of the analytics set. He needs to cut down on the number of times he coughs up the puck and make those hard chases pay dividends by gaining back puck possession in the defensive and offensive zones.

It’s a big but necessary ask for guy who garners upwards of 20 minutes a night on the ice, and he’s acutely aware of the areas of his game that require improvement.

“I’m focused on team goals and as a player I’m always looking to get better in every situation. Right now, we’re talking about killing (opposition) plays and being sound structurally five on five, so that’s really where my mindset is,” he said. “During the off-season I just worked on getting stronger and developing my game, watching video… just take some strides and be dominant all over the ice, and I think I’m certainly capable this year in all facets of the game.

“Being a little more of a leader on this team as well, I’ve been here for a couple of years now and I can take that to another level as well.”

Some hockey pundits have already included Connor’s name in the conversation for the Maurice Richard Trophy, awarded annually to the NHL’s goal-scoring leader.

Jets blue-liner Dylan DeMelo, who was acquired by the Jets from the Ottawa Senators before the trade deadline in February and signed a four-year, US$12-million deal in October, said he’s been dazzled by Connor’s attitude and ability.

“I knew KC was a good player. I didn’t realize how good he was until I got here. Obviously, his skill set is off the charts. His speed as well. But for me the biggest thing I was impressed with is his ability to hunt pucks on the forecheck, backcheck, all over the ice. He seems to just be where the action is,” said DeMelo. “He’s in great shape. He’s such an excellent player and a huge piece of this team.

“As a defenceman you know your job is to get the puck to the forwards as quick as possible and let them do their thing. On this team it’s quite evident that’s our job. We have excellent forwards, top to bottom. It’s a fun group to be a part of.”

Prescription for a smooth COVID-19 vaccination plan in Manitoba 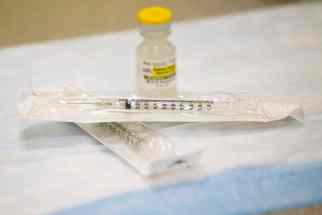 No decision yet on Saturday’s new health-order specifics, province says 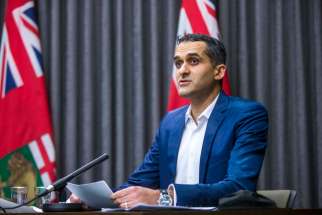 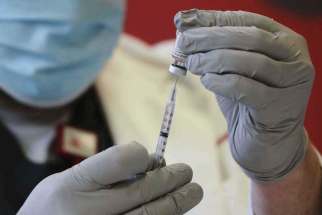 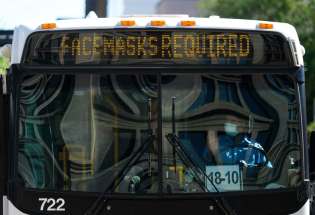 Manitoba First Nations with care homes to get vaccines first 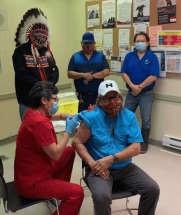 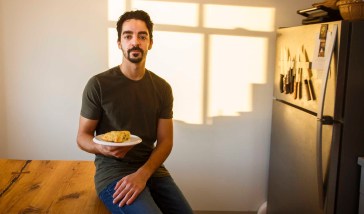 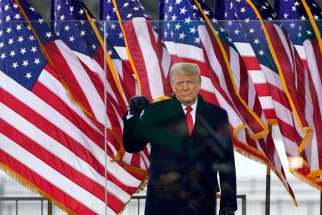