One day after a Winnipegger died in a fire at a homeless camp at the end of a long stretch of extremely cold weather, the mayor accused the premier of being “missing in action” when it comes to helping vulnerable people.

One day after a Winnipegger died in a fire at a homeless camp at the end of a long stretch of extremely cold weather, the mayor accused the premier of being “missing in action” when it comes to helping vulnerable people.

Mayor Brian Bowman said he asked for an urgent meeting with Premier Brian Pallister last week. He wanted to discuss having the province staff municipal facilities, which closed during the pandemic, that could be opened as warming centres for street people.

He said the premier didn’t directly respond, but he’s since been informed the province won’t agree to the idea.

Families Minister Rochelle Squires, whose portfolio includes housing, offered to meet with Bowman about warming centres in Winnipeg. Bowman said he’ll take her up on the offer, but he repeatedly suggested provincial officials haven’t been quick enough to act on housing issues, particularly for people who live outside in winter.

In a statement, Squires said she advised the mayor to partner with community and faith groups to train city staff on how to operate municipal facilities as warming centres. She said her department consulted with End Homelessness Winnipeg about their requests to have the city reopen public washrooms and remind transit drivers homeless people can ride for free when it’s extremely cold.

“Our government will continue working with community partners and with the City of Winnipeg to support and protect Manitobans experiencing homelessness. As I have told Mayor Bowman, I welcome any opportunity to meet with him to discuss how Winnipeg and the province could collaborate to ensure that funding from both of our governments results in the best outcomes,” Squires’s statement reads in part.

Bowman claimed the city is doing all it can within its jurisdiction.

“We will continue to do what we can within our means and our jurisdictional ability to protect our most vulnerable, but I mean, I have to be candid,” he said. “To send a letter requesting an urgent meeting with the premier of Manitoba, to wait more than a week, and not even get a response from the premier directly on something that is urgent, you know, on this file, unfortunately, he’s been missing in action,” Bowman said.

The mayor made the comments at a news conference during which he expressed condolences following Tuesday’s death at a Higgins Avenue encampment. The deceased person still hasn’t been identified. The body was found around 11 a.m. Tuesday as firefighters extinguished a blaze that engulfed the temporary shelter. Aerosol cans caught fire and caused an explosion at the camp, the Winnipeg Fire Paramedic Service said.

The tragedy took place less than two weeks after Robert Powderhorn, 46, was found dead outdoors in St. Boniface as the temperature fell close to -40C with wind chill.

Pallister was asked about the mayor’s comments Wednesday, but said he wouldn’t “take the bait,” before briefly mentioning provincial funding for a COVID-19 isolation centre for homeless people. Earlier in the day, a reporter asked Bowman about the city’s continued efforts to clear out heated bus shelters where homeless people gather.

“It’s symptomatic of the fact that the root cause of why individuals are affected by homelessness is not being attended to by the level of government responsible for health care, social services and housing,” the mayor responded.

The Mama Bear Clan Patrol started as one of the centre’s programs and now has hundreds of volunteers, many of whom personally checked in on the Higgins Avenue camp.

Volunteers understand some people choose to sleep outside because shelters have limited hours and some fear becoming a victim of theft, assault and sexual violence at the hands of other patrons. The problem stems from a lack of safe, affordable housing.

“We’re talking about human life, so I do feel that we have to find a way for all levels of government to work together,” Zajac said. 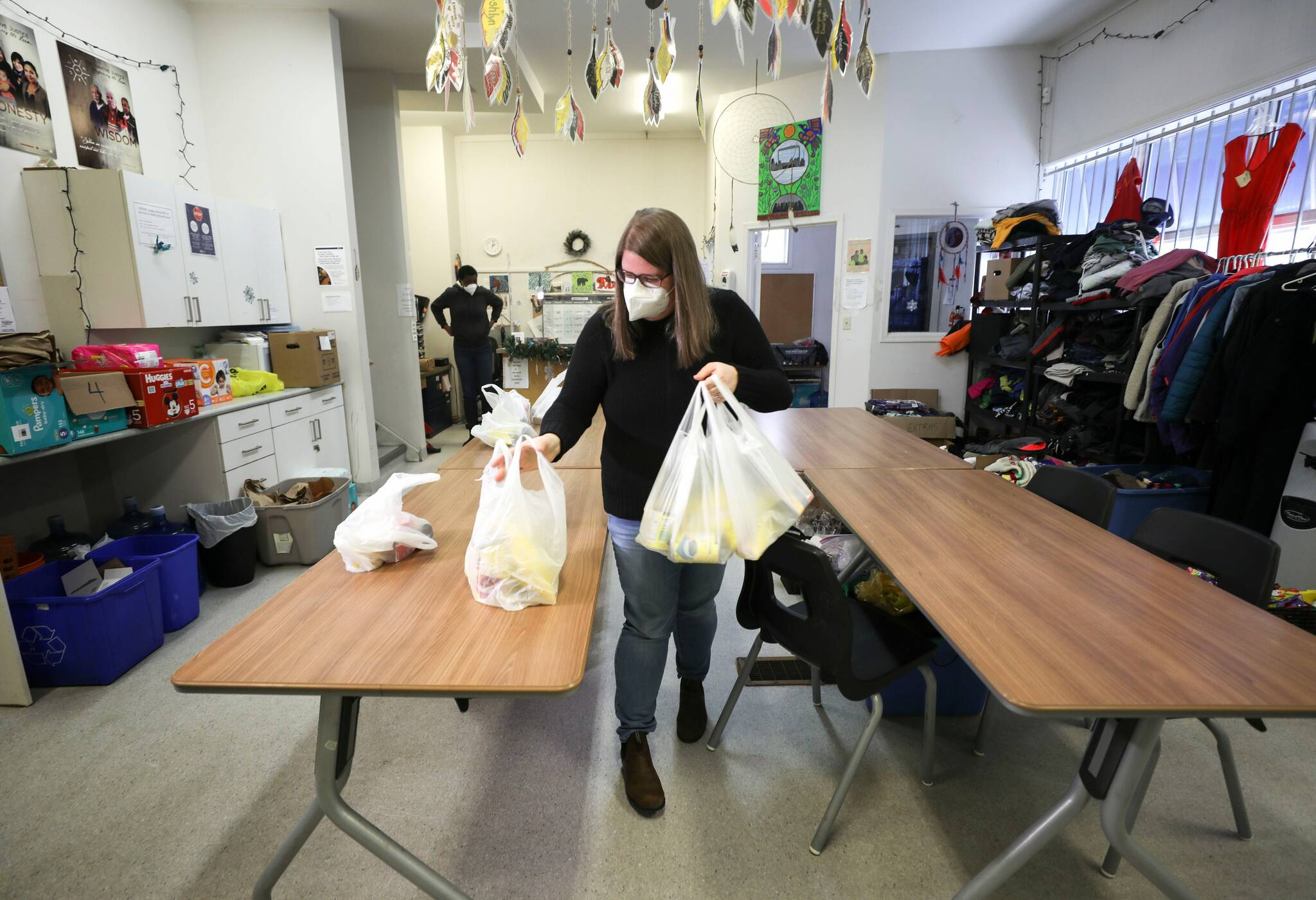 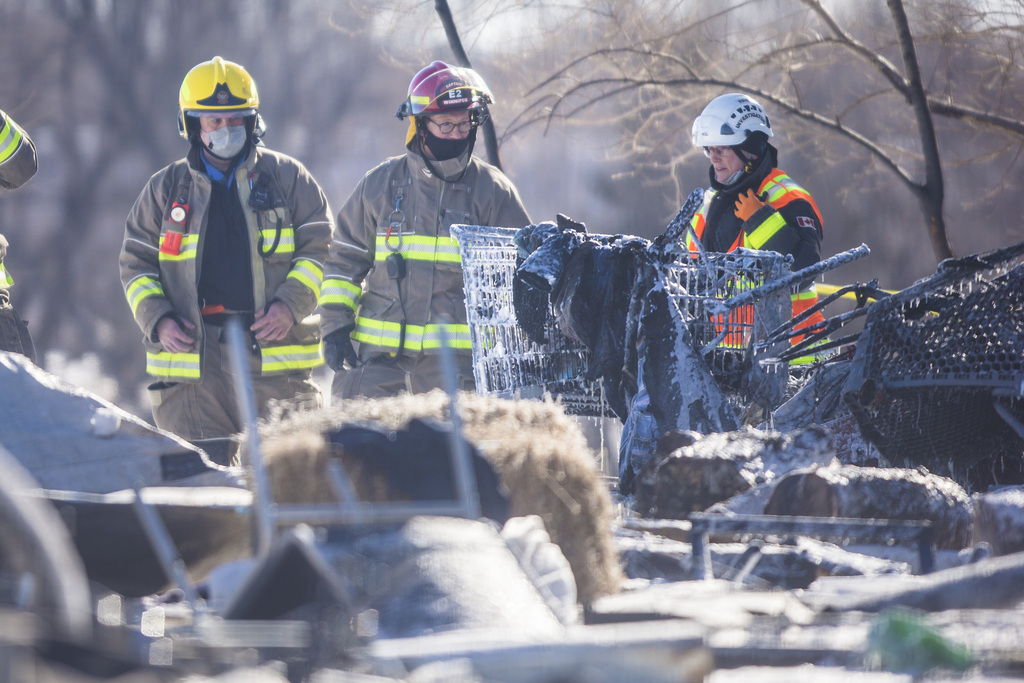 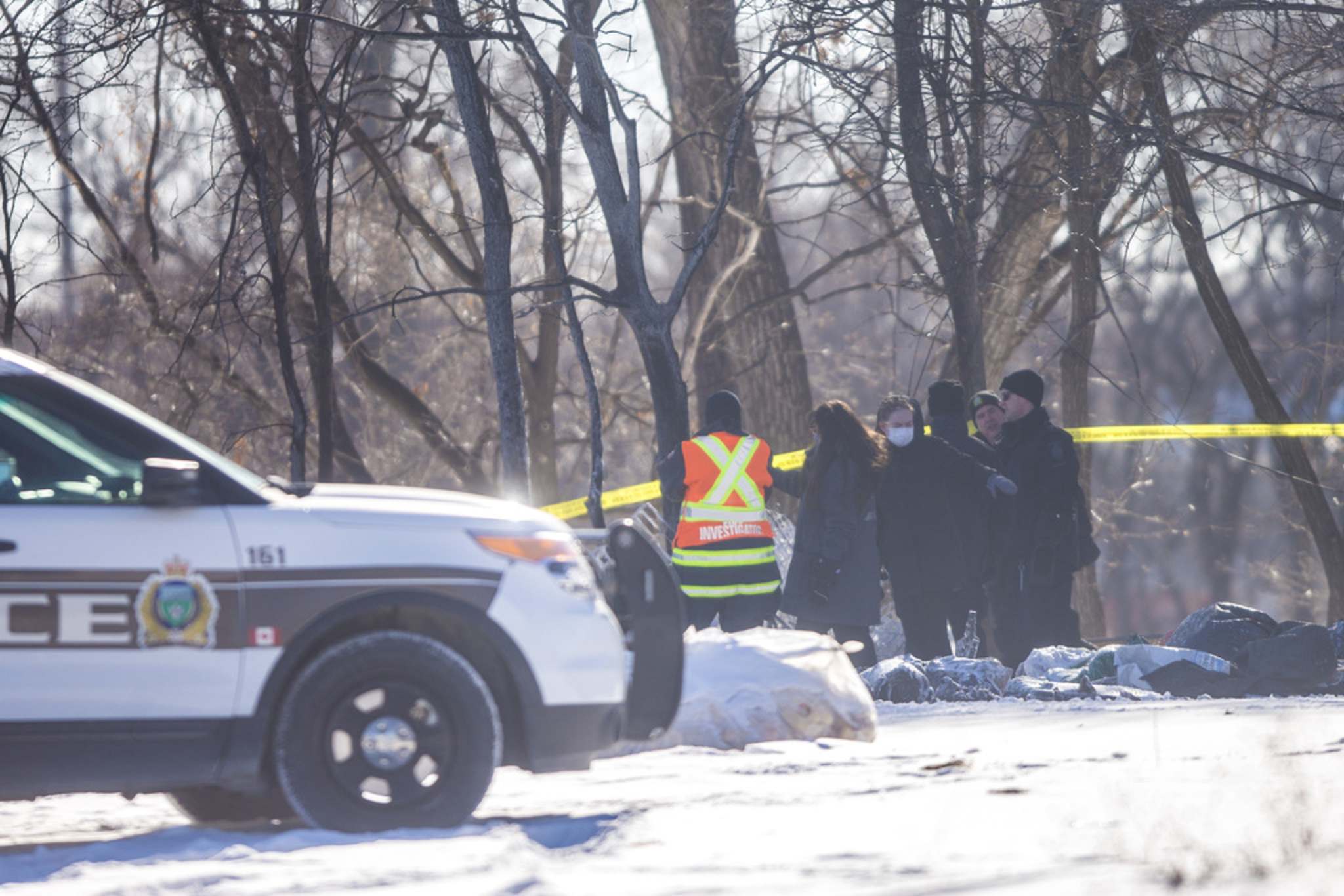