Manitoba has taken the exceptional move of restricting numerous diagnostic tests in hospitals to clear up capacity for COVID-19 tests.

Manitoba has taken the exceptional move of restricting numerous diagnostic tests in hospitals to clear up capacity for COVID-19 tests.

“This is really starting to impact the standard of care that is typically provided across Canada,” said Dr. Larissa Matukas, head of microbiology at St. Michael’s Hospital in Toronto.

“It should be a wake-up call to our country and the province.”

Shared Health has curtailed entire categories of diagnostic tests since October, requiring hospital doctors and infectious-disease specialists to get authorization to test patients for antibiotic resistance or sexually transmitted infections.

That’s because all Manitoba hospital labs are instead focused on testing their patients and staff for COVID-19 for as long as needed, Shared Health said Monday.

Other provinces have resisted suspensions entirely, while some have curtailed certain tests for much shorter time periods.

Since October, Manitoba’s regular testing protocol no longer includes bacteria that cause urinary tract infections or communicable diseases such as gonorrhea.

“You will basically favour the spread of drug-resistant Neisseria gonorrhoeae, and this is a big public-health issue,” said Matukas, who reviewed the Manitoba policy.

“And there is no other way to detect that resistance, other than through cultures right now.

The Free Press surveyed health officials in all 10 provinces, asking whether they had curtailed hospital testing since the coronavirus pandemic started in March. None reported a four-month suspension of testing, as has been the case in Manitoba.

The Free Press surveyed health officials in all 10 provinces, asking whether they had curtailed hospital testing since the coronavirus pandemic started in March. None reported a four-month suspension of testing, as has been the case in Manitoba.

Saskatchewan tightened its criteria in the first weeks of the COVID-19 pandemic, prioritizing the most urgent or serious types of testing.

Around that time, Nova Scotia temporarily suspended swab tests for sexually transmitted infections in lower-priority patients, because of a shortage in personnel and testing swabs; some of that shortfall was made up with urine tests.

Alberta, New Brunswick and Newfoundland and Labrador all said they have not had to reduce hospital testing, while Ontario has reportedly avoided such a situation.

Quebec, British Columbia and Prince Edward Island did not provide a response in time for publication.

“They tried to choose things that will have the least impact on individual patient diagnoses, but when I look at it, there are actually some that will have public-health implications,” she said.

Women with an inflamed bladder often get a urine test to determine whether it should be treated as a bacterial infection, but that’s now only available in certain cases.

“They’re eliminating some of the core features of a diagnostic lab,” Matukas said.

She was particularly concerned about two forms of drug-resistant superbugs, MRSA and CPOs; doctors can test patients when they enter the hospital, but now need approval to test for patients already admitted to hospital wards.

“It has been shown that if you stop screening, that it will lead to more infections and potentially worse outcomes for patients. Some of these are not inconsequential,” Matukas said.

Ontario crafted a contingency plan in case COVID-19 overwhelms labs, which would include some of the tests Manitoba has restricted, she said.

“I am not aware of any diagnostic lab in Ontario that has actually had to go there yet,” she said.

“It’s very unfortunate that Manitoba actually had to go ahead and implement those plans.”

Ontario had centralized lab services over the years, leaving little buffer room to surge up in a public-health crisis, she said. Still, that province managed to lean on its smaller labs, and at one point sent lower-priority asymptomatic COVID-19 test samples to private California labs.

Oct. 2, Manitoba “temporarily suspended” tests in a dozen categories, unless Shared Health issued an exemption. The agency widened that criteria much further on Oct. 19, as Manitoba started registering some of the fastest growth in coronavirus cases in the country.

Shared Health said microbiologists decide whether to allow tests that health-care workers request, and that the suspension “represents less than one per cent of the testing offered in these labs,” wrote a spokesperson, who would not be named.

“This measure will be lifted when the demand for COVID testing of staff and patients lessen. Due to the unpredictable nature of the pandemic, we will not speculate on when that might be.”

The spokesperson said the temporary change was made in consultation with senior health-care providers.

“Should a health-care provider determine one of these tests is necessary for their patient, it will be completed upon request.”

Shared Health also said it could not provide data on how many exemptions have been sought, and how many tests occurred in a month before the policy took effect.

“Lab staff are busy working on pandemic-related tasks and are unable at this time to respond to your request for precise data on this matter,” the spokesperson wrote to the Free Press.

“Anecdotally, it’s believed there have been less than 100 requests for these types of lab tests to be performed since the memo was issued.”

Manitoba suspended the various tests in order to reserve hospital capacity for COVID-19 testing of hospital patients and staff.

The province says while it has the capacity to conduct 3,000 tests per day, there has been far less demand for testing as of late. It met that threshold during November when case numbers spiked, but has lately averaged out at fewer than 2,000 per day.

NDP health critic Uzoma Asagwara argued the province could have anticipated the second wave and spent to ramp up COVID-19 testing, instead of limiting patient testing for four months.

“It’s wholly unacceptable it’s been going this long and it’s incredibly disappointing and, quite frankly, embarrassing,” said Asagwara, noting that Manitoba was already seeing a rise in some sexually transmitted infections before COVID-19.

“All of this could be mitigated with proper planning.”

Stefanson’s office insisted the decision was the best way to ensure quality care during the public-health emergency.

“Limiting access to a small number of simple lab tests frees up resources to respond to COVID-19 while not compromising the care of patients, who can be diagnosed using other clinical indicators,” wrote spokesman Brant Batters.

But Asagwara argued the policy amounts to interfering in the decision of health-care workers about what’s best for their patients, particularly the most marginalized ones.

“There is no way to spin this in a way that makes sense,” said the MLA for Union Station. 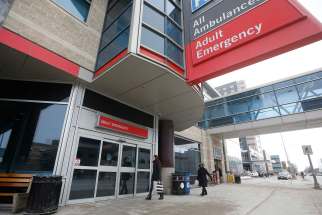 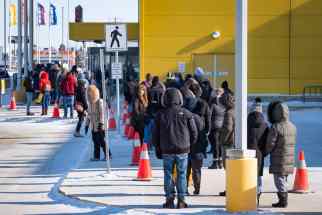 Top doctor's caution on loosening rules is message everyone should heed 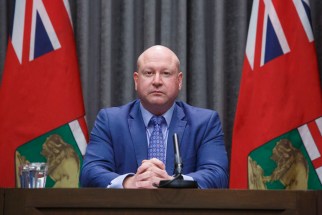 Winnipeg's West End has welcomed 60 new businesses to the neighbourhood 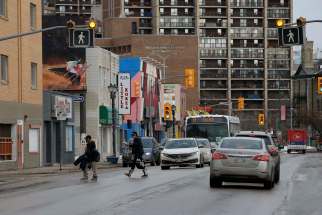 Cheap, portable and easy to learn, the ukulele is having a moment 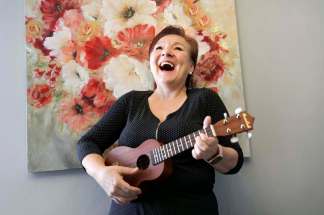 Winnipeg driver can't stay away from the race track 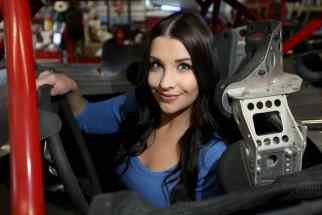 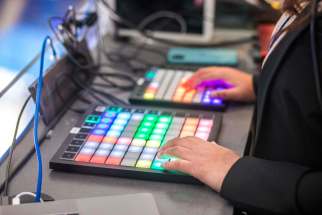 Time for neighbours to move forward together 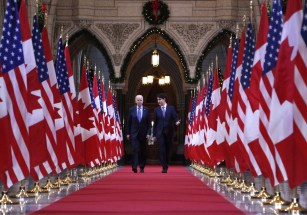