The Consumers Association of Canada will become the second organization in as many weeks to make a statutory request that the Public Utilities Board open a special hearing on Manitoba Hydro finances and rates.

The Consumers Association of Canada will become the second organization in as many weeks to make a statutory request that the Public Utilities Board open a special hearing on Manitoba Hydro finances and rates.

Later this week, the CAC will make a formal application under Sec. 26 of the Crown Corporations Governance and Accountability Act, which allows the PUB order a review if it is “satisfied that the circumstances of a (Crown) corporation have changed substantially.”

Since the last full rate hearing, Hydro has conducted a broad organizational review and signed huge new power deals with Saskatchewan that have the potential to change the utility’s financial outlook, Desorcy said. However, because it has refused to submit another rate application to the PUB, nobody knows the financial future of Hydro.

The situation is exacerbated with the impending passage of Bill 35, she said. The proposed bill, which will not be voted on until the fall, would reduce PUB oversight from the current process of an annual rate application, to once every five years. It would allow Premier Brian Pallister to set electricity rates by cabinet decree.

Even though Bill 35 has not yet passed, the Pallister government has already decided Hydro rates will go up by 2.9 per cent this year.

“If Bill 35 passes, consumers may not be able to access this kind of vital information for another three years,” Desorcy said in a statement. “Manitoba Hydro has not come to the PUB for a rate application in several years. We need an information update now to give consumers some idea of the financial position of this Crown monopoly providing essential products and services to Manitobans.”

Pallister has repeatedly said Bill 35 would strengthen the PUB by expanding its scope to fully consider capital expenditures. Critics point out, however, that by eliminating annual rate hearings and allowing the cabinet to set electricity rates, the public has considerably less information about how Hydro is performing and what effect it might have on electricity bills.

The New Democrats have also applied for a special review of Hydro operations and have used legislative procedures to delay passage of Bill 35 until the fall. The NDP is concerned Hydro is trying to get members of the International Brotherhood of Electrical Workers, who are on strike, to accept a two-year wage freeze without providing up-to-date financial information.

The PUB has declined to comment on the NDP request. It turned down a similar effort last year based on an assumption it would be able to deal with the issues raised at the next general rate application. Now that it appears that will not happen, the NDP believes the PUB may be more willing to call a special hearing. 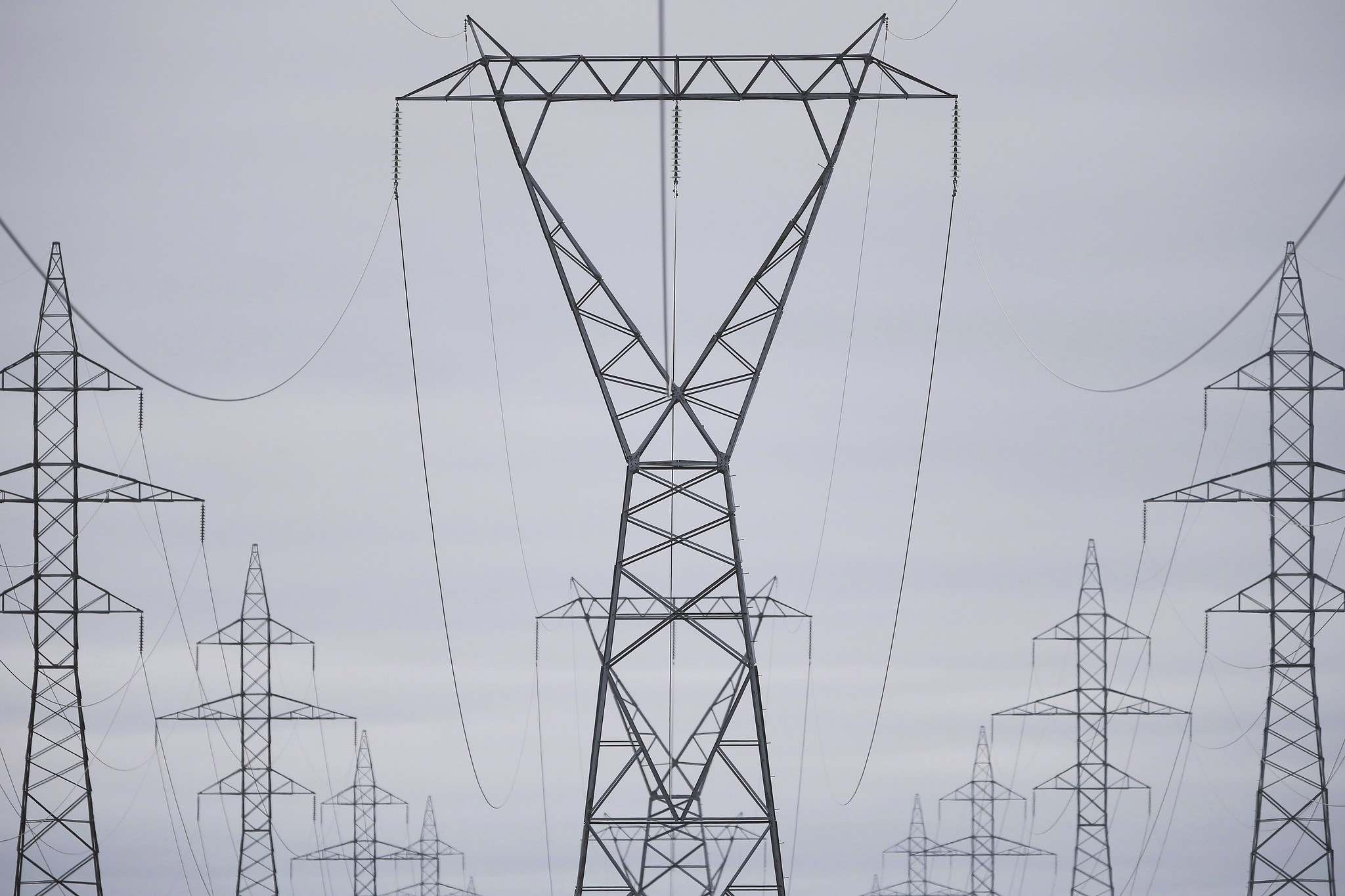 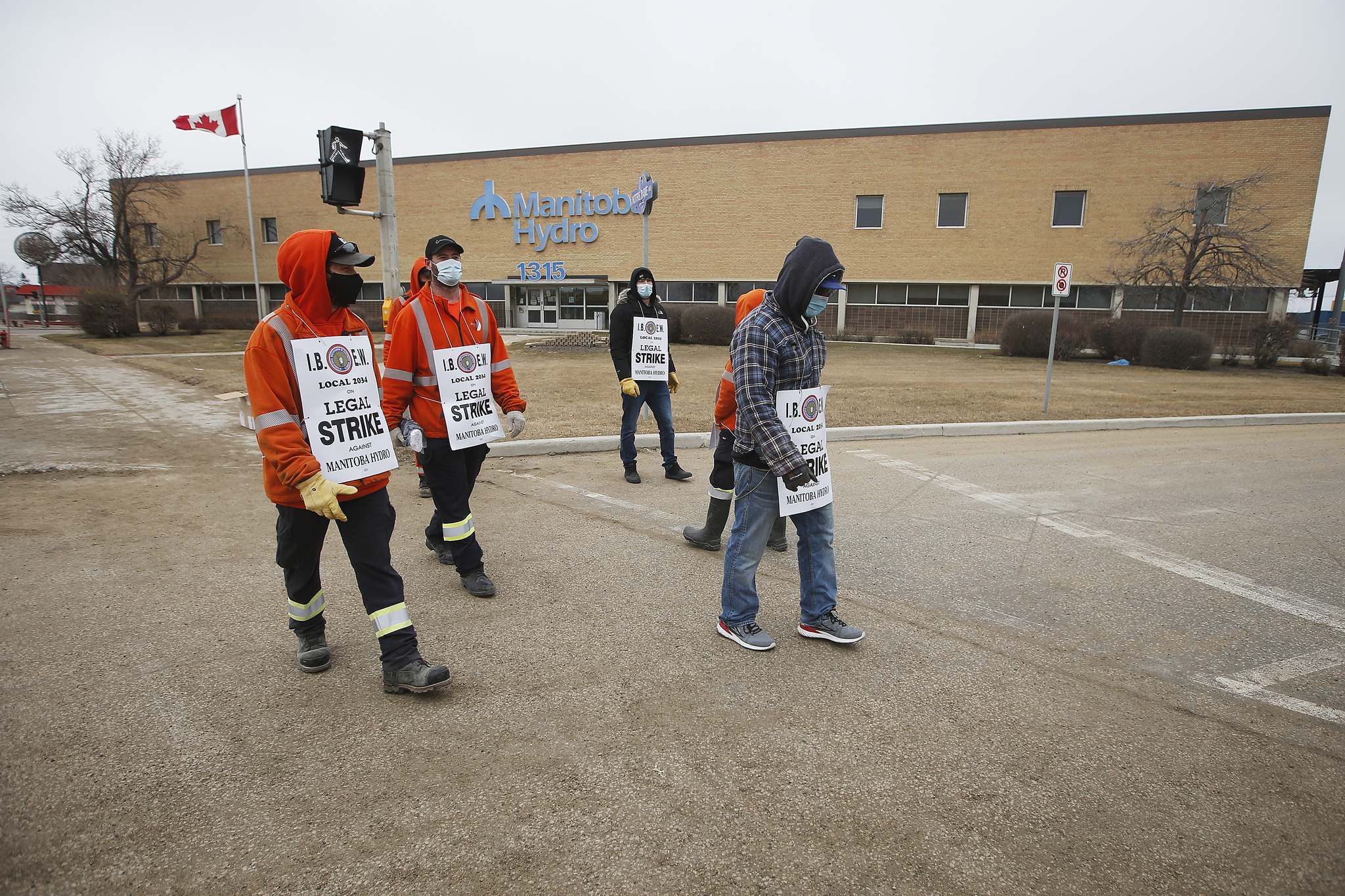 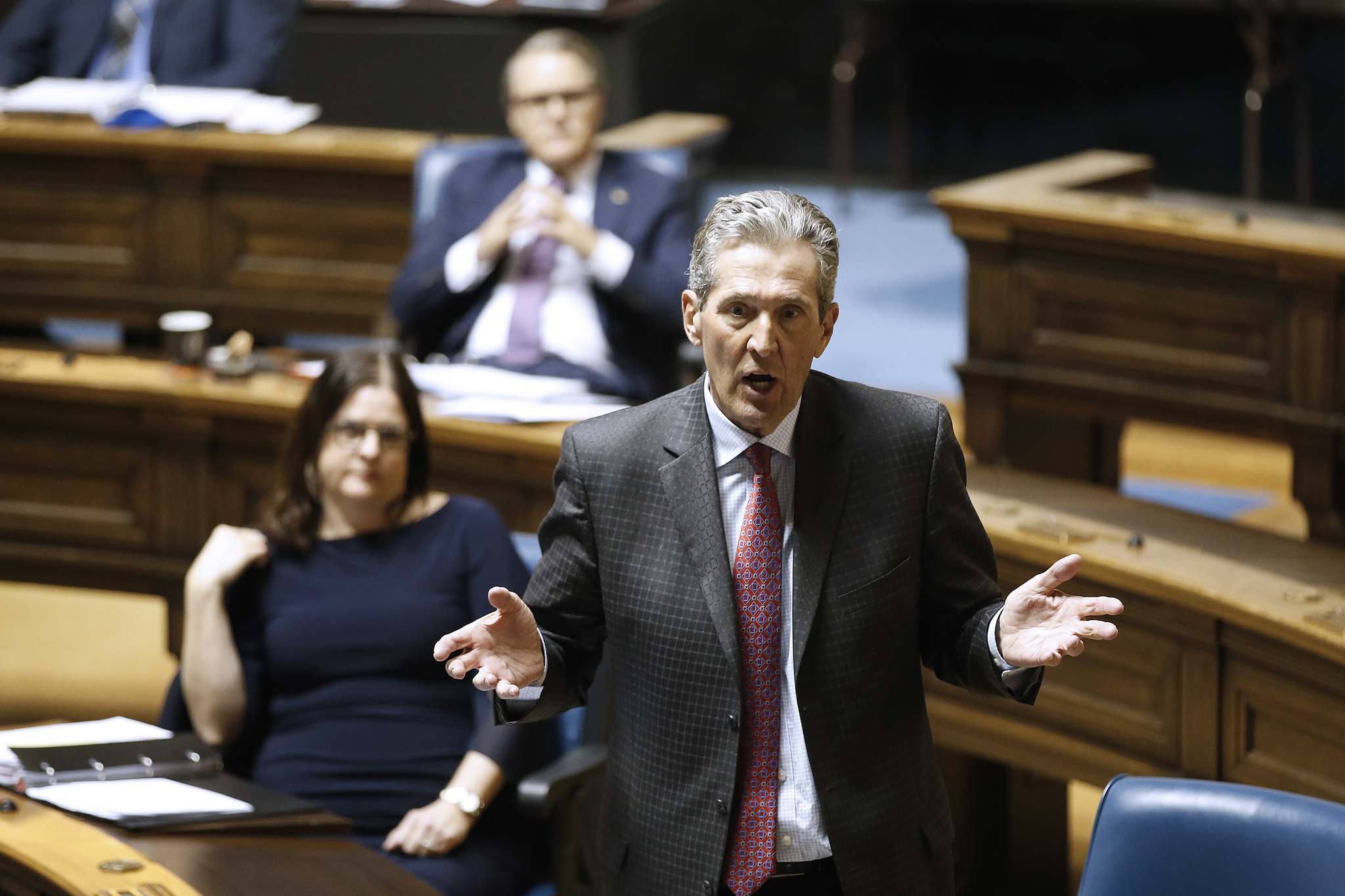 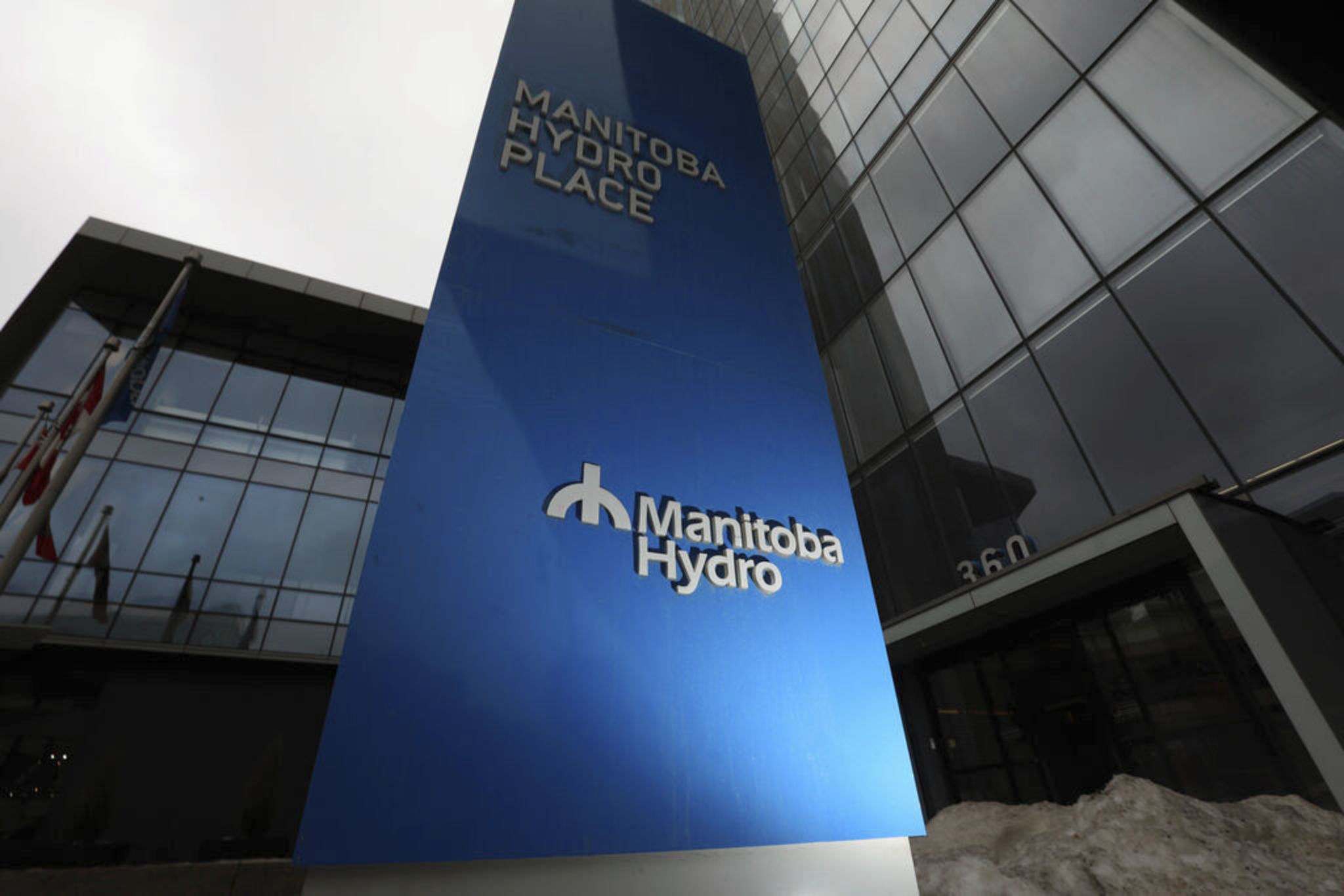 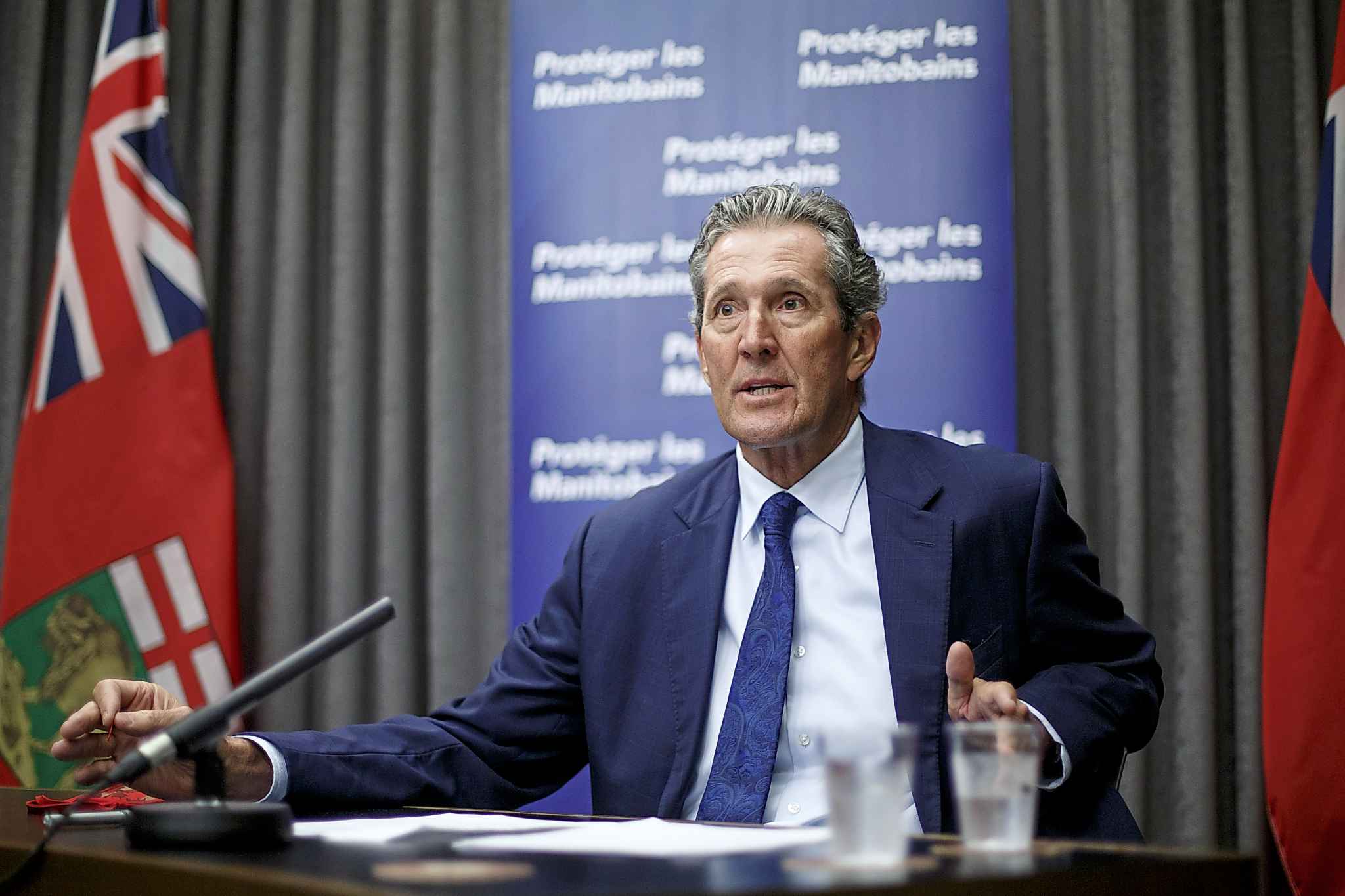