"The benefits outweigh the risks."

“The benefits outweigh the risks.”

There was no official count for the number of times that Dr. Joss Reimer, the medical lead for Manitoba’s vaccine task force, used that phrase on Wednesday. But for anyone listening to her update, it fell into the statistical category of “a lot.”

Why Reimer and other Manitoba officials utter that phrase is no mystery. They are concerned about vaccine hesitancy stalling the province’s efforts to create herd immunity and stop the coronavirus in its tracks.

Still, there hasn’t been much evidence vaccine hesitancy has taken root in Manitoba. But Reimer’s refrain about how vaccine benefits outweigh the risks certainly makes you wonder whether that is about to change.

Public health officials have always acknowledged there would be some degree of hesitancy. Recent surveys in this country suggest that at least 20 per cent of the population may decline to be immunized, for a variety of reasons.

Some do not trust vaccines. Others don’t trust the health-care system. Still others are wary of anything a government really wants them to do.

Even so, the thinking was that as more people were vaccinated and started to enjoy more normal lives, and with a relentless public education campaign, hesitancy would ease and we’d reach the herd immunity threshold.

And then, AstraZeneca happened.

With the problems it experienced during clinical trials, the AstraZeneca vaccine has been somehow portrayed as a poor cousin to Pfizer and Moderna, the most prevalent vaccines on the market — even though AstraZeneca is easier to handle.

However, after several weeks of anecdotal evidence, the European Union’s drug oversight agency confirmed earlier this month it had found a connection between AstraZeneca and a rare form of blood clotting. European Medicines Agency also said the risk of catching and dying from COVID-19 was “much greater” than getting blood clots from a vaccine.

That verdict was endorsed by Health Canada following an analysis of extensive data from the United Kingdom, where 20 million AstraZeneca doses have been administered. Dr. Supriya Sharma, Health Canada’s chief medical adviser, said that not only was the AstraZeneca vaccine safe, she noted the risk of blood clotting was “much, much, much higher” from developing COVID-19.

Relying on the evidence, the benefits of AstraZeneca and all other vaccines most definitely outweigh the risks which, when they exist, are incredibly low. In a perfect world, that would be enough to convince people to just get on with the business of getting vaccinated.

We’re all aware, however, that this is hardly a perfect world.

Despite pleadings and the urgent dissemination of epidemiological data, panic is setting in. The same day Reimer was trying to calm fears here in Manitoba, Denmark decided to abandon the AstraZeneca vaccine altogether, becoming the first European Union state to take such action.

Denmark’s response is an excellent example of how fragile human nature can be in the face of a crisis. No matter how much data you throw at people (or nation states, for that matter), there are always going to be instances where people ignore evidence and go with their gut.

Other countries have paused administration of AstraZeneca vaccine, and some have even limited its use to people over 50 years of age. However, in this instance, Denmark’s total rejection of AstraZeneca could have far-reaching implications for the global vaccination effort.

Already, there are concerns in developing countries that are more reliant on AstraZeneca and other vaccines such as the one produced by Johnson & Johnson (which is the same kind of vaccine and also the subject of blood clot concerns) because richer countries monopolized supplies of Pfizer and Moderna.

This has sparked concern in developing countries that they can only acquire the vaccines rejected by wealthier nations, a perception that could discourage many in poorer countries from getting vaccinated. And when you’re in a global pandemic, that is a problem for everyone regardless of where they live.

We as individuals have the same potential to undermine the global vaccination effort. We all share a common need to have as many people vaccinated, as quickly as possible, to stop COVID-19 before it mutates into a form that cannot be controlled by current vaccines.

The pandemic has been the test of a lifetime for most of us.

It has tested our ability to follow simple health and safety rules, and our resilience in the face of a crisis.

Now, it is testing our capacity to sort fact from fiction about COVID-19 vaccines. Particularly, the fact that the benefits most definitely outweigh the risks. 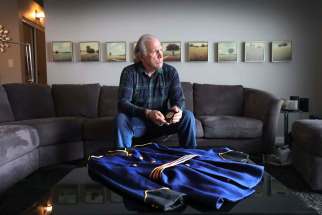 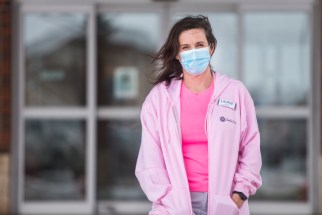 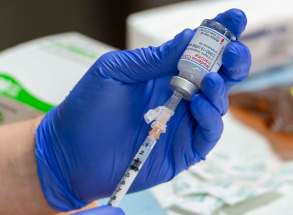 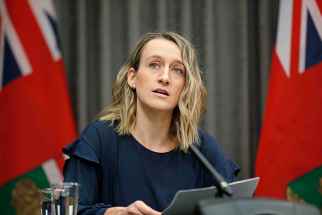 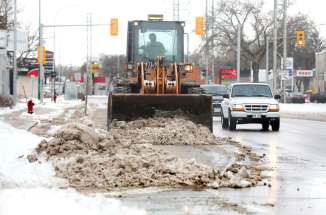 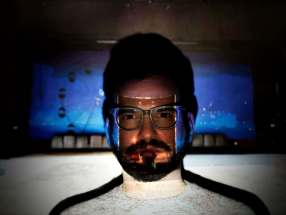 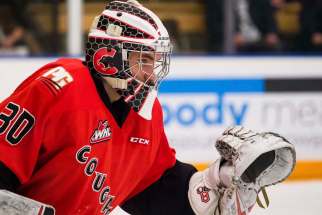 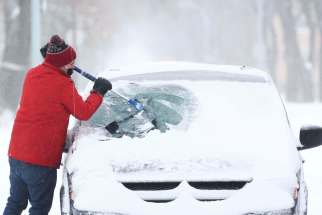