The city is set to keep the wheels on the proverbial bus going ’round and ’round Winnipeg in ambitious fashion over the next 25 years — provided it can come up with the necessary cash to fund its vision.

The city is set to keep the wheels on the proverbial bus going ’round and ’round Winnipeg in ambitious fashion over the next 25 years — provided it can come up with the necessary cash to fund its vision.

Council recently voted 15-1 in support of the Winnipeg Transit Master Plan, which is set to revamp existing bus routes, build new infrastructure, expand the city’s rapid transit network and add electric buses to the fleet at a cost of $1.5 billion over the next two and a half decades.

The plan has drawn applause from advocates and criticism from Coun. Kevin Klein, who cast the lone “no” vote, for what he perceives as a lack of transparency about the proposed budget. Others have expressed concern that the project’s timeline isn’t ambitious enough and that changes are needed within the decade. Mayor Brian Bowman describes the plan as a balance between thrift and necessity.

Anyone who has ridden a bus in this city will know how badly a transit overhaul is needed. Service schedules often appear to be suggestions, rather than fact; multiple transfers are needed to get from one neighbourhood hub to the next; buses become full to the point of bursting at peak times on high-traffic routes and stops are few and far between outside the city’s core.

Whether transit is your main mode of transportation or your chosen chariot for sporting and entertainment events, a robust and well-funded public transit system is essential for a modern and growing city.

Winnipeg’s population is expected to hit one million people in the coming decades. As it stands, barely 20 per cent of Winnipeg homes are within a six to seven minute walk of a bus stop; if the city wants to properly serve a growing population while addressing the monumental challenge of climate change, the bus needs to become a more convenient and attractive mode of transportation for a wider swath of citizens.

A major strength of the master plan is that it positions transit as one piece of a larger active transportation network that will make it easier for bus riders, cyclists and pedestrians to get around the city with new connective infrastructure — something sorely needed in car-reliant Winnipeg.

Councillor seeks to get city on board for more green buses

Redrawing routes would bring stops closer to more homes and see buses arriving every 15 minutes. The proposal also calls for the development of six rapid transit lines, better accessibility for people with disabilities and discounted fares for low-income residents.

A zero-emission bus program would see the gradual transition away from diesel vehicles over the next decades with a goal of electrifying Winnipeg’s entire fleet of more than 600 buses by 2050. Doing so (sooner rather than later) would tap into Manitoba’s abundance of cheap hydroelectricity and cut into the province’s carbon emissions, of which transportation is the largest contributor.

On paper, the Transit Master Plan promises the world. The problem with lofty promises is that they have a tendency to be followed by disappointment.

At the moment, many key elements remain subject to funding and support from senior levels of government. The plan calls on council to apply for $539 million from the Investing in Canada Infrastructure Program which, if approved, would see costs split between the federal, provincial and municipal governments. Where the other hundreds of millions will come from is yet to be seen.

Winnipeggers deserve better public transportation and, considering the current state of disharmony, that will come at significant cost. Without all three levels of government stepping up to pay the fare, the wheels might not go ’round enough to drive this rightly-ambitious plan very far.

Manitoba clamps down, but doesn’t lock down, after COVID-19 cases soar 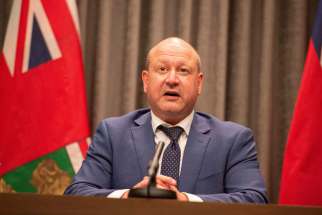 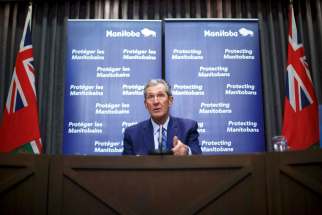 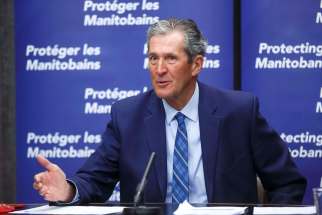 Forty years after her death, a look back the decades-long battles of Winnipeg 'cat lady' Bertha Rand 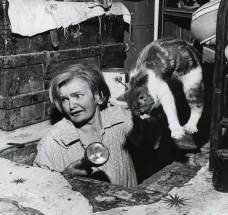 The rules are simple for men at the legislature, but dress code more complicated for women and gender-neutral MLAs 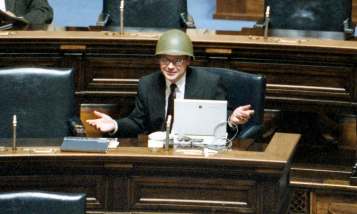 Indigenous lodge rises at The Forks 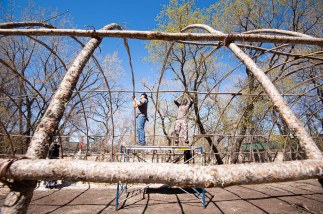 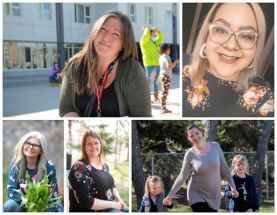 Wilson hit result of league refusing to deal with violence 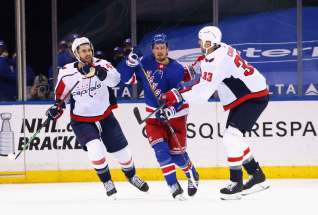 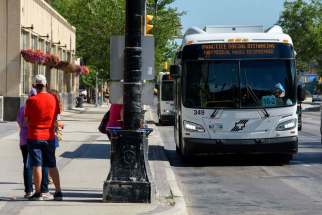 NHL reaps what it has sown