Near the shore of Lake Winnipeg, where wild rice once grew, sits a plot of land with huge potential on Brokenhead First Nation.

Near the shore of Lake Winnipeg, where wild rice once grew, sits a plot of land with huge potential on Brokenhead First Nation.

Nitrogen and phosphorus-rich fish bones have been mixed into the earth, preparing the soil for cultural, economic and social growth through a collaborative program with the University of Manitoba.

The program, called Kitigay, an Ojibwa word meaning “to plant,” will link Brokenhead residents with professors and students, to develop a farm.

“It started with wild rice, and it grew to many more interests and many more people,” Prof. Shirley Thompson said. “Wild rice is integral to the history of this community.”

Wild rice can be a tricky crop — the original proposal, more than a year ago, suggested a locally grown source would bolster food security of the community and nearby communities.

Now, with a funded internship farm program that includes more than rice, Angela Petrash of the Brokenhead Development Corp. said the project is an economic opportunity for the First Nation.

“This means some really cool jobs for our community members — jobs that we currently don’t offer,” she said. “The bonus is that they’re getting an education through this as well.”

The program will host just over a dozen community members — as paid interns and undergraduate students — as well as students pursuing master’s degrees and doctorates. It will be taught by U of M professors and Indigenous knowledge holders from Brokenhead.

Getting a university-certified education has been a big draw for community members, Petrash said, and will further develop the nation’s economic base.

“It started with wild rice, and it grew to many more interests and many more people. Wild rice is integral to the history of this community.” – Prof. Shirley Thompson

“We’re able to solve some local and non-local food security issues — we all just lived through a pandemic. We knew where there were shortages. This is a way for Brokenhead to contribute to a local economy and benefit its members as well,” she added.

“We’ve always had food sovereignty. It got lost as Brokenhead changed historically, and we had access to roads. Historically, people gardened; we had people that hunted and gathered and trapped, and so we had our own food systems,” Smith said.

She noted that affordable, readily available food has long-term health benefits for community members of all ages.

“All the food initiatives that we’re working on, it is to reconnect our people to the land, to their history, but also I think to grow potential in them — to embrace a healthier future,” Smith said.

The program will offer students an opportunity to deepen their understanding of Indigenous food systems and strengthen their social and collaborative skills, by bringing together on and off-reserve members, as well as Indigenous teachers and professors.

“We’re able to solve some local and non-local food security issues– we all just lived through a pandemic. We knew where there were shortages. This is a way for Brokenhead to contribute to a local economy and benefit its members as well.” – Angela Petrash of the Brokenhead Development Corp.

In the beginning, the farm will have test plots of a variety of crops. As the farm matures, the team hopes to collaborate about what to grow and sell. Thompson noted climate change strategy will be integral to the design; water runoff will be reduced, and the team hopes to create a regenerative style of agriculture that maintains biodiversity and the health of the nearby creek.

Students will build a tiny home as part of the project. Smith noted the project will equip community members with skills to address the housing deficit in First Nations communities.

“Something that’s maybe taken for granted is the importance of collaboration in this project,” agriculture Prof. Kyle Bobiwash, who will help teach the program, said.

“We do a fairly poor job at the university of allowing that level of self-determination for people or for communities. We generally prepare people for things that already exist in society; I think it’s really important to give them those opportunities to think beyond.”

The wild rice aspect of the farm — grown inland as opposed to the usual marsh land — presents a “new modern, contemporary way to grow wild rice,” Bobiwash offered as an example.

One day, there might be chickens, berries or honeybees on the farm. Participants will be able to create their own priorities and ensure the farm serves their needs, Bobiwash said.

“Society is at the space where everything is transitioning. There’s a lot of anti-capitalist thinking, there are bigger wealth gaps… we know we need to really start changing that dialogue and allow communities to have input in how their people are meeting success,” he said.

The goal is to allow community members to lead all aspects of the project.

“It’s giving them skills to be adaptable and allow them to do whatever they want on their own, but it’s also making sure that the skills they’re developing are responsive to who they are as Indigenous people and what that community wants going forward,” Bobiwash said. 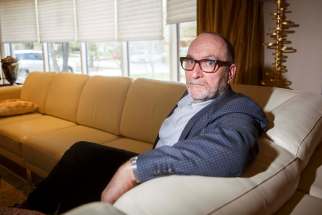 Family mourns as daughter's battle with addiction ends in homicide 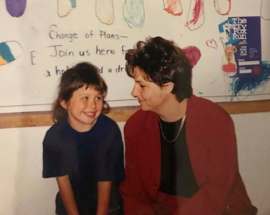 Auto Centre atop the Bay parkade is motoring along 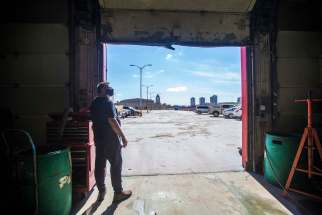 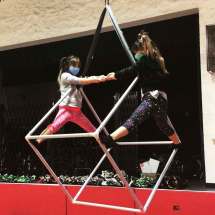 Opportunity sprouts up at First Nation 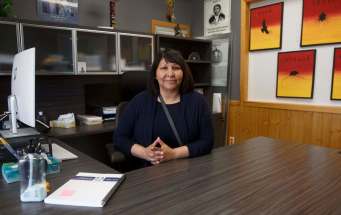 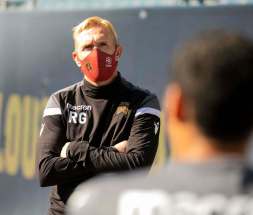 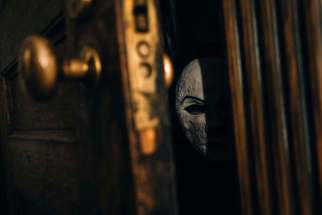 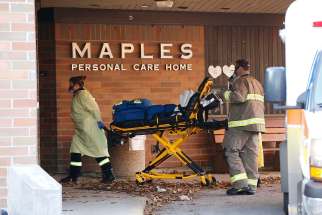