Reopening plan points to light at tunnel’s end Too soon to release strategy while devastating third-wave battle continues, but blueprint will provide some hope when it arrives By: Tom Brodbeck Posted: 7:00 PM CDT Wednesday, May. 26, 2021

Despite record COVID-19 infection levels and alarming hospital admission numbers, Manitoba is not far off from releasing a detailed reopening plan.

Despite record COVID-19 infection levels and alarming hospital admission numbers, Manitoba is not far off from releasing a detailed reopening plan.

That may seem premature — even absurd — at this point, with officials continuing to transfer COVID-19 patients out of province and test-positivity rates in the double digits. But a detailed plan outlining when restrictions will be loosened, based, in part, on vaccine uptake, could be only a couple of weeks away.

REGINA - The government of Saskatchewan is preparing to start easing restrictions Sunday as the first step in its reopening plan.

It comes three weeks after 70 per cent of the province's residents aged 40 and older received their first dose of COVID-19 vaccine.

Beginning Sunday, gathering sizes will increase, restaurants and bars can open with limited capacity, and group fitness classes can resume.

Officials also announced that they will be relaxing restrictions on outdoor sports during the first step.

The first phase of the province’s three-step plan requires 70 per cent of residents over the age of 40 to be vaccinated. Restrictions are loosened three weeks after each step is reached.

Saskatchewan hit its first marker May 9, which will allow measures to be eased May 30. On Sunday, bars and restaurants will reopen, places of worship can operate at 30 per cent capacity and public gatherings of up to 150 people outdoors will be permitted. The province has reached its Step 2 threshold (vaccinating 70 per cent of residents over age 30), which will allow further easing in June.

While that may seem out of reach for Manitoba, a province still struggling with the highest infection rates in the country, there are signs the province could soon release a plan of its own.

After a slow start, Manitoba’s vaccine rollout is catching up with other provinces. It’s not far behind Saskatchewan, which reached its Step 2 threshold Monday. Manitoba is poised to hit that marker this week (it was 69 per cent Tuesday).

The problem is infection rates and daily case counts in Manitoba are still too high for government to publicly discuss a reopening plan. It would send the wrong message. The only thing that matters right now is staying home and following public-health orders.

However, restrictions imposed May 9 are beginning to work. After peaking at 603 new cases May 20, daily case numbers have been declining; there were 312 cases reported Wednesday. It’s too early to identify trends, but it’s a good sign.

The falling case numbers come as no surprise. Strict public-health measures have worked in the past and they’re working again (even if some people don’t follow the rules). Current restrictions should have been implemented in April when there were clear signs from other provinces that highly contagious variant strains of the virus were causing significant transmission. Manitoba could have avoided the current crisis.

Vaccines may be playing a small part in the declining numbers. But with only 44 per cent of Manitobans over the age of 18 immunized as of May 9 (it takes two to three weeks for vaccines to start working) it’s likely having only a minimal effect.

That impact will grow over time. More than 60 per cent of Manitoba adults have now received at least one shot and the province is on track to hit 70 per cent in early June.

The question now is, how far do infection rates and hospitalizations need to fall before government can announce a reopening plan? That’s less clear. By delaying the implementation of restrictions and allowing the situation to get as bad as it has, Manitoba has lost the luxury of using vaccine thresholds alone as reopening markers.

If vaccine rates were the only criteria, Manitoba could reopen bars and restaurants and allow household visits as early as next week, as Saskatchewan is doing. Obviously, that’s not going to happen.

The next best thing is to reduce case numbers and hospitalizations to a level where the province can at least announce a plan. There are good reasons to do so. It would not only give Manitobans much-needed hope and allow businesses and not-for-profits to plan, it could also serve as an incentive for people to get vaccinated.

Manitoba needs a reopening plan sooner rather than later. The timing will be critical.

In Manitoba, we're dreaming of a plan

Manitobans need to know where vaccination gets them on road to reopening: health expert

Saskatchewan sets May 30 as start for reopening 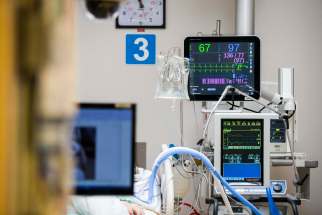 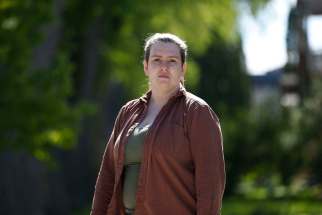 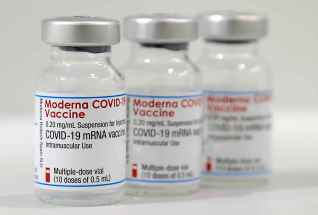 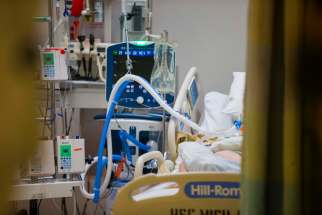 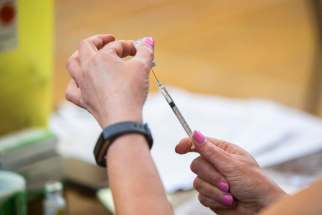 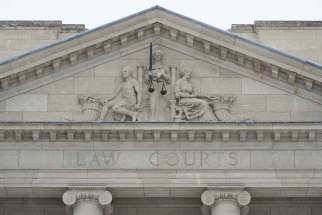 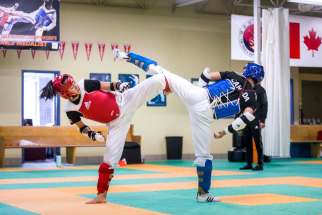 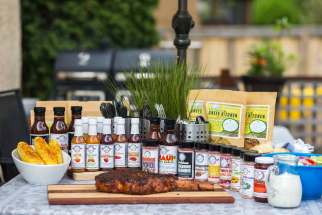 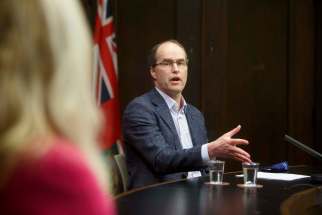