Manitoba will not achieve 70 per cent vaccine coverage until the end of June — pushing the province’s timeline back three weeks — as demand for shots wanes and more of the province’s supply is prioritized for second doses.

Manitoba will not achieve 70 per cent vaccine coverage until the end of June — pushing the province’s timeline back three weeks — as demand for shots wanes and more of the province’s supply is prioritized for second doses.

On Friday, Johanu Botha, operations, planning and logistics lead for the vaccine task force, said a combination of factors, including reduced Moderna supply and fewer bookings for first-dose appointments, has extended the timeline.

It will take until June 30, at the latest, to reach 70 per cent vaccine coverage for the population 12 and older, Botha said.

Just last week, the province said it expected to hit that mark by June 9, assuming 70 per cent of Manitobans wanted a shot and there would be adequate supply.

“The uptake amongst first-dosers seems to be levelling off,” Botha said Friday.

The task force expected the federal government to provide 75,000 more doses of Moderna’s vaccine by June 4, Botha said. However, a confirmed Moderna delivery schedule from Ottawa stated that 14,600 doses will arrive next week and 3,500 will arrive the following week, a decrease of nearly 57,000 doses from what was projected, he said.

“Even with first-dosers booking at a slower rate, this isn’t enough supply to get all first-dosers in past the 70 per cent mark by June 9,” he said.

“The uptake amongst first-dosers seems to be levelling off.”
– Johanu Botha

Botha said about 104,300 first-dose appointments were in the booking system between Thursday and June 9.

The province would need to record about 10,000 first doses a day to reach 70 per cent coverage by June 9. Botha said that won’t happen based on available doses over the next 12 days, as most of the supply is earmarked for second shots.

“Both the first- and second-dose campaigns are important. It’s not one or the other,” he said.

“We plan on making more and more people eligible for their second dose, which means the speed of the rollout as measured by total doses administered will continue, as long as we have the supply.”

Therefore, it will take another 21 days to hit the 70 per cent threshold, he said, though it’s possible to achieve that target sooner.

“Both the first- and second-dose campaigns are important. It’s not one or the other.”
– Johanu Botha

Epidemiologist Cynthia Carr said if demand for first doses is dropping off, it makes sense to build on the existing momentum and offer second shots.

Manitoba cannot afford to wait to improve immunization rates among groups where first-dose uptake is sluggish, she said.

“The slower people are to get vaccinated, the more risk there is. So the faster we get to 70 per cent it will make a significant difference in pushing down cases and hospitalizations,” she said, noting the more time highly contagious variant strains have to circulate, the higher the threshold for vaccine coverage becomes.

Carr said it’s important to get people in the southern part of the province under the age of 50 vaccinated.

“It’s not just that 70 to 75 per cent threshold; it’s those age groups that are quite low and yet most mobile, because that’s going to create the greatest risk,” she said.

Last week, Premier Brian Pallister said his government would announce incentives to encourage more people to roll up their sleeves. A spokesperson said details are expected next week.

Manitoba NDP health critic Uzoma Asagwara said while incentives may be helpful, the task force has yet to present zero-barrier vaccination plan in communities acutely affected by COVID-19.

“That is going to interfere with our ability to reach any targets that are set in any timeline,” said Asagwara, who represents Union Station.

“Part of the importance of them coming up with a strategic plan that gets vaccines to the communities who are being hardest hit by COVID, is also to address the burden on our health-care system that is unsustainable.”

Asagwara has experience volunteering at pop-up clinics in the downtown riding and said community members want the vaccine but need access close to home.

Botha said the timeline to complete the second-dose campaign by the end of July has not changed. 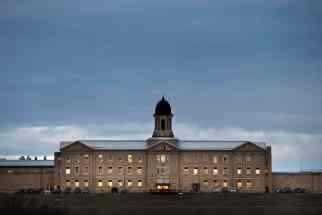 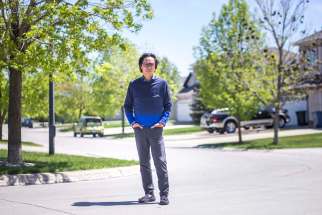 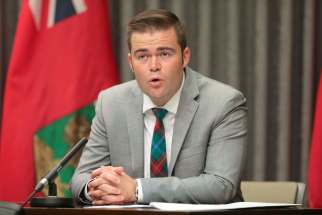 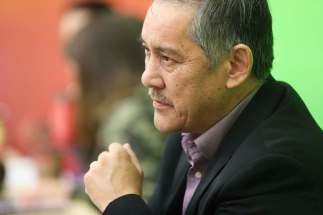 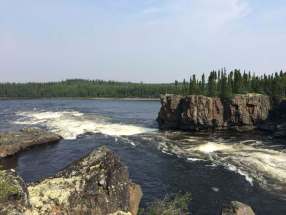 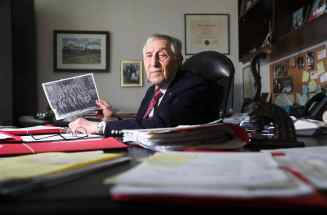 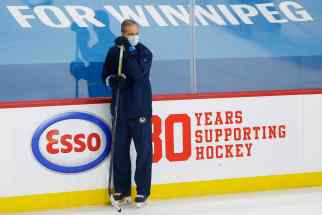 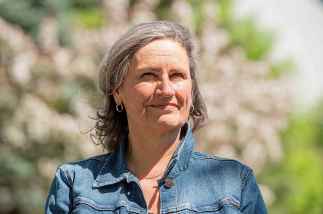 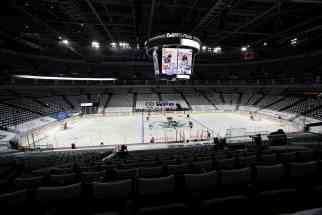