A former Grant Park High School teacher accused of sexually assaulting three students has had the charges against her stayed in exchange for agreeing to surrender her teaching certificate and voluntarily placing herself on the provincial child abuse registry.

A former Grant Park High School teacher accused of sexually assaulting three students has had the charges against her stayed in exchange for agreeing to surrender her teaching certificate and voluntarily placing herself on the provincial child abuse registry.

Aylicia Klein, 28, had been charged with three counts each of sexual assault, sexual exploitation and luring, and one count of providing liquor to a minor, for offences alleged to have occurred between Nov. 1, 2019 and Feb. 27, 2020.

“The accused has written and sent a letter to the minister of education as well as the child abuse registry,” Crown attorney Shannon Benevides told provincial court Judge Sidney Lerner at a hearing Thursday afternoon. “In these letters she has agreed to surrender her teaching certificate as well as to not reapply to be a teacher in her lifetime and she has also conceded that a basis exists to place her on the child abuse registry.

“As a result of that, the Crown will be entering a stay of proceedings with respect to the matters that are appearing on the docket before you,” Benevides said.

Klein, a special education teacher and soccer coach at the school prior to her arrest, participated in the hearing by phone. She did not address court.

“She’s very relieved and plans to move forward as best she can into the future, whatever that might bring,” her lawyer, Josh Weinstein, said following the hearing.

Weinstein said Klein has always denied the specific allegations against her — which have never been disclosed in court — but admits there is evidence to justify her placement on the child abuse registry.

“It’s a different set of circumstances and a different standard” than the one that has to be met for criminal prosecution, Weinstein said. “She has conceded she has met that standard.”

Winnipeg School Division spokeswoman Radean Carter declined to comment on the case, saying the division does not discuss personnel matters.

Klein was first arrested in February 2020, accused of sexually assaulting and supplying liquor to a 16-year-old student. She was rearrested two months later after two more students came forward alleging they had been sexually assaulted.

Carter told the Free Press at the time Klein had been placed on administrative leave prior to her initial arrest, after the school division became aware of the allegations against her and contacted Winnipeg police.

Police, who never identified Klein by name, said at the time of her arrest they believed the alleged offences occurred off school property.

“Investigators fairly early on had identified, really, a potential pool of victims,” Winnipeg Police Service spokesman Const. Rob Carver told reporters following Klein’s second arrest. “It took a while for the investigation to get to a point where we could lay the additional charges, but I think the investigators had a real good sense as to what happened, when and how it happened.” 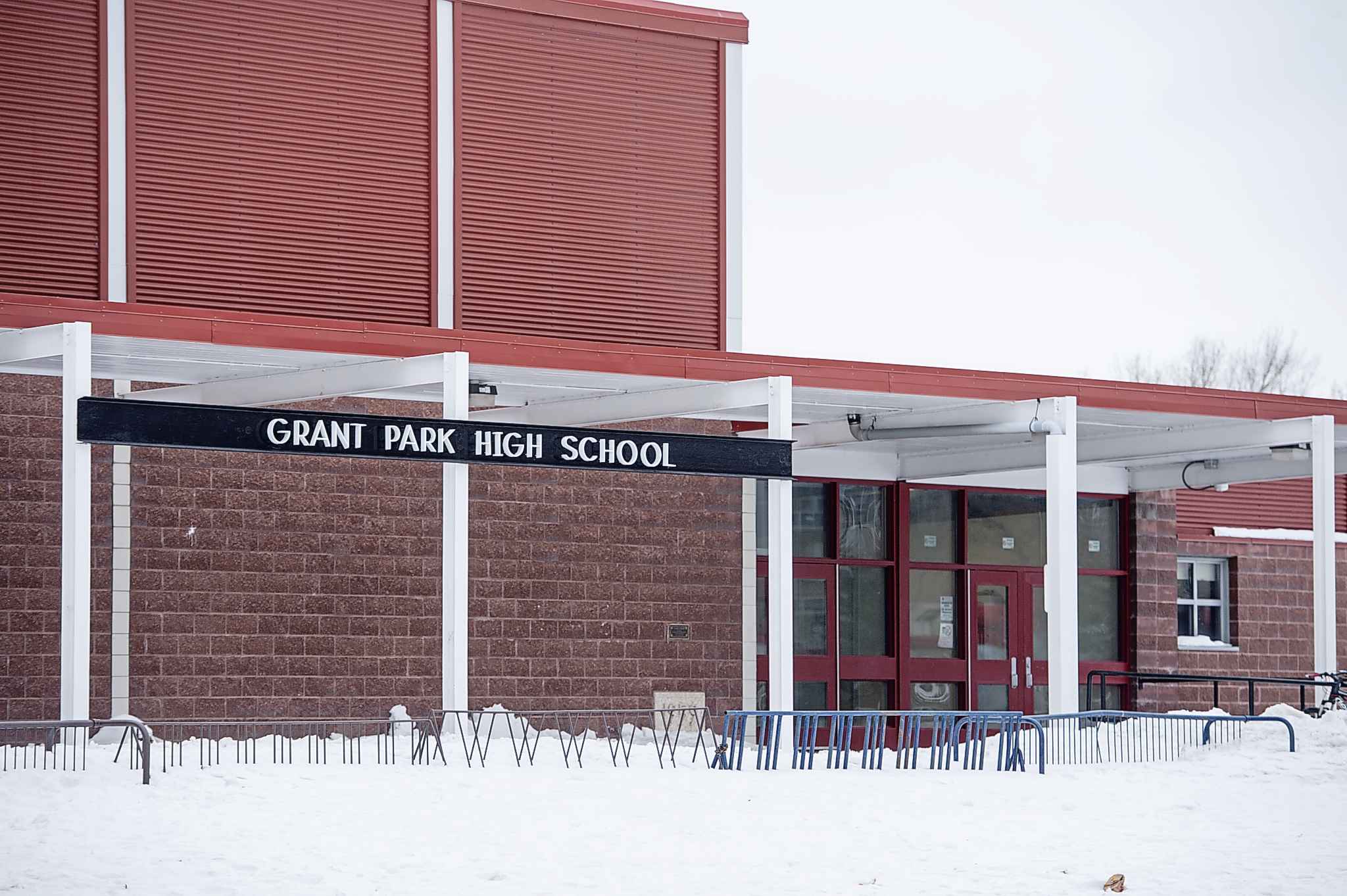 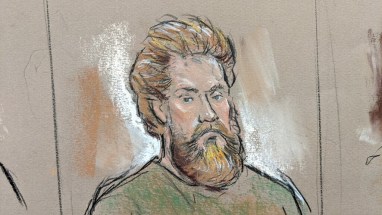 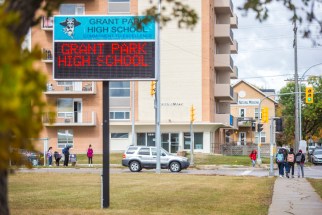 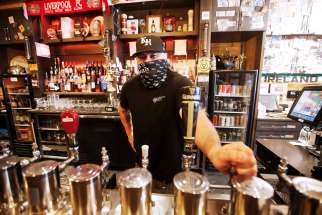 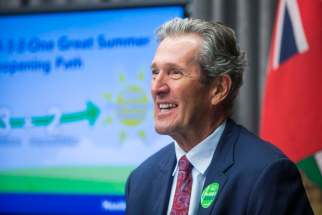 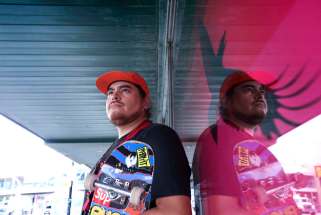 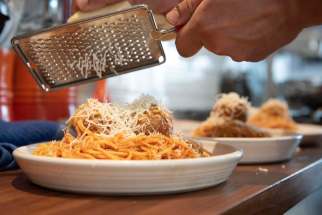 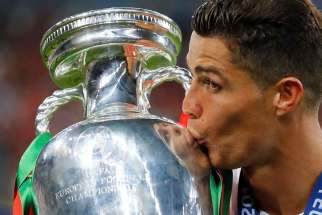