The provincial government needs to establish a task force to tackle Manitoba's pandemic surgery backlog, which has been made worse by the nursing shortage, doctors say.

The provincial government needs to establish a task force to tackle Manitoba’s pandemic surgery backlog, which has been made worse by the nursing shortage, doctors say.

Doctors’ call for Manitoba to establish a concrete plan to deal with the growing surgery backlog received support from opposition politicians and union officials Thursday.

In separate statements, the NDP and the Manitoba Association of Health Care Professionals both emphasized the need for a clear catch-up plan.

Doctors’ call for Manitoba to establish a concrete plan to deal with the growing surgery backlog received support from opposition politicians and union officials Thursday.

Bob Moroz, president of the Manitoba Association of Health Care Professionals, said the union has been asking the employer to address the backlog for a long time.

“Since February 2019, wait times for MRIs, CT scans, mammograms, ultrasounds and bone density testing have skyrocketed. Our diagnostic imaging professionals who perform these vital tests are very concerned about the impact on patients. We need a plan and action from the Manitoba government now.”

“It’s shocking and reckless that 15 months into the pandemic, the government still doesn’t have a plan to address the 110,000-plus backlog for surgeries and tests, many of which are serious and life-saving. After years of PC health-care cuts, it’s clear we don’t have the capacity to address this backlog. It will take years to fix the damage the PCs have caused to the health system. That’s why the PC government must act now to work with front-line health-care staff, hire more nurses, be transparent about the data by publishing regular reports on surgery backlogs and set a date for when the backlog will be cleared,” Asagwara stated.

The backlog has ballooned to more than 110,000 procedures and tests — including 39,000 delayed surgeries — Doctors Manitoba estimates. The province postponed elective and non-urgent surgeries because of COVID-19’s demand on the health-care system, but the doctors say the backlog includes life-saving surgeries and has seriously affected heart and cancer patients.

“In a word, this backlog is staggering and it is growing larger every day,” said president Dr. Kristjan Thompson as he called on the province to commit to clearing the backlog by a fixed date, set up a task force to do it, and publicly release monthly progress reports on the state of the backlog.

The organization, which represents more than 4,000 physicians across the province, released a report Thursday in which it combined provincial and national data with survey responses and anecdotal reports from doctors on the extent of the backlog from March 2020 to May 2021.

The lack of nursing staff, operating-room time and space to place recovering patients were cited as doctors’ main concerns when it comes to addressing the backlog, according to the survey results shared by Doctors Manitoba.

Manitoba’s health-care system was already dealing with bed shortages and a lack of staff before the pandemic, which has contributed to this backlog. The situation has worsened due to a lack of nurses, and the fact that operating-room nurses had to be redepoyed to other areas during the pandemic, Thompson said.

Meanwhile, doctors have raised the alarm about patients waiting in pain or suffering more severe consequences for putting off surgery, Thompson said.

“We’ve been hearing from physicians for months and we felt that we… needed to listen to what they were telling us and we needed to get the word out; we needed their voices to be heard,” he said.

Earlier this month, two Manitoba cardiac patients were transferred out of province for surgery.

Thompson said the organization doesn’t know how many Manitobans may have died while waiting for surgery. Surgeons reported to Doctors Manitoba that their wait-lists have more than doubled. Wait-lists for neurosurgery and heart surgery have tripled, the report states. It points to anecdotal reports of Manitobans’ health conditions worsening because of delays in diagnosis and treatment, and notes delays to surgeries for women and children have also been significant.

Manitoba could establish a plan to deal with the surgery backlog similar to the one B.C. introduced last year, Doctors Manitoba suggested. In its May 2020 plan, the B.C. government stated it could take up to two years to clear the first-wave backlog and indicated the need to scale up nursing staff and operating-room capacity. The plan suggested extending operating hours, including on weekends. In March 2021, B.C.’s health minister announced 95 per cent of the first-wave backlog had been cleared.

All of the anesthesiologists and 97 per cent of the surgeons who responded to a Doctors Manitoba survey said they would pick up additional work to deal with the backlog. The organization hasn’t specifically recommended weekend surgeries, but Thompson said if a task force of health professionals recommends that, they will support it.

Some postponed surgeries did resume in Manitoba between the three waves of the pandemic, but most had to be suspended again this spring in the third-wave surge that overwhelmed hospitals and caused COVID-19 ICU patients to be sent out of province for treatment. In March, the province announced it has budgeted $50 million to put toward tackling the surgery backlog.

“In a word, this backlog is staggering and it is growing larger every day.”
– Doctors Manitoba President Dr. Kristjan Thompson

In a written statement, acting health minister Kelvin Goertzen said his office is reviewing the Doctors Manitoba report. He didn’t promise to set up a task force or commit to a timeline to reduce the backlog.

“Every jurisdiction in Canada is facing these pandemic-related pressures, which is why Premier (Brian) Pallister has led the way in calling on the federal government to significantly address the (health transfer payments) so that provinces and territories can address the surgical backlog that exists across the country,” the statement reads in part.

“Our government made great strides in reducing wait times in Manitoba prior to COVID-19, and we will continue working with our partners across the health care system – including Doctors Manitoba – to do it again as we recover from this global pandemic together. We look forward to sharing more details on how we achieve this common goal in the weeks ahead.” 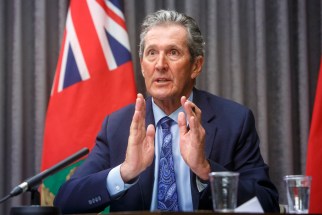 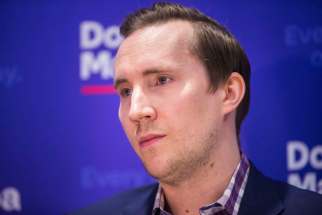 Cottage country hunkers down amid manhunt for suspected killer 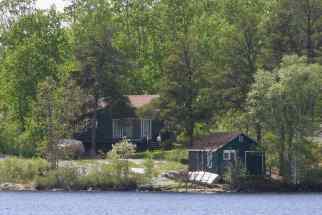 Hundreds turned away from walk-in vaccinations; calls grow to boost number of clinics 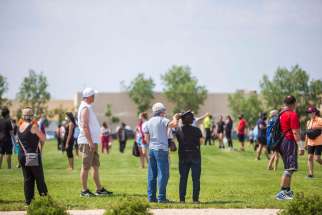 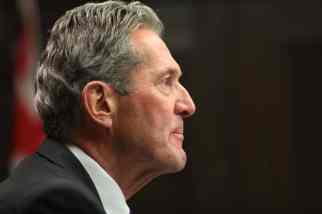 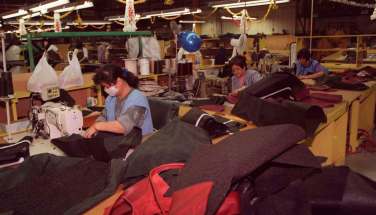 Hell-bent for leather… pottery, too 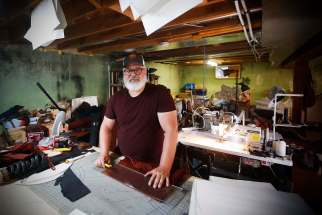 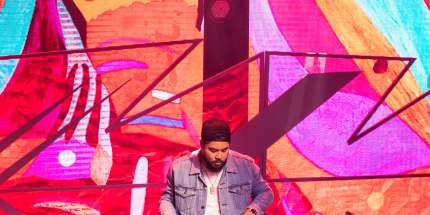 The key to getting Manitobans vaccinated may be in reaching out 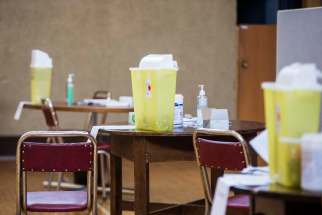 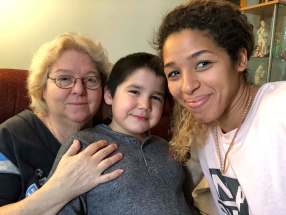 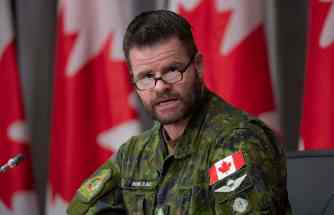 Support for Pallister government in tailspin: poll Cottage country hunkers down amid manhunt for suspected killer