Nearly 13,000 Manitobans are waiting on birth, marriage and death certificates, even after the province’s Vital Statistics Agency cleared half its backlog.

Nearly 13,000 Manitobans are waiting on birth, marriage and death certificates, even after the province’s Vital Statistics Agency cleared half its backlog.

The result is delays in accessing benefits, sending a body to relatives abroad and registering to practise Indigenous rights.

“I can’t get a hold of anybody,” said Carlos Governo, who has spent two weeks trying to apply for a long-form birth certificate.

“Not a single person is answering the phone or emailing me back. The website’s down.”

He was turned away at the agency’s Portage Avenue office, and told to call and schedule an appointment.

“That’d be fine if somebody answered the phone,” Governo said.

As of Wednesday, 12,827 of those requests are still being processed. The agency says many files lack information and might not be processed till after this summer.

“For some registrations and applications, it takes significant communication with the applicants to locate the missing information to register an event and/or to issue a certificate,” wrote an agency spokesman.

The province implemented a plan to reduce its backlog starting March 31, previously telling media about what proportion of the backlog had been cleared, but not the number of outstanding files.

Officials have made progress with death certificates, processing 82 per cent of the backlogged 4,046 files, but for marriages, just 39 per cent of 3,233 requested certificates have been completed.

The province expects to provide records for all fully registered marriages and deaths that occurred after 1998 to be completed by the end of July.

The bulk of the backlog involves birth certificates, with 10,000 requests remaining. By late August, the province expects to provide records for births that occurred after 1998, as long as they were fully registered.

That’s not much relief to Governo, who is trying to get his daughter a second citizenship but can’t apply through a consulate without her full birth certificate.

“I work for government; we haven’t shut down,” said Governo, who works in correctional services.

Slow processing times predate the pandemic, but they got much worse in March 2020 and seemed to improve around this April, the Manitoba Funeral Service Association said.

Grieving families often get upset at funeral directors because they’re waiting months for the province to provide a certificate so they can transfer a land title, he said.

“It’s another stressor in an already stressful time,” Sweryd said.

One family almost lost out on transferring their loved one’s pension from Portugal, as the Manitoba paperwork was set to arrive past that country’s deadline, he said. Getting permission to exhume a body and transfer it to another province usually takes up to eight weeks, but Sweryd knows of a case that has been processing for 10 months.

Lynne Cooper is among a handful of Free Press readers who have reached out in frustration over long processing times.

“A government department is showing no accountability. I just didn’t know where to go, other than the media,” she said.

Cooper is trying to register as a Métis citizen, but can’t get a federation card until she provides a full birth certificate, which would help show her ties to the Red River Colony.

“I’m frustrated because I need this document and it appears I’ll have a long wait, if I even get to apply,” said Cooper.

Finance Minister Scott Fielding did not provide an interview Wednesday, but his office noted that reforms are underway, with more changes to come, including hiring staff to fill vacancies, employing summer students and bringing in public servants with subject-matter expertise to help with training, said spokeswoman Andrea Slobodian.

The Vital Statistics Agency says it has processed roughly 500 applications received since April 1 within a reasonable timeline.

The turnaround for birth certificates is now 8.1 business days, 8.3 for marriages and 11.7 for deaths.

During this 12-week period, the agency fulfilled approximately 4,200 rush applications, which are supposed to take three business days but many report these taking weeks.

Normal certificates cost $30, while rush applications range from $65 to be sent to a Canadian recipient to $105 to be sent outside North America.

Some have argued they need birth certificates to register for the Canada Child Benefit and apply for a child’s Social Insurance Number, yet Vital Statistics noted that the provincial data is shared with Ottawa, and so a certificate shouldn’t be necessary.

“The agency is in the process of updating its website to report real wait times, undertaking a major project to digitize and upload records and acquiring more physical space to do so,” she wrote.

On Tuesday, the opposition NDP cited Vital Statistics as an example of government short-staffing.

The agency’s own data suggests current staffing levels are slightly below that of when the 2016 fiscal year ended, just weeks before the Pallister government took office.

There were 43 full-time equivalents working in Vital Statistics on March 31, 2016, and 44 as of Wednesday — yet five years ago, six of those were temporary positions, compared with a current 10.

The Manitoba Government and General Employees’ Union is proposing the province extend an agreement that would allow for more staffing and for work to be done on weekends.

“The challenge we are seeing at Vital Statistics is symbolic of what’s happening in the civil service as a whole, and the difficulty our members are having in keeping up with the demands of the work due to cuts and vacancies,” wrote union head Michelle Gawronsky. 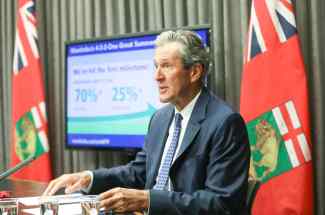 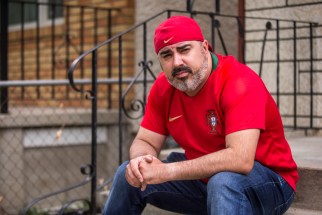 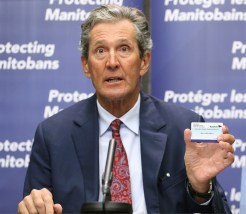 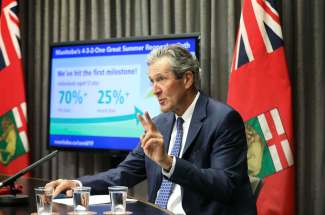 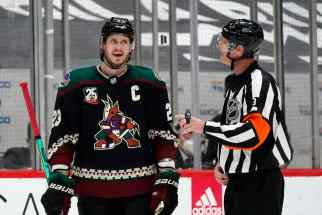 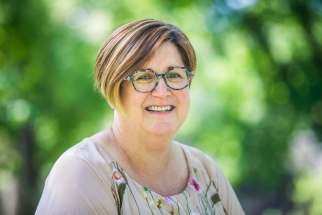 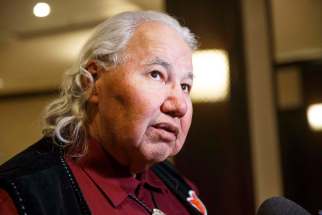