Manitoba Hydro is seeking its second electricity rate increase in a year without approval from the Public Utilities Board.

Manitoba Hydro is seeking its second electricity rate increase in a year without approval from the Public Utilities Board.

She said the “assumed” increase this fall is baked into its profit projection for this fiscal year, and was presented to Treasury Board in August 2020.

“It is something that management determined, through our analysis, is important,” Grewal said, adding it hasn’t yet received “formal approval” from the provincial government.

Late Tuesday, Crown Services Minister Jeff Wharton issued a statement saying, “No rate increase has been approved” — but didn’t rule one out.

A hydro rate increase requires approval by the independent administrative tribunal PUB or legislation — such as the budget implementation bill passed last fall that included a Dec. 1, 2020, jump of 2.9 per cent.

Grewal’s anticipated 3.5 per cent Oct. 1 rate bump will have to be delayed until a bill can be passed. The legislative session doesn’t resume until Oct. 4.

NDP Leader Wab Kinew said it would be “indefensible” for government to again raise electricity rates, and a 3.5 per cent hike this fall would amount to a 6.4 per cent increase in less than an year.

For the average family trying to keep its head above water and businesses trying to recover from the COVID-19 pandemic, another hike is too much, the Opposition leader said.

“It’s going to take disposable income away from people and could potentially hurt the economic recovery.”

The Manitoba Hydro head also told the committee meeting Tuesday there is no need for the PUB to review hydro rates. There hasn’t been a substantial change in circumstances to warrant it, Grewal said.

Customers such as the Consumers Coalition and Manitoba Industrial Power Users Group disagree. They urged the Public Utilities Board last week to compel the Crown corporation to obey a PUB order to produce an integrated financial forecast and other documents.

They said the utility must be transparent so Manitobans can see if rates are justifiable and fair. Manitoba Hydro hasn’t undergone a general rate application review since 2016.

Grewal said Tuesday a current integrated financial forecast doesn’t exist and the corporation is working on a new long-term plan. That information will be the basis for Hydro’s five-year general rate application in 2022-23.

Finance Minister Scott Fielding has said the cost of the current PUB regulatory process, borne by the Crown corporation, is too expensive. In October, he introduced Bill 35 (Public Utilities Ratepayer Protection and Regulatory Reform Act).

Expected to pass this fall, the bill would require Hydro to submit full general rate applications to the PUB only once every five years, allowing cabinet to set rates in the interim.

Grewal disclosed the expected 3.5 per cent rate increase after NDP Crown Services critic Adrien Sala asked her to explain how Hydro is projecting profits of $190 million this fiscal year — a $79-million year-over-year increase.

Although water levels are expected to be lower than average, export revenue is expected to be higher as more units at the Keeyask generating station begin operation, Grewal said.

”We’re learning yet again of an assumed rate increase that’s to come and will be imposed on Manitobans, but Manitobans have no opportunity to confirm through independent analysis… that rate increase is required.” – NDP Crown Services critic Adrien Sala

Manitoba Hydro is attempting to get on a trajectory to achieve a targeted 75 per cent/25 per cent debt-to-equity ratio in order to keep its borrowing costs down, Grewal said.

Sala questioned how Hydro can justify seeking another rate hike without a PUB hearing.

“We’re learning yet again of an assumed rate increase that’s to come and will be imposed on Manitobans, but Manitobans have no opportunity to confirm through independent analysis… that rate increase is required,” the MLA for St. James told the committee.

“We’re being asked to take the corporation on its word.”

Kinew later echoed that stance: “They should at least have a public hearing where you could come out and voice your opposition to it, but they’re shutting that down every step of the way.”

“The PCs are muzzling the PUB, which is the only truly independent watchdog that is protecting Manitobans from Manitoba Hydro and politicians who treat Hydro as a piggy bank.” 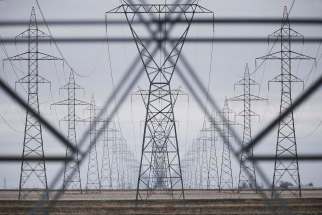 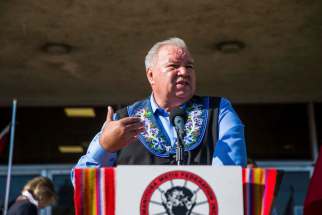 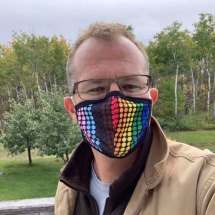 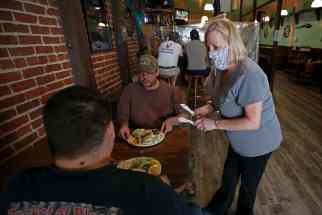 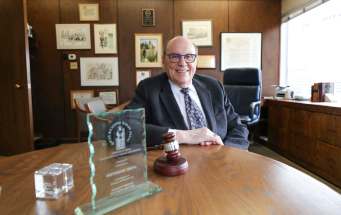 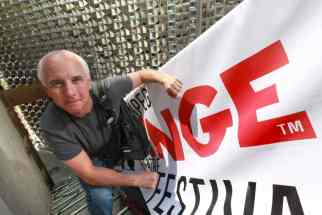 Don’t count out underdog Habs, a team that thrives on adversity 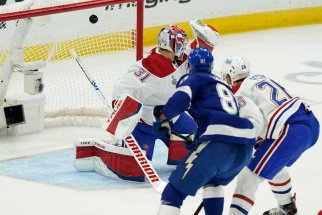 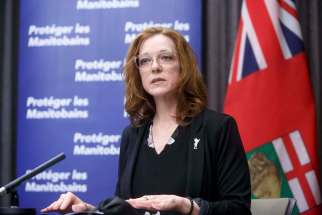