New data shows Manitoba hospitals were grappling with a 25 per cent vacancy rate among intensive care unit nurses when they were forced to ship a number of severely ill COVID-19 patients out of province for care.

New data shows Manitoba hospitals were grappling with a 25 per cent vacancy rate among intensive care unit nurses when they were forced to ship a number of severely ill COVID-19 patients out of province for care.

As of May 30, Manitoba was reporting nearly one quarter of full-time equivalent critical care nursing positions were unfilled, according to information provided by Health Minister Heather Stefanson to the NDP and shared with media Wednesday.

Over a three-week span in May and June, 57 Manitobans were transported to out-of-province ICUs; 12 died, and the last returned to Manitoba on July 16.

As of May 30, there were 111 full-time equivalent positions unfilled in ICUs across Winnipeg and Brandon. Vacancy rates were highest among hospitals that serve as COVID-19 centres, Stefanson reported in a written response to questions raised by the NDP during budget committee proceedings.

“It substantiates and backs up what nurses and doctors in ICUs have been telling us for months,” NDP health critic Uzoma Asagwara told reporters Wednesday.

“Without a nurse, a hospital bed is just a bed, and the COVID-19 pandemic has shown just how true this statement is,” Manitoba Nurses Union president Darlene Jackson said in an email.

“Vacancy rates have indeed reached a crisis point in nearly every sector of the profession. At every opportunity with government and the health regions, the Manitoba Nurses Union has brought forward the issue of recruitment and retention of nurses,” she wrote.

“This pandemic, coupled with the way in which the pandemic has been handled, has only magnified the problem. Vacancy rates continue to rise, putting our nurses’ health and well-being on the line day after day.”

A spokesman for Shared Health said Wednesday the data for ICU nurse vacancy rates for the month of June is not yet available.

“Without a nurse, a hospital bed is just a bed, and the COVID-19 pandemic has shown just how true this statement is.”
– Manitoba Nurses Union president Darlene Jackson

The issue is a long-standing challenge not specific to Manitoba, a provincial government spokesman said: “It is being felt all across the country, and has been exacerbated by the COVID-19 pandemic.”

Manitoba announced this month it would add close to 400 new nursing education seats — a 50 per cent increase over existing levels — and it will provide help to internationally educated nurses looking to become licensed in Manitoba. More than 1,200 applied online in the first week, the spokesman said.

Senior practicum nursing students are being hired as they graduate, which should positively impact current vacancy levels, the spokesman said.

For instance, at HSC, 75 students completed their practicum in April, another 45 started in May, and 62 began working at the downtown site last month.

Recent announcements by the health minister don’t address the root cause of the problem, Asagwara said.

“What the minister is actually saying is, ‘We’re filling back up the hole we dug in health care in Manitoba,'” the MLA for Union Station said.

“We’ve got the hard data that shows us throughout this pandemic that this government has failed to invest and hire more critical care nurses,” Asagwara said.

“We need to see a detailed plan for how they plan to recruit, retain and replenish our health-care system.” 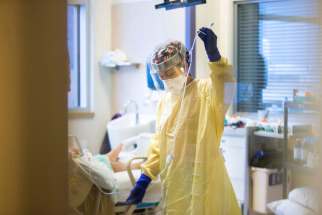 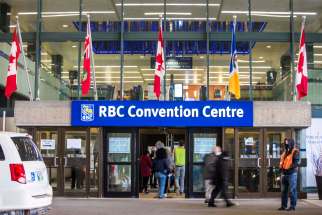 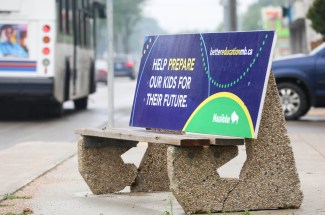 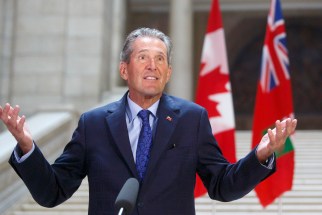 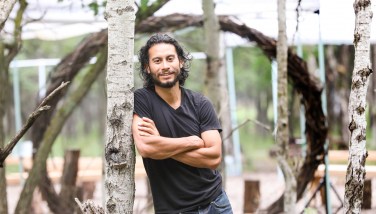 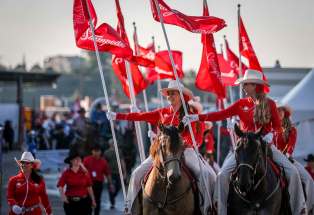 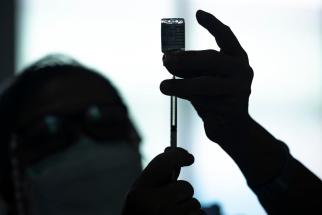