A community partnership meant to make Winnipeg's downtown safer reports emergency calls diverted and more social supports given to vulnerable people over the past year.

A community partnership meant to make Winnipeg’s downtown safer reports emergency calls diverted and more social supports given to vulnerable people over the past year.

“(The outreach teams) are literally saving lives, they did it all winter, they did it in extreme cold, and we’re doing it in the extreme heat,” community outreach liaison Mitch Bourbonniere said at a government news conference Tuesday.

“As a society, we have to address the root causes of homelessness and being unsheltered, but we also… can eradicate homelessness with one relationship at a time — and we’re doing it and we’ve seen it.”

Those efforts include an outreach team that patrols downtown on foot, a 24-7 service to connect individuals to other supports, and a transition program that helps people find long-term supports, including housing and addictions treatment.

“Early data suggests that it is working, that these teams have provided a reduction in demand for medical and some emergency services… There are trends that demonstrate police resources are being allocated more effectively as a result of this organization,” said Friesen.

The provincial Families Department has also seconded a staff member to the partnership. That staffer will help people who need support or resources for housing, employment and other services the department provides, Families Minister Rochelle Squires said.

The group has received two years’ worth of funding from multiple sources — including the province, City of Winnipeg, Downtown Winnipeg Business Improvement Zone, and True North Sports and Entertainment Ltd. — which pays for 50 to 60 employees, executive director Greg Burnett told the Free Press in April.

The retired police superintendent said at the time the hope is more stable funding will be secured after the program provides measurable results in two years.

Last year, the province committed $5 million in multi-year funding for the group, then holding a “one-year update” for the media this week.

However, at the Tuesday news conference, the justice minister dodged questions about long-term provincial funding for the partnership, instead pointing to potential federal government participation.

“We’re hoping that the funding won’t run out, because we’re hoping that through our efforts and our collaborations we’re going to be able to describe this sufficiently so that our federal partners see the value in this,” Friesen said.

“I remain committed to the work of the downtown community safety partnership. I think what’s important (is) to stabilize this, because in some respects it’s still in a pilot project phase, we have to solidify funding.”

The Opposition NDP’s justice critic called that stance “a shame.”

“The PCs need to do more than just applaud the work of community leaders and shift responsibility to the federal government and private corporations — they need to step up and commit to sustainable funding for this program and others like it,” MLA Nahanni Fontaine said in a written statement. 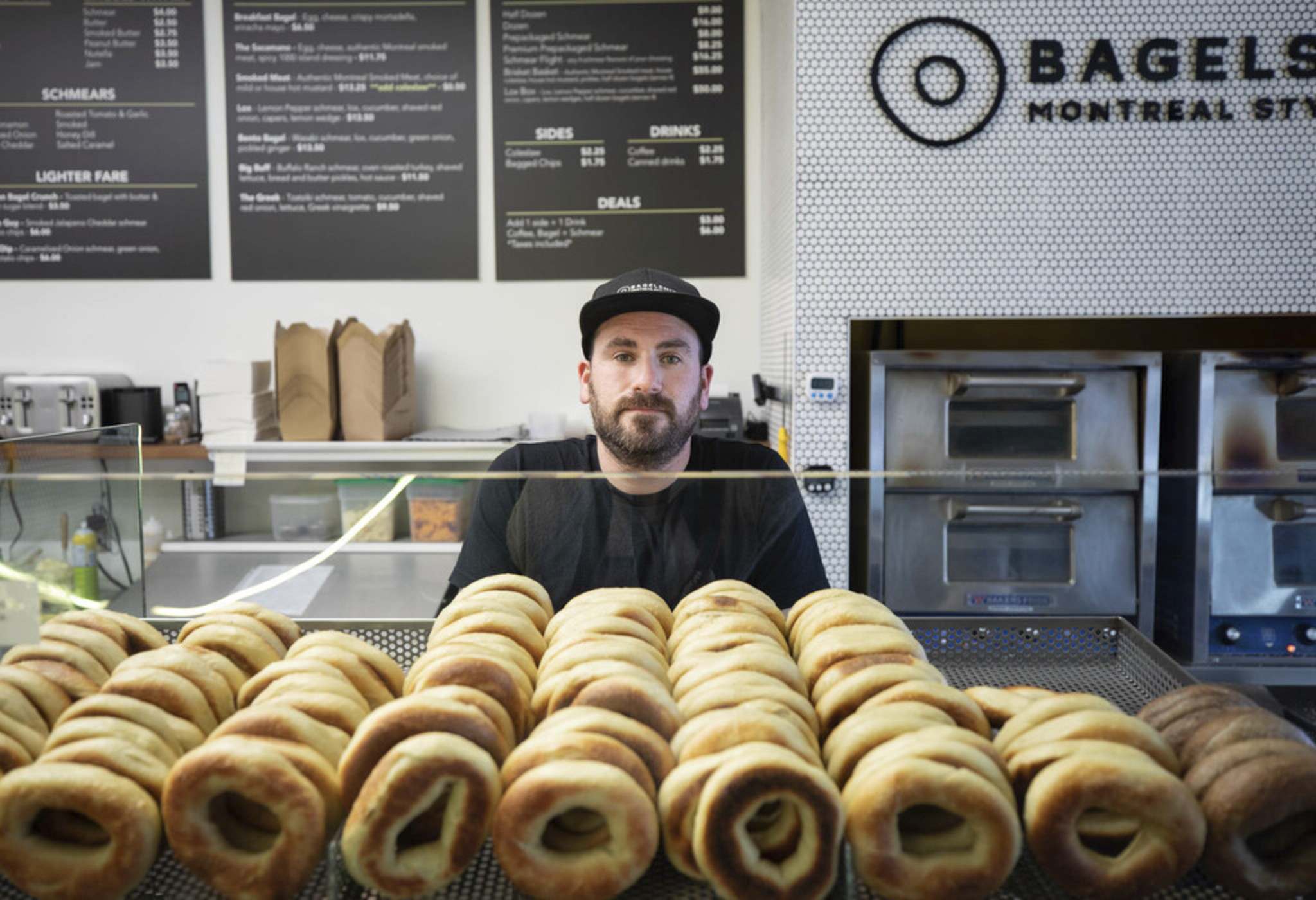