As a result, don’t expect a lot of fireworks as free agency opens on Wednesday. Sure, the Winnipeg Jets still have a few needs, namely a few depth forwards and a backup goaltender. But they also have very little money to play with.

In fact, their next move might be trying to find a way to actually shed some salary. A trip to the ultimate hockey website, Cap Friendly, shows you the Jets currently have approxomately US $7.7 million in cap space available. But appearances are deceiving in this case.

First of all, the nearly US$73.8 million already allocated is for just 16 signed skaters — eight forwards, seven defencemen and one goaltender. That means seven more players need to be added to fill out a 23-man roster, either through free agency, trades or internal promotions. (Or, six more if the Jets choose to go with 22 skaters to keep costs down, as many teams do).

Secondly, three of those spots are already spoken for in the form of defencemen Neal Pionk and Logan Stanley and forward Andrew Copp. But figuring out how much of the remaining pie the trio of restricted free agents are going to gobble up is a guessing game at this point. Stanley (US$863,000), (Copp (US$2.28 million), Pionk (US$3 million) are all due for raises on their new deals, with Copp and Pionk getting the biggest bumps. I’ve seen projections anywhere from US$11-13 million combined.

Regardless, that’s not going to leave Cheveldayoff with much left to play with, and you wonder if he might have little choice but to trade Copp if they feel a long-term extension isn’t ultimately going to happen.

Even if Winnipeg fills the remaining three or four roster spots out of a crop of young players on entry-level deals such as Kristian Vesalainen, David Gustafsson, Cole Perfetti, defenceman Dylan Samberg and goalie Mikhail Berdin, and/or a forward on a near-minimum deal such as Dominic Toninato, they’ll likely be above US$81.5 million salary cap ceiling once you account for Stanley, Copp and Pionk.

The current 23-player roster I list below, for example, adds up to US$76.9 million in salary, without accounting for that unsigned trio. If Cheveldayoff wants to go out Wednesday and try to bring in a more established player at any of those positions, it’s likely going to cost him more than any of those individuals are set to earn.

The Jets will be able to free up some space by the time the season starts by moving centre Bryan Little to long-term injured reserve, as they did last year. Such a move would allow them to exceed the cap up to the full value of his US$5.291 million annual salary.

Still, free agency is likely to be a lot more frugal, than frenzied, around here. With that in mind, here’s a look at the current organizational depth chart, a look at the needs and some potential unrestricted free agent targets that could make sense.

Needs: Did you know that of the 13 projected roster forwards, only two — Wheeler and Scheifele — are right-shots? That’s a problem. The absences of Mason Appleton (Seattle expansion) and wingers Mathieu Perreault and Trevor Lewis (both UFAs, along with centre Nate Thompson) create a void that needs to be filled.

The top two lines are set in some fashion, and Lowry and Copp give you two-thirds of a true shutdown line. Filling out the roster with a few capable, and affordable, depth pieces is necessary. Ability to kill penalties, check and add a sprinkle of offence a must.

Ideally, some of the kids will force their way into full-time work, but it’s good to have some insurance just in case they need a bit more seasoning.

Potential UFA targets: Old friend Joel Armia would look good around here, but he was re-signed by Montreal on Tuesday. How about Corey Perry, his linemate from this past season with the Habs?

Other names out there which could be in the price range include Alex Chiasson, Derek Ryan, Tomas Nosek, Erik Haula, Sean Kuraly, David Kampf and Danton Heinen. No, they aren’t very exciting, but the Jets already have their star forwards in place, locked up to long-term deals. This is about building around the solid core.

Don’t rule out one — or both — of Perreault and Lewis returning either, if both sides ultimately circle back to each other.

Needs: Nothing. Not anymore. Other than perhaps moving Niku out for a draft pick, since he’s clearly not in the plans. And you wonder if Samberg is suddenly a potential trade chip when it comes to getting another forward in.

Potential UFA targets: None. Mission accomplished on that front.

(Also in the system under an NHL deal: Arvid Holm).

Needs: Hellebuyck is your No. 1 workhorse, but I’m not sure the Jets are ready to give Berdin the backup role just yet. Finding a partner willing to play second-fiddle and potentially go long stretches between starts is a priority.

Laurent Brossoit filled that role well the last couple seasons, but he appears set to hit the market and perhaps find a new team where opportunity could come knocking a bit more often.

Potential UFA targets: Assuming Brossoit doesn’t come back — and that’s still a possibility, given how much he likes Hellebuyck (they share the same agent and same off-season training program), some names out there who could be of interest include James Reimer, Jonathan Bernier, David Rittich, Linus Ullmark, Carter Hutton and Anders Nilsson.

It’s possible the Jets will simply look within, promoting Eric Comrie (who they re-signed to a one year deal Tuesday) to the backup position.

Add it all up and it should be a fairly quiet day around here, especially if Cheveldayoff decides to wait and let the market settle once the big names come off the board. Of course, we thought Monday and Tuesday evening would be quiet, too, and that changed rather quickly.

There are often bargains to be found if you’re willing to be patient, as players and agents get desperate and prices come down. For a team like the Jets that needs to get as much bang for its ever-dwindling buck as possible, that’s likely the smartest way to approach the free agent game.

The Winnipeg Jets aren’t waiting until free agency begins Wednesday to get working on their roster.

Two major moves were made Monday night, with the club acquiring defenceman Brenden Dillon in a trade with Washington and re-signing veteran centre Paul Stastny. A pair of second-round draft picks in 2022 and 2023 went to the Capitals in return.

Not that there was any doubt, but both developments are a sign that general manager Kevin Cheveldayoff is in “win-now” mode, an obvious retooling rather than a rebuilding. Which is how it should be, considering he has a a former Vezina Trophy winner in Connor Hellebuyck in net and a deep forward core that isn’t getting any younger, or cheaper, to build around.

Dillon, 30, provides an instant upgrade to Winnipeg’s top four. The 6-4, 220-pounder from British Columbia had two goals and 17 assists in 56 regular-season games last year, along with 49 penalty minutes and an impressive plus-15 (second-best on the team). He’s also played for Dallas and San Jose over his 654-game NHL career, and was actually a former defence partner of Dylan DeMelo with the Sharks. 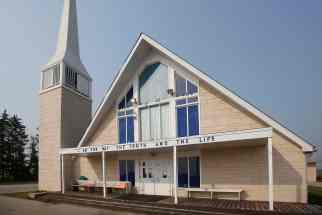 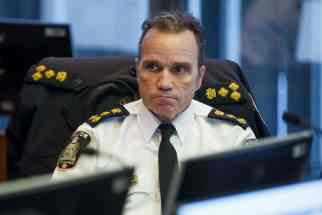 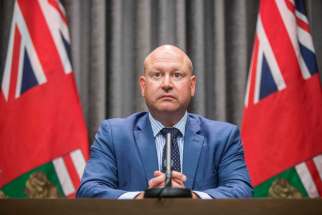 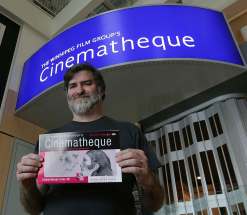 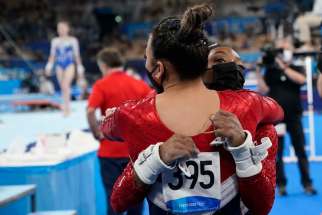 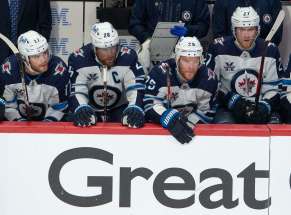 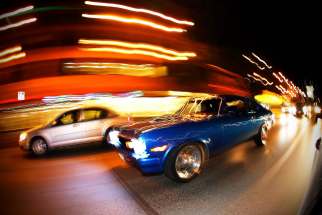