The first thing Premier Brian Pallister must do if he wants to advance reconciliation in Manitoba is retract the false statement he made earlier this month about the impacts of colonialism on Indigenous people. The second thing the premier should do is apologize publicly and unequivocally for the hurt and harm his comments caused.

The first thing Premier Brian Pallister must do if he wants to advance reconciliation in Manitoba is retract the false statement he made earlier this month about the impacts of colonialism on Indigenous people. The second thing the premier should do is apologize publicly and unequivocally for the hurt and harm his comments caused.

Then, and only then, could he begin the process of healing and reconciliation.

Mr. Pallister has not made a public appearance since his new Indigenous reconciliation and northern affairs minister, Alan Lagimodiere, added another roadblock to the reconciliation process. Mr. Lagimodiere falsely claimed on July 15 that residential schools were created with the well-intentioned goal of providing First Nations children with “skills and abilities they would need to fit into society as it moves forward.”

He retracted his statement and offered a full apology the following day in a government news release. Mr. Lagimodiere acknowledged his statements were wrong and asked for forgiveness. It is difficult to understand how anyone committed to reconciliation could frame history the way Mr. Lagimodiere did. However, he at least took the right steps toward repairing the damage he caused.

Mr. Pallister has not. He has twice publicly stated that he stands by his statements on colonialism: that people who came to Canada prior to Confederation and since did not come to destroy anything. He has argued vociferously that his comments were misconstrued.

In the meantime, cracks have appeared in the Progressive Conservative caucus over Mr. Pallister’s comments and his refusal to retract them. Several Tory MLAs have taken to social media to express concern over their leader’s statements. Although they have not addressed his comments directly, it appears they have served notice to Mr. Pallister that his position is untenable.

Combined with the resignation earlier this month of former Indigenous and northern relations minister Eileen Clarke, who said her voice in cabinet was not heard and that “inappropriate words and actions can be very damaging,” it is clear many in caucus disapprove of Mr. Pallister’s actions.

It is not possible for the premier to advance reconciliation until he first retracts his statement and issues an unqualified apology. Mr. Pallister must ask for forgiveness, as Mr. Lagimodiere did.

Should the premier fail to do so, Progressive Conservative MLAs would have very little choice but to openly challenge Mr. Pallister’s leadership. Otherwise, they would be complicit in the falsehoods he is perpetuating.

To say that newcomers to Canada did not come to destroy anything is to ignore the clear intent of colonialism: to exploit the land and its resources at the expense of its original inhabitants, including the destruction of their economies, languages, culture and identities. The tools used to achieve those policy objectives under the Indian Act, including residential schools and the ’60s Scoop, were well known to Canadians. They elected and re-elected the governments who perpetrated this genocide.

It is not possible for the premier to advance reconciliation until he first retracts his statement and issues an unqualified apology. Mr. Pallister must ask for forgiveness, as Mr. Lagimodiere did.

As the Canadian Historical Association explained in a statement published June 30 on why the use of the word “genocide” is accurate to describe the history of violence against Indigenous people, non-Indigenous Canadians have benefited from these colonial policies.

“We are all embedded in the structures of Indigenous dispossession in what is now known as Canada and we understand that while these tough conversations need to be had, it will be our actions that define who we are and what kind of communities we want to build and strengthen and what kinds of histories we research,” the CHA wrote.

Mr. Pallister’s actions over the next few days and weeks will define what kind of leader he intends to be and what legacy he will leave behind.

Cabinet short of ministers experienced in Indigenous issues Pallister faces tough questions, but when will he resurface? 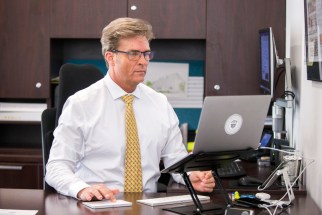 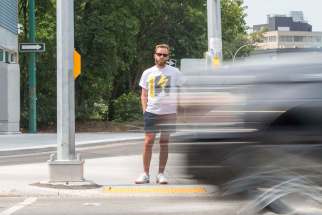 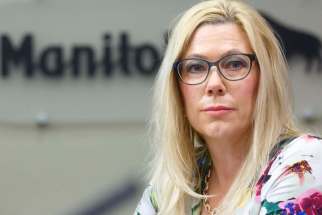 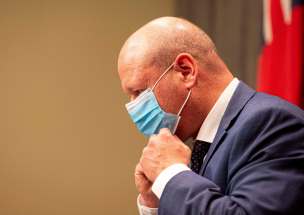 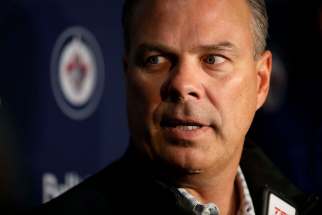 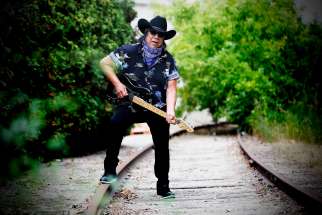 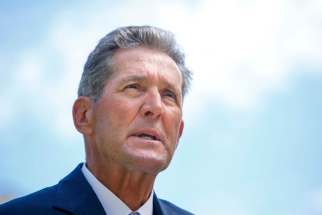