Red River water levels south of Winnipeg are dropping so fast that some Manitoba communities relying on it for water are preparing for a long-term drought.

Red River water levels south of Winnipeg are dropping so fast that some Manitoba communities relying on it for water are preparing for a long-term drought.

The co-operative issued a dire notice Wednesday as it looks for ways to store water currently flowing into the Red River. The notice warned that the river could run dry by the end of September based on current weather projections. Even if flows are maintained, the river is expected to freeze at a low level which will prevent water from passing underneath the ice.

“From June 25 to July 27, the Red River flow at Emerson went from 1532 (cubic feet per second) to 752 cfs, a 50 per cent reduction,” Archibald said in an interview. If levels continue to fall at that rate, Red River flows will dry up in some places, or the river level will be so low that it will freeze solid in the winter, he said.

“At the Highway 201 bridge, it’s so low, you could walk across the river,” Archibald said Thursday. The water co-op’s Letellier water treatment plant intake is now above water and the reduced level on the Red River has required installation of temporary pumps to deliver water to the plant, he said.

With no significant rain expected through September, the water co-op members met Tuesday to talk strategies for getting through the extreme drought gripping south central Manitoba by storing water. One option would be for the co-op to supply more water to Winkler to conserve the aquifer and have Winkler supply co-op customers in the future if the Red River goes dry.

At The Forks, fluctuating Red River levels are considered normal. “We are used to fairly big fluctuations in river levels, seasonally,” said spokeswoman Clare MacKay. “While this would be a much different scenario, we essentially are ready to roll with whatever conditions Mother Nature offers us.”

The city’s riverbank management engineer Kendall Thiessen said there will generally be lower rates of erosion along the banks of the rivers due to lower flow rates. “Extended dry conditions also lead to a lowering of groundwater levels, which in turn result in a somewhat reduced risk of the development of slope instabilities, as long as the conditions remain dry,” he said. “While the rate of erosion is temporarily lower, this does not mean that pre-existing problems and risks will be improved over the longer term, if and when more normal moisture conditions return.”

Another option would be for the co-op to supply more water to Morden to conserve its Lake Minnewasta water source and build up that reservoir, then have Morden supply the other co-op members if the Red River gets too low and freezes.

On Tuesday, parched ground and rapidly declining lake levels in the Pembina Valley forced the City of Morden to declare extreme drought conditions and the rationing of available water. The municipality is asking residents and commercial operators to scale back on water use, and placing mandatory restrictions on industrial operators, to reduce water consumption overall by more than 30 per cent, in alignment with the city’s drought response plan.

“I think the biggest concern is that the water will be so low through winter that even if it doesn’t fully dry up, that it will freeze over,” Morden Mayor Brandon Burley said Thursday.

“I think it’s a good strategy in that our water source is a lot deeper at the intake and it won’t freeze solid in the same way,” he said. “That winter risk isn’t there for us but it certainly would be for them,” he said of other co-op members. “We’re preparing for a situation where we’re going to allow our lake to recharge and draw as little from it as possible while relying on the Pembina Valley Water Co-op, and then we’ll reimburse that volume to them come winter time.”

That all depends on a normal snowfall, he said.

“If we get another year of this weather or a winter like last winter, we’re done,” Burley said, “We’re in real trouble.”

With extreme weather, he expects the province may have to consider extreme measures, such moving water between watersheds.

“As climate change continues to affect the way precipitation occurs and things like that, extreme drought is going to probably become a far more frequent event,” said Burley.

“If we get another year of this weather or a winter like last winter, we’re done. We’re in real trouble.” — Brandon Burley, Morden Mayor

For now, Archibald said co-op members in the region are working together and with the province to investigate other water sources.

When asked to comment on the Pembina Valley Water Co-op’s concerns that the Red River may dry up, a spokesperson for Infrastructure Minister Ron Schuler provided a statement saying that’s not likely to happen.

“Even though flows are low for this time of the year, it is not unprecedented to have these low flows,” it said. “The current flows on the Red River are tracking near 10 per cent of historic record, looking back on data since 1913,” the statement said.

Water levels are close to historic lows but southern Manitoba’s population is at an all-time high, said Archibald. The Morden and Winkler area has seen rapid economic growth since the droughts of the 1980s and the Dirty ’30s, he said. With more people and more industry comes more demand for water, he said.

Archibald said the co-op is working with the province to investigate other water sources. 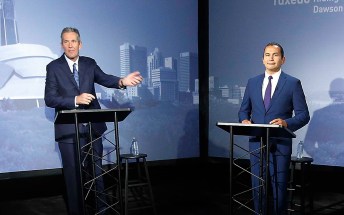 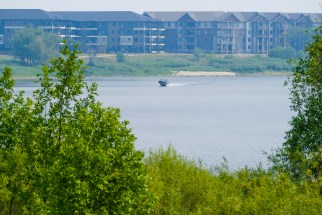 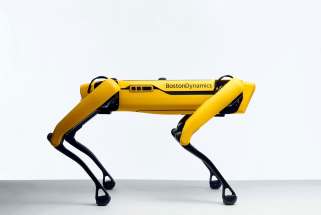 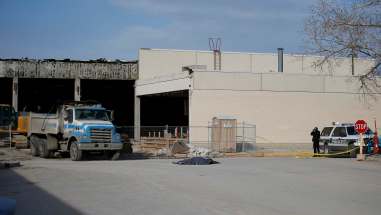 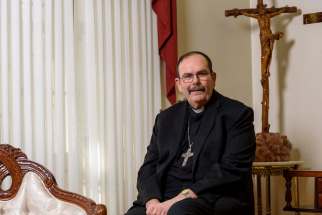 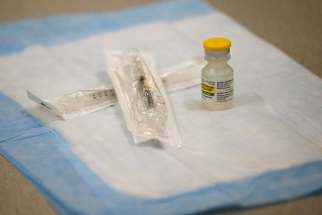 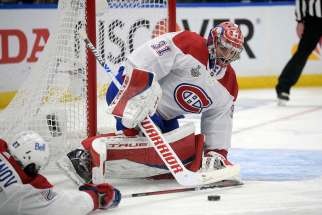 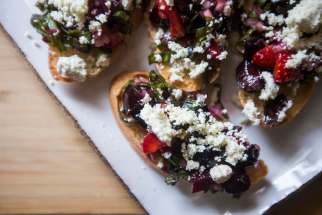 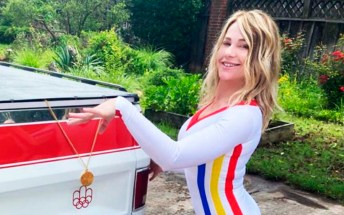 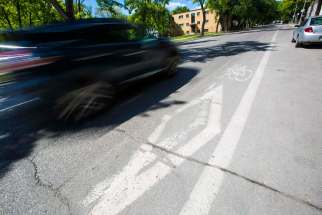