The mother of a soldier whose suicide was linked to his military service in Afghanistan is grappling with what the fall of the country to the Taliban means for the Canadians and others who served, fought and died.

The mother of a soldier whose suicide was linked to his military service in Afghanistan is grappling with what the fall of the country to the Taliban means for the Canadians and others who served, fought and died.

“I feel that his death was in vain only because I know there are soldiers… probably suffering more because of what’s happening,” said Winnipeg’s Anita Cenerini, Canada’s 77th Silver Cross Mother.

”I know that there are people concerned about our soldiers who are home now, seeing what’s happening in Afghanistan, who are perhaps struggling, and have been ever since they came home,”

Her son, 22-year-old Pte. Thomas Welch, died by suicide less than three months after returning from his deployment in 2004.

“It’s kind of like a sting — it hits me…. They didn’t need this,” said Cenerini, who was chosen by the Royal Canadian Legion to represent mothers at the national Remembrance Day ceremony in Ottawa in 2018.

The fundamentalist Taliban have again seized control in Afghanistan, taking the capital Kabul on Sunday, just two weeks before the U.S. was set to complete the withdrawal of its troops after the nearly two-decade war that ousted the radical jihadist group from power in 2001. In March 2014, Canada ended its 12-year military mission in the central Asian nation, though its combat role in the southern part of the country ended in July 2011.

At its peak, Canada was the sixth largest troop-contributing nation, behind the U.S., Britain, Germany, France and Italy. It deployed more than 40,000 service members to Afghanistan since the mission began in 2001.

“I feel for the individuals, for the families, for the soldiers who are struggling right now with what’s happening in Afghanistan. There will be many who are not fazed by what’s happening and they proudly stand by the work that they have done there, and this is simply out of their hands,” said Cenerini.

Her son deployed to Afghanistan in Operation Athena in November 2003, as an infantryman and gunner in the 3rd Battalion Royal Canadian Regiment based in Petawawa, Ont., having joined the military shortly before 9/11.

Welch struggled mentally after returning from his deployment and died May 8, 2004. Cenerini spent years fighting to have his death in Petawawa attributed to his military service. It was later deemed the first death by suicide of a Canadian soldier after coming home from operations in the war-torn country.

”I think it’s everything that’s coming to light now. Soldiers bringing to light what is happening in the military with a transparency that we have never had before.” – Anita Cenerini

Cenerini’s fight to have his death, mental-health issues and other internal problems within the military recognized has made some headway.

“I think it’s everything that’s coming to light now. Soldiers bringing to light what is happening in the military with a transparency that we have never had before,” she said.

Despite the pain she thinks the withdrawal may be causing many, she is able to see the larger context of western troops leaving the country.

“Initially, I was pretty upset… as the mom of a soldier, my heart is always with the soldiers, and with those who were lost, with those who came home and died in the same way that my son died, because of the emotional or moral injuries that they suffered in Afghanistan,” she said.

“It was a long war and I think that we, as Canadians and many other countries, came to look at it differently as we saw the number of soldiers dying, the fight that seemed to never have an end to it, and eventually (it) had to come to an end.”

— With files from The Canadian Press

US struggles to speed Kabul airlift despite Taliban, chaos

Afghans plead for faster US evacuation from Taliban rule

'No hope left': Afghans in Canada fear the worst

‘Was it all in vain?’: Canadians who fought in Afghanistan left reeling by rapid return of Taliban 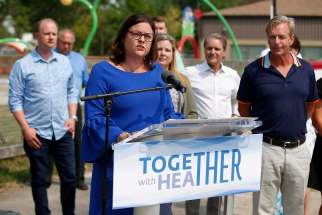 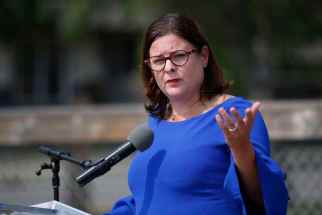 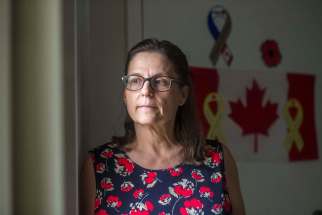 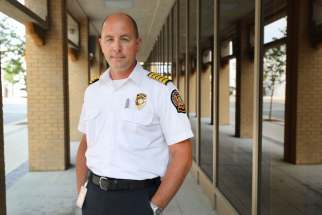 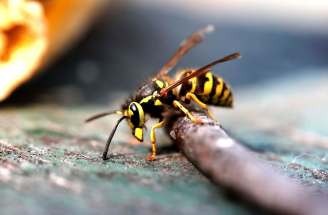 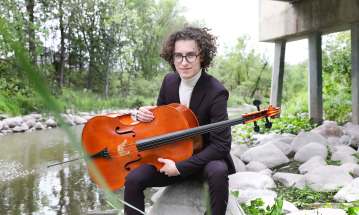 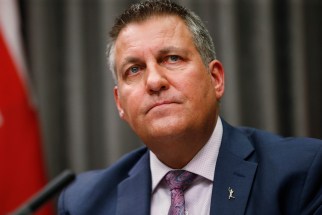